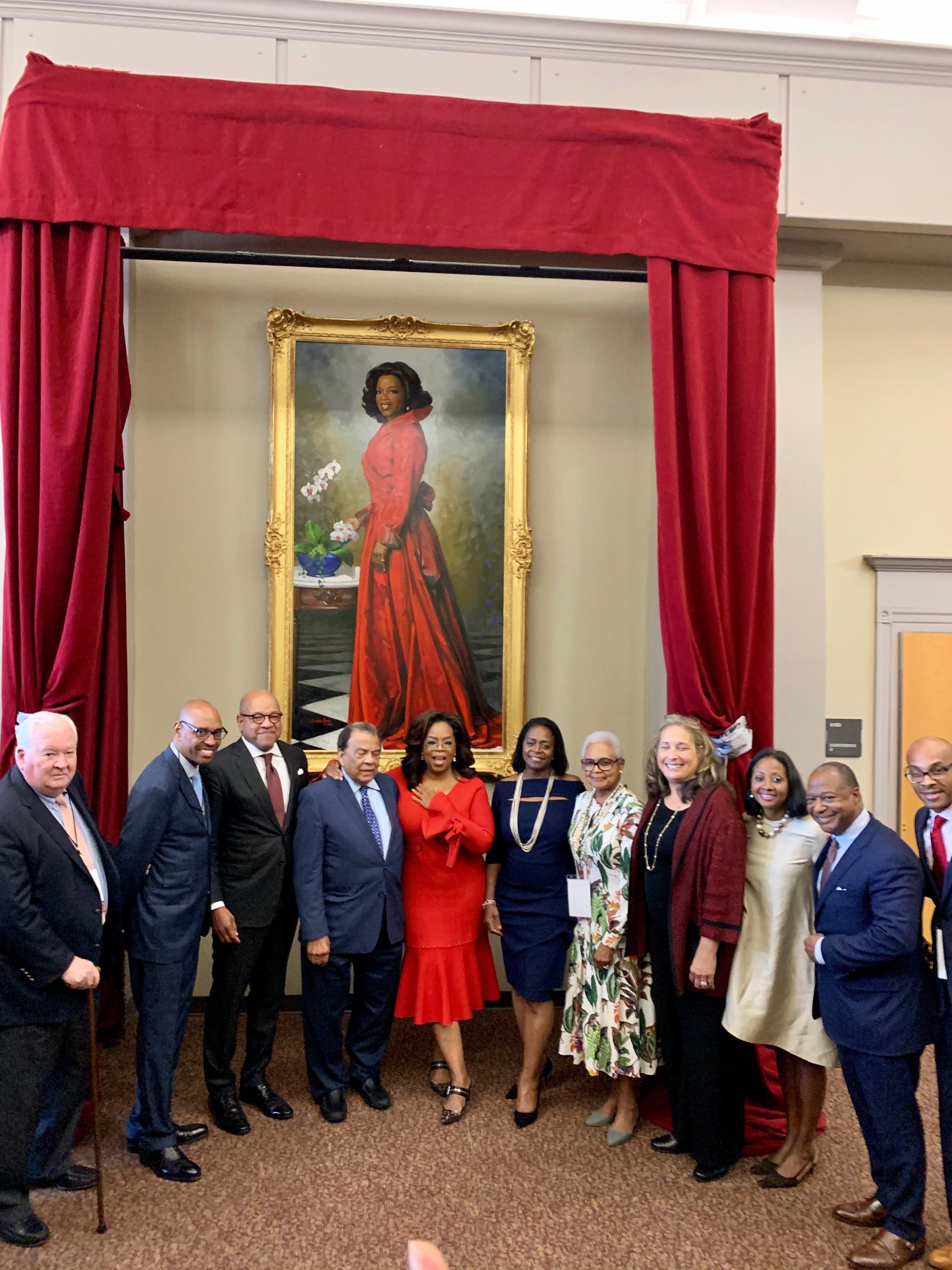 Oprah Winfrey showed up at Morehouse College with the BIGGEST surprise for her scholarship recipients on Monday, October 8.

Nobody could’ve anticipated what surprise Oprah had when she arrived that morning to speak to the all men’s historically black college to celebrate the 30th anniversary of her scholars program.

The students in the Oprah Winfrey Endowed Scholarships Program are part of a prestigious group of students who receive scholarship assistance from Oprah’s donations to the school. It has funded the education of about 600 students since the program started in 1989. The fund stood at $12 million until Monday’s donation of $13 million pushed her total investment in the college to $25 million.

“Seeing you young Oprah Winfrey scholars here today has moved me deeply,” Winfrey said before announcing her donation. “I am so proud of you, I’m proud of everybody in attendance at this school who is seeking to know more clearly who you are, the value you hold and how you will share that value with the rest of the world.”

The students in attendance each gave Winfrey a rose and the college unveiled a portrait to honor her.

Oprah Winfrey returned to Morehouse College to celebrate the 30th anniversary of the Oprah Winfrey Scholars Program. Her $12 million donation to the scholarship program over the years has paid for the education of nearly 600 scholars. A portrait was unveiled in her honor today. pic.twitter.com/AE3Qell0Mk 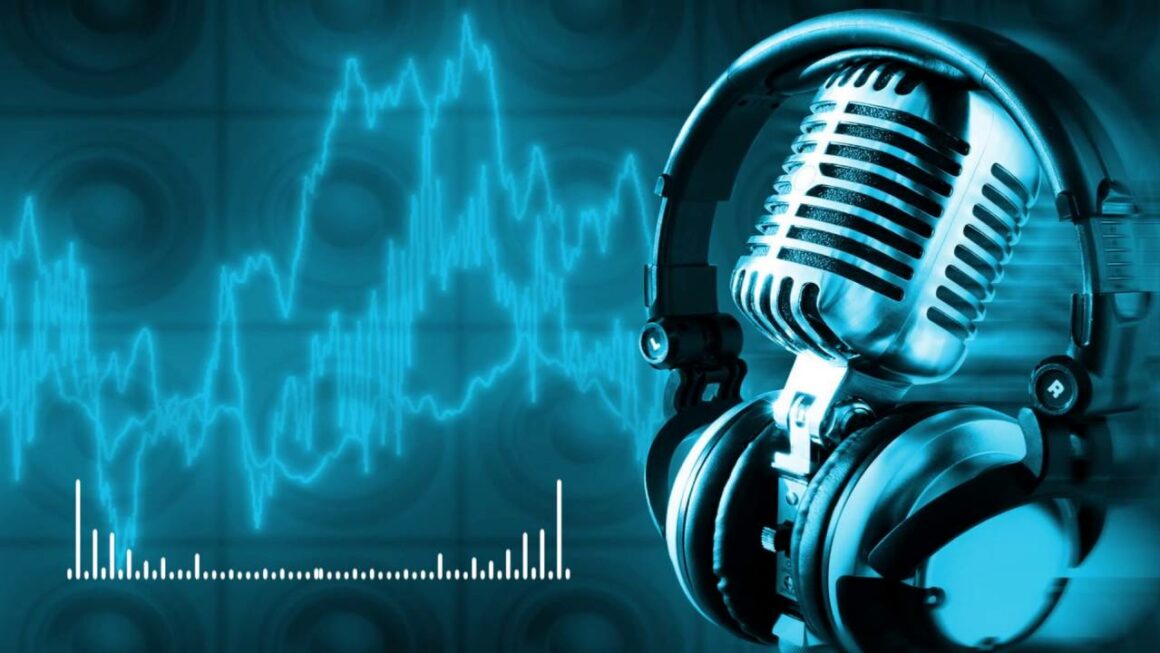 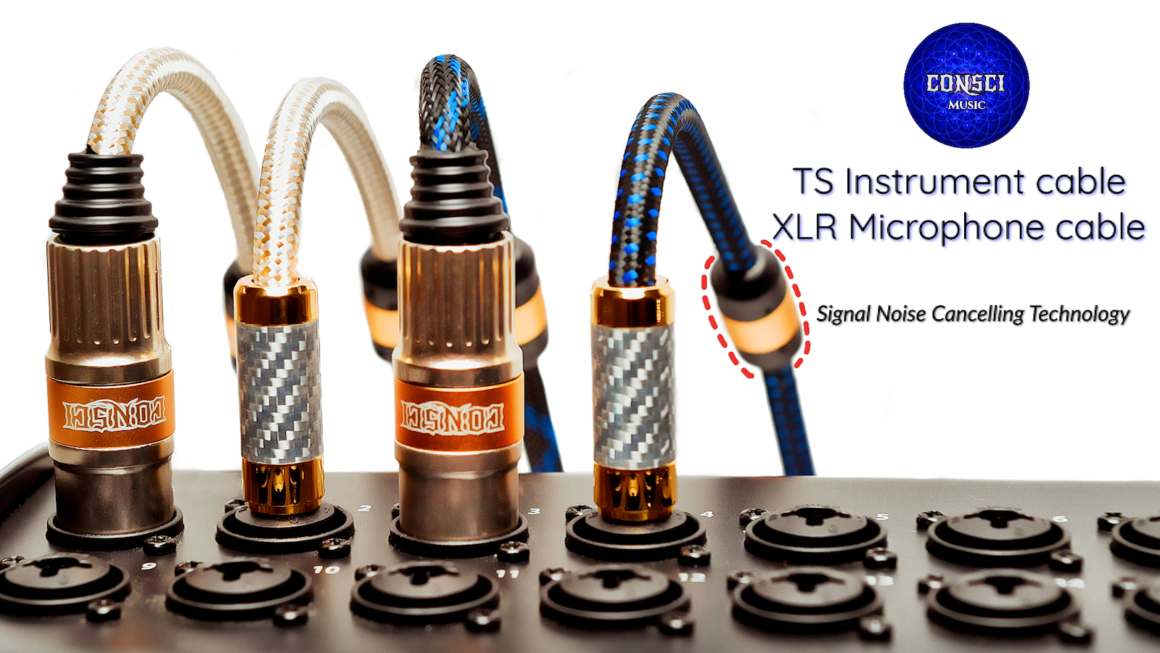 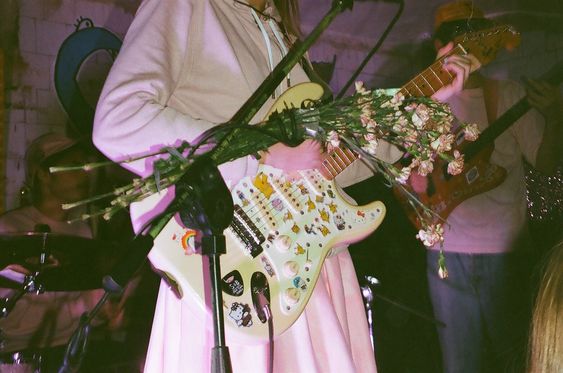