Osyus Encourages Listeners To Think Beyond The Expected With “Overthinker” 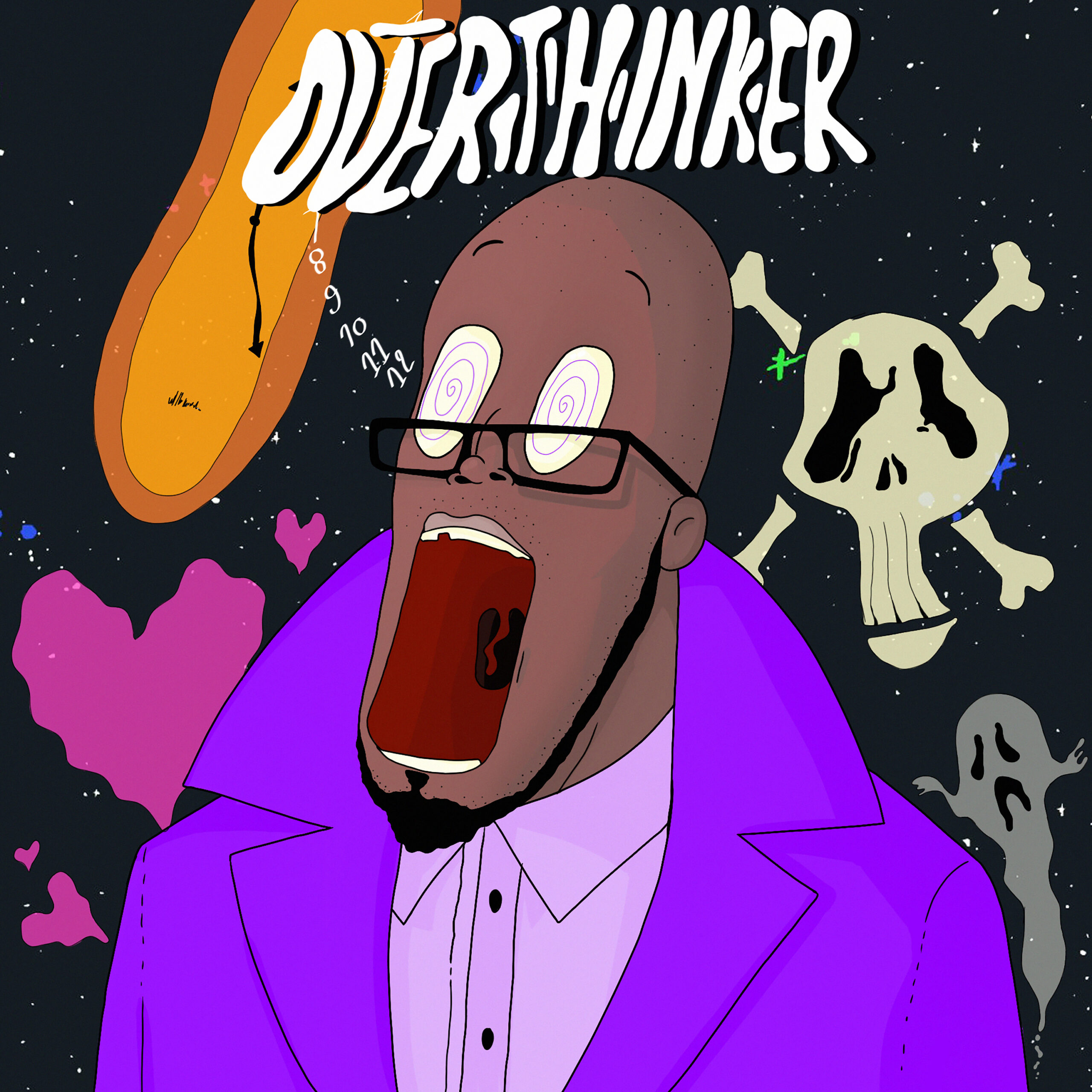 Osyus Encourages Listeners To Think Beyond The Expected With “Overthinker”

Working from the ground up, rapper and MC Osyus is a unique storyteller with more acquired knowledge than most about the music industry. His humble beginnings in the inspiring neighborhoods of Miami, Florida truly opened his eyes to the creative power of words through the impact poetry and music production had throughout his surroundings. The Decatur, GA resident began his trajectory in the industry as an intern at Atlanta’s own legendary Hot Beats Studios working and learning alongside some of the top engineers in Atlanta.

Osyus, which stands for “Our Story begins Years ago with a Uncharted Scenario,” creates a distinctive musical style he can truly call his own. He writes and produces his own music singles such as the latest “Overthinker” highlighting those life-changing moments of ups and downs everyone goes through at some point in their lives. His unorthodox wordplay and forward thinking unites diverse instrumentals that match his impressionable ideas of what his final productions would sound like. His innate ability of creating catchy hooks that makes listeners move along to each Hip-Hop/Rap beat as well as think more profoundly about their lives are just a few of the reasons to check out his releases available on all streaming platforms.

Inspired by influential rappers with hard-hitting rhyming capabilies such as Slick Rick, Snoop Dogg, Nas, Outkast, and Chi-town’s very own Common, Osyus has mastered the art of using words that hit the listeners at the deepest level while creating a fun, rhythmic vibe that keeps them interested. The distinctive visual set in an outdoor setting shows two sides of Osyus as one personality portrays the overthinker in him who always overanalyzing everything in his life.

“Overthinker” is relatable. It puts listeners in his shoes as he depicts being in troublesome situations where having more money would always be beneficial, the mental chatter just won’t stop, and life’s decisions will always come with its consequences. He shares his own sense of self-awareness as the quickpaced beats keep us bobbing our heads along to the catchy, repetitive hook such as “that’s what you think, that’s what I think.” His quirky personality also shines through the screen as he moves from one side of the screen to the other in a state of panic, laying on the rocks, and creating gestures putting a sense of reality into his storyline. Even the cover art is creatively captivating to anyone who sees it.

The music video is just one piece of the puzzle of who Osyus is as a creative individual using his music to produce tracks that resonate with his listeners. Listen to all of his releases on Spotify, Apple Music, and all streaming platforms.