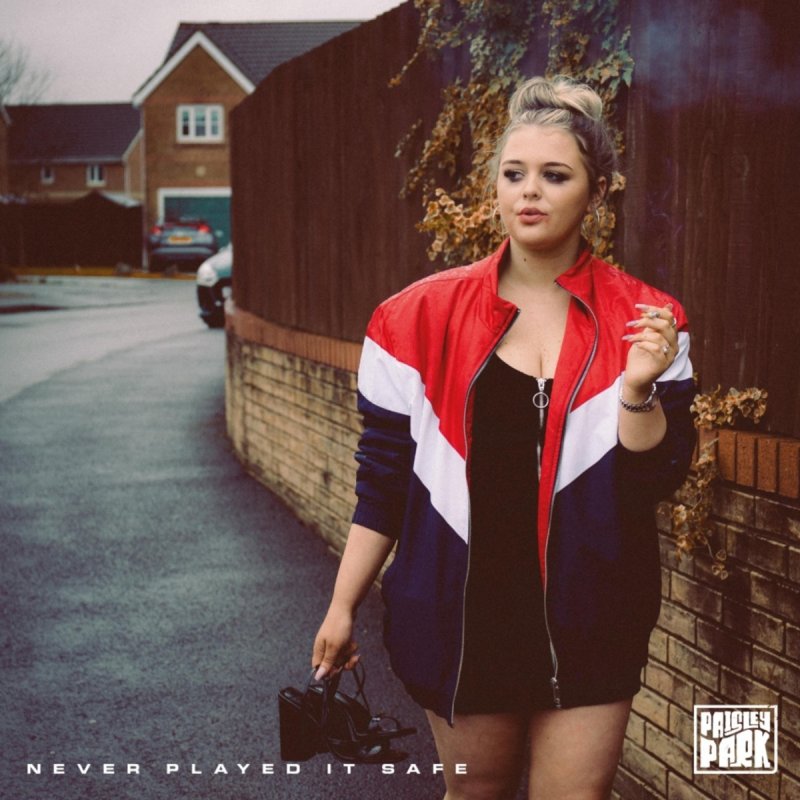 Paisley Park, a classic rock four-piece from Wales, release a hard-hitting new single that illustrates a vulnerable look at mental health and letting go of regret. followed by infectious guitar melodies and a lively set of drums.

“Never Played It Safe” is the second single from their upcoming EP. Their mellow lyrics are uplifted by the layered sounds of powerful instruments that create a nostalgic rock & roll sure to get crowds moving once it’s played live. Band members Jack Mason, Leuan Evans, Talyn Griffiths and Jack Jones show they know how to have a good time while sharing the importance of topics that need to be discussed.

After forming in 2019, Paisley Park is showing the world just what they’re made of with powerful songwriting abilities and hints of classic rock influences such as Oasis, Arctic Monkeys, Led Zeppelin and The Who. Their presence in the music industry will be even more appreciated as time goes on!

Paisley Park maintains their raw emotions as they share one simple message with their listeners: “focus on being young, rebellious and taking risks.” Stream “Never Played It Safe” on all streaming platforms and let us know your thougths in the comments below!