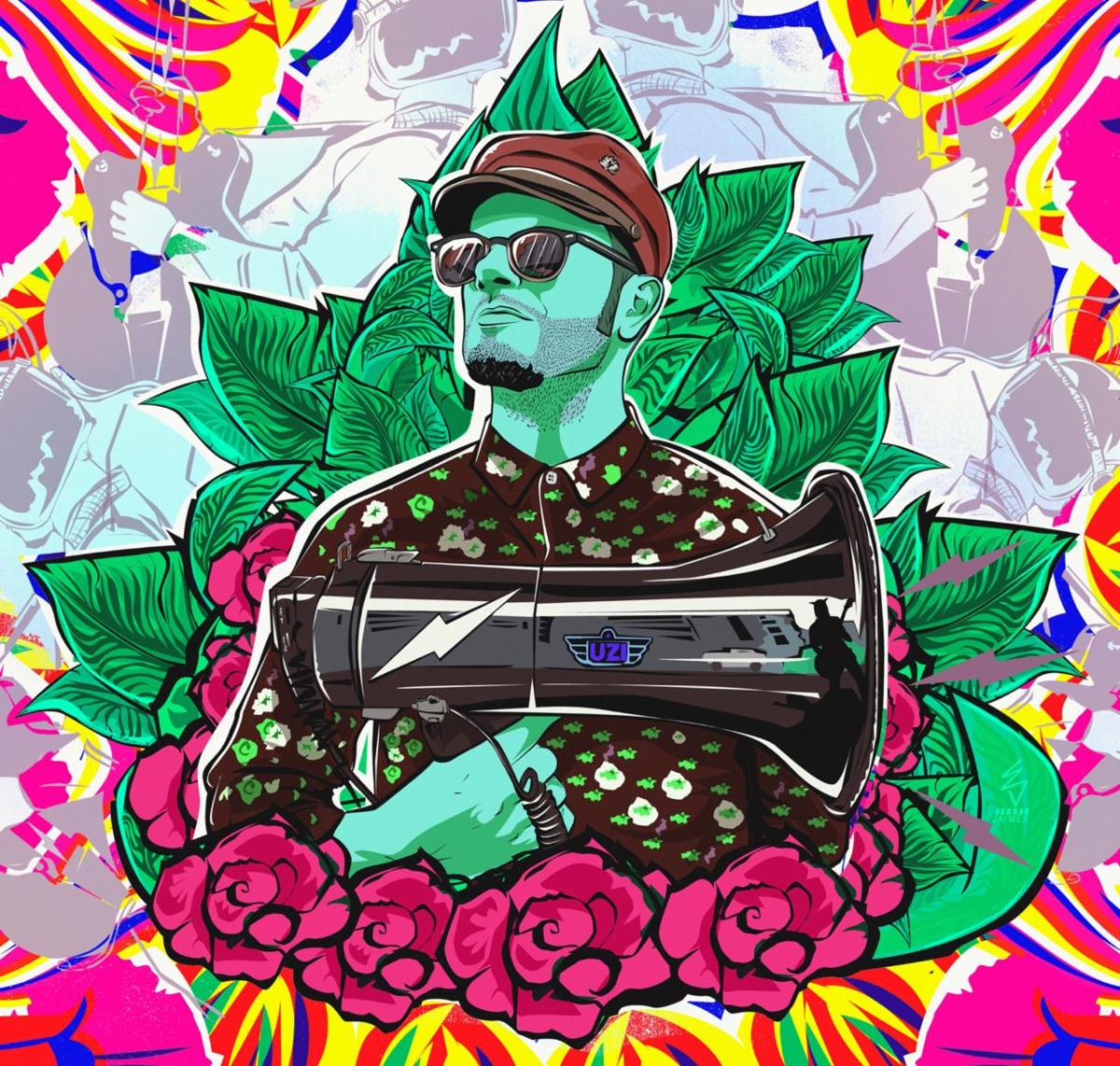 “Our Own Devices” is a new single by alt-Latin singer/songwriter Cienfue, a high energy beat-driven indie rock track with an urgent message to all of today’s screen-staring kids: “Get away from our Own Devices, Life shouldn’t be this Lifeless”.

The new song was recorded at Strange Weather Studios in Brooklyn by Daniel Schlett and mixed in Toy Factory in Mexico by David Francis O’Gorman. This is the 11th track of a 12-song English album titled “Life in the Tropics” that has been unveiling song by song periodically for most of the past year.

Our Own Devices by Cienfue on Spotify: