Per Defalva – “Energy: On the Voyage Through Life”

Swedish artist Per Defalva releases another album in part of the On the Voyage Through Life series. Titled Energy, this release is added to the list of albums in the series that vary in sounds from film music to trip hop to singer-song-writer to rock.

Energy is the sixth album in the series On the Voyage Through Life. The theme discusses what’s good or bad, young or old, and also fills people with energy. Throughout the albums, fans of all musical backgrounds will appreciate the sounds heavily influenced by synth, electronic dance music, techno and house.

Per Defalva advises: “I put a lot of effort in making a musical journey. If possible, please let the music play from start to end, only 43 min.” 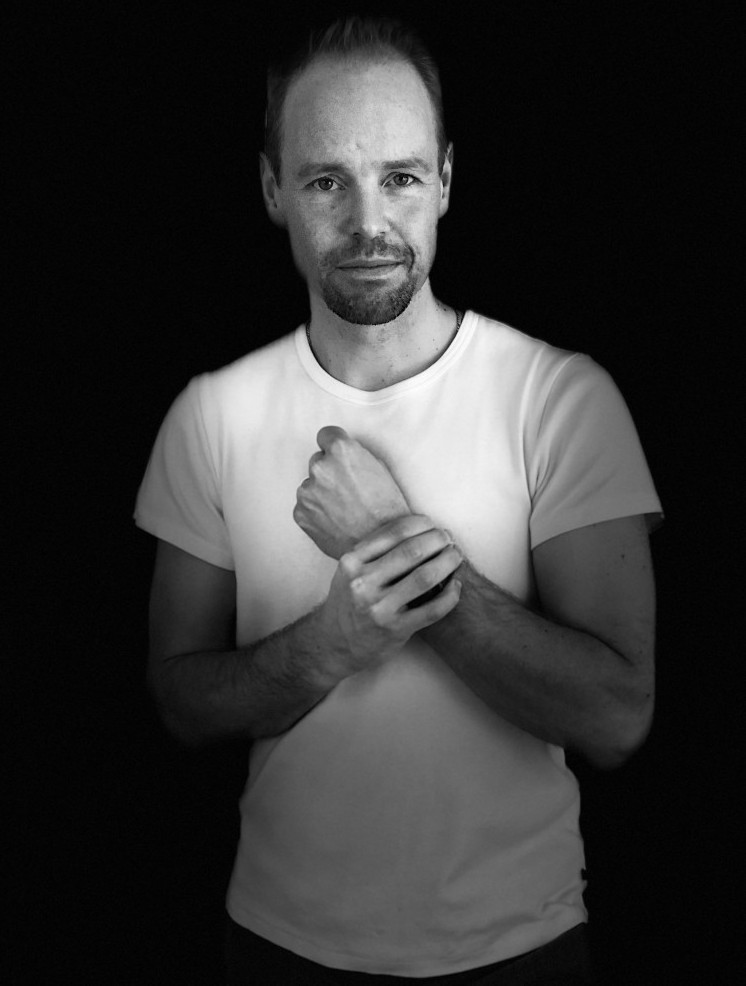 Per Defalva first got his start as an artist in Sweden with several exhibitions that turned into music. During the last 20 years, he’s released several records with producer Andreas Hedberg who produced all of his albums. The six albums released in the On the Voyage Through Life series include Energy (2020), Noises (2015), Evolution (2012), Communication (2008), Circles (2004), and Destinations (1998).

With the commonality of including a theme reflecting the stages in life, each song is linked back together by the sound effects, quotes and musical bridges to illustrate a  magical musical journey. Energy begins enchanting us with “Leave This Team,” a tranquil, mesmerizing single with a flow of music flowing from one side to the other. Put some headphones in and enjoy every second of this.

In “Just Do It,” he admits his faults yet pushes to just do that thing he’s scared of doing. With an electrifying mix of sounds, this song puts listeners in a trance that you truly don’t want to get out of. The ending perfectly leads to the energizing single “On My Own” that allows the beats to take control over the lyrics. By the end, it feels like the floor is going to dismantle from all the dancing and jumping around.

After dancing your heart out, allow your feelings to come rushing as you listen to “The Race” and “The Game.” There’s tons of love in Per Defalva’s vocals that evidently show how music has influenced his life. The entire album is meant to be a push to go after the things you want. As seen in the songs like “Eternal Pulse” and “No Limit” that keep your heart racing as you think of making everything you dream of a reality.

“Trapped In A Circle” and “The Trip” come at the perfect timing. After pushing your limits, Per Defalva tells you it’s not over and you must keep pushing forward. The final song, “Morning Prayer” doesn’t mean the end. “Morning Prayer” slows down enough to create a masterpiece with vocals, background vocals and instrumentals.

Lyrically, every song is relatable, inspiring and something we need to hear once in a while. If after this review, you’re not convinced to listen, take the chance and listen to Energy: On the Voyage Through Life right here: