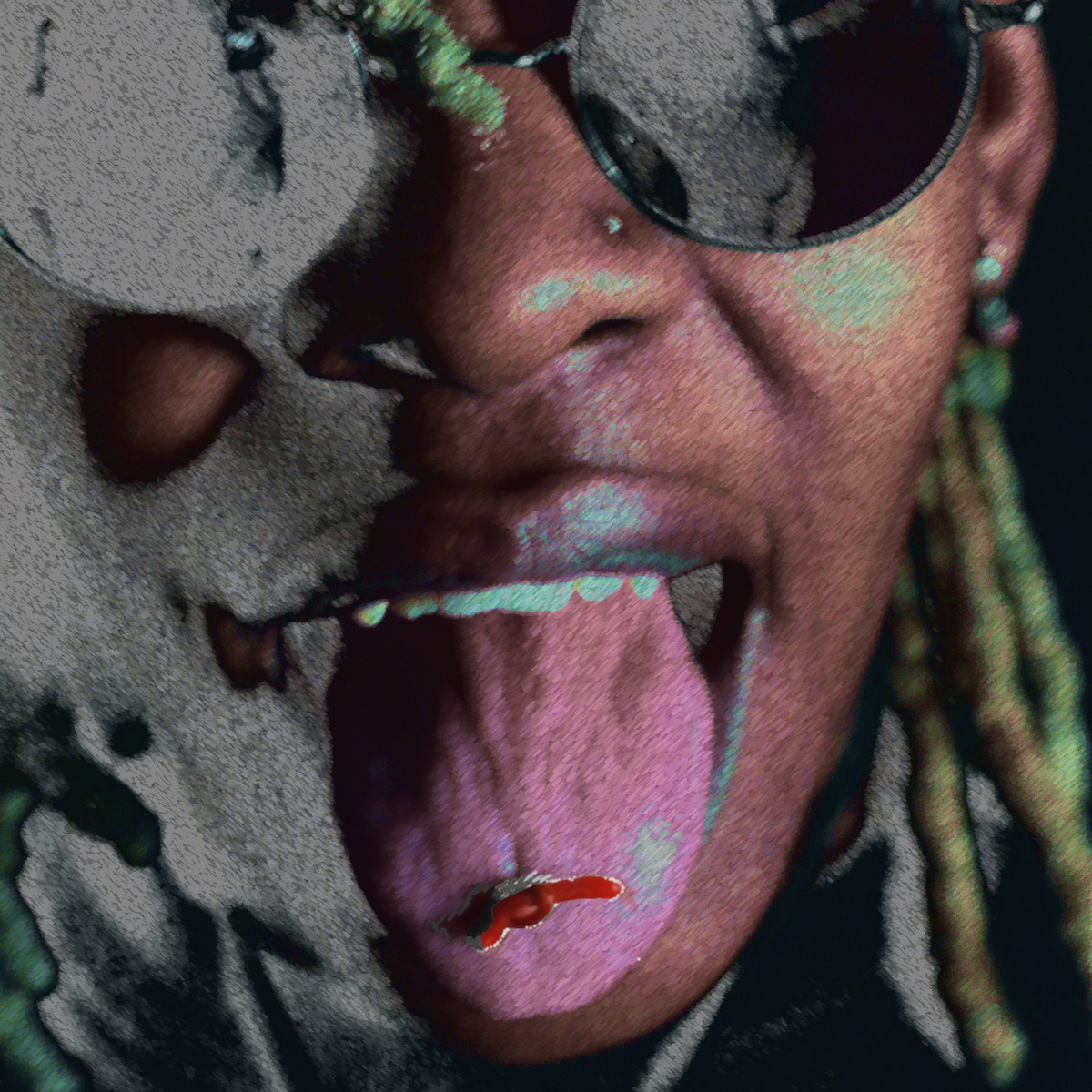 Alt-Rock and Hip-Hop collective, Phantom Phunk, roam between energetic genre styles ranging from psychedelic rock to cloud rap as their sound unexpectedly appeals to the likes of Gorillaz and Outkast.

Their latest single “Tongue Tied” comes together with the idea that when life is crazy, you end up wishing everything could be different. The pulsing synths in the background set the scene with drums kicking sense into the listener once the rapper’s vocals appear.

As described by the band, their new single derives from a moment of desire, when you connect with someone you like but life is taking you both in different directions that it makes it impossible to be together. Every decision we make either takes us closer or farther away from that one person.

Its futuristic sounds blend in a way that shows each member has taken their knowledge of music and the industry to fuse everything into one catchy, unqie blend. Their artistry is one to look out for as their songs will take a hold of you and make it impossible for you to let go.

Phantom Phunk is based out of Tampa studio, Harmonic Factory, where they use their studio space to collaborate with artists and producers to make something unique. Since their debut in 2016, they’ve brought their own passions and styles to produce content that keeps listeners wondering what might just come next.

“Tongue Tied” is one song you won’t want to get out of your head or playlists!