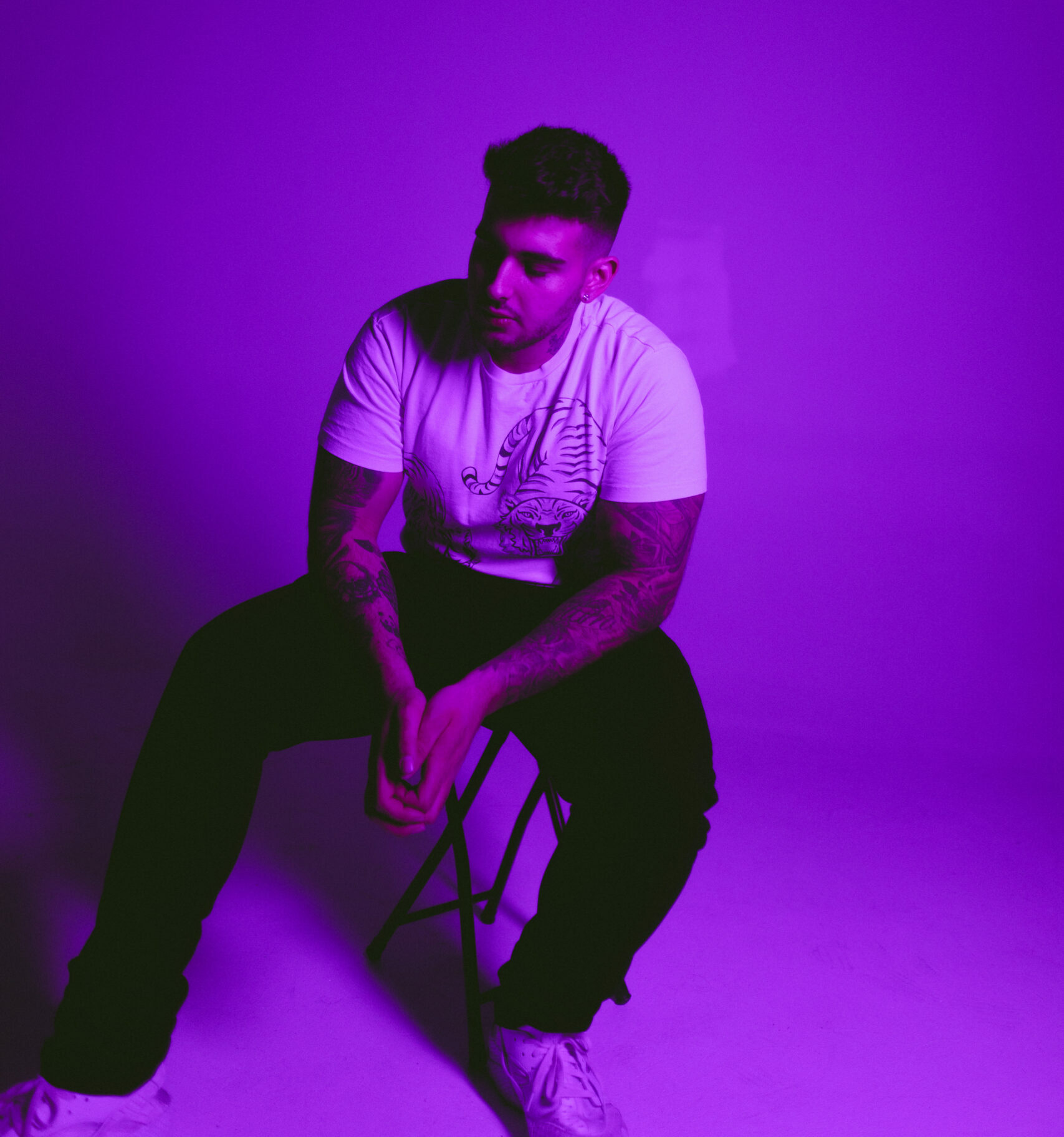 After receiving tens of millions of streams as a Producer/Songwriter with several prominent and upcoming artists including rwrXero, Yung Mal, FBG Duck, Ali Gatie, AJ Tracey, Uno The Activist, Jordan Solomon, Houdini, Roney, AR Paisley and many others Phantum began to release his own records. This new single “With Me Now” features rising Atlanta rapper rwrXero. Phantum & rwrXero return bigger and better than ever with this new release.

Phantum is a Producer/Songwriter from the Greater Toronto Area, he built a reputation for himself by choosing to build up select local artists he saw the potential in such as Ali Gatie, Jordan Solomon, & AR Paisley as well as travelling to different places building key relationships in the music industry and constantly sending out his instrumentals. After securing opening gigs as a DJ for Murda Beatz, Juice Wrld, Tyga, Lil Uzi Vert, Smokepurpp, Lil Yachty, Killy, and Tory Lanez, more opportunities began to open up.

Phantum & rwrXero have been closely collaborating on music together for a while and have released a few well received singles prior including “Peter Pan”, “Hard Head”, “Cocaine”, and “Playa Shit”.

The production on this new record engages listeners with a smooth, uplifting, and catchy bell melody accompanied by a hard hitting bottom end giving it a punch. rwrXero delivers ear catching melodies and lyrics that seamlessly flow into cohesive cleverly written lines.

The track was written and recorded in Los Angeles during a pivotal point in both careers. The euphoric vibe of the track accompanied by the California scenery translates into it carrying a unique sound and style while maintaining a certain familiarity. Before we begin the new year fans are expecting a full project from the two that has already been in the works for some time. Phantum is dedicated to seeing through the full potential of all the artists and different people he works with.

“With Me Now” available now on all platforms.