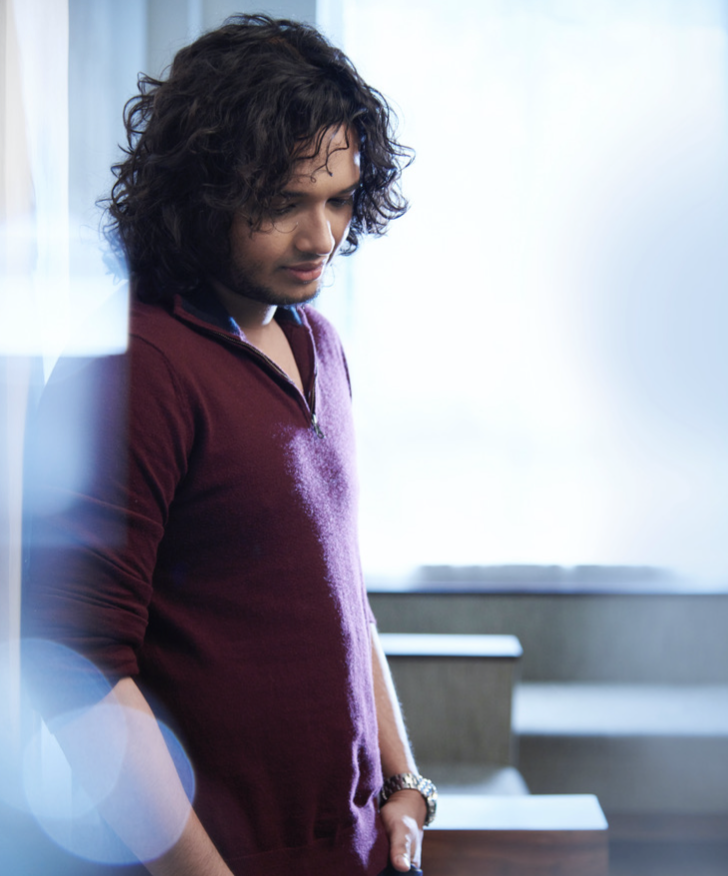 Speaking with us today is Alternative and Pop singer-songwriter, PRAYA, who recently released his single “Come A Little Closer.” As his EP gets closer to its release date, he discusses the motivation behind “Come A Little Closer,” what’s to expect form his EP, and small fun facts that can help readers connect with the young, inpirational artist!

Read more of the interview below:

Tell me more about “Come A Little Closer.” How did you first come up with the idea and then bring it to life?

I was messing around with those chords and the first two lines of the song came out. Then it brought me to remembering a time where some of my friends introduced me to an heiress one night we were out. I thought she was really pretty but she was surrounded by people that hovered around her and I kept thinking should I come a little closer and make a move or not.

We hear a lot of Maroon 5 sounds throughout the song. How did you find the right sound for “Come A Little Closer?”

When I had the rough mix ready. It was a lot of guitars layered over each other and I thought it sounded good but I was pretty sure I wasn’t really capturing the entire atmosphere of what the song needed. So my producers really got in with me and helped create that ambience that gives it that feeling that you’re at a night out. It required pulling back on a few guitar tracks and really letting the synths ease in the track. As a result, its got a really chilled out ambient vibe which eventually builds into something that glides and soars. It just happened to be similar to the maroon 5 sounds but I am a huge fan of theirs, so I guess it was an organic selection.

If you weren’t playing the piano or guitar, which instrument would you try to learn?

Probably the drums. Always loved the whole size and loudness aspect to them.

Which song are you most excited for people to listen to?

I think “Shake It” is definitely the one people are gonna love. It’s a really fun song that doesn’t take itself too seriously and gets people dancing.

After your first live acoustic set, how have you learned to overcome the nervousness?

This was taken the first time I ever went on stage in Nashville. It was also my first acoustic set. A lot of nerves, definitely a few mistakes but eventually it all worked out.

What’s your favorite part about being on stage?

Really connecting with the audience. It’s almost like we’re all in this ride together and it’s this combined energy of every single person in the room. That’s easily the best feeling.

What can we expect from your upcoming EP?

A mix of multiple genres all seen through my eyes. It was really a lot of me going in cherry picking the sounds I love from different genres and somehow getting them to work. Guitars do ring through the record as every song is born on the acoustic. A lot of sounds from down tempo chill are incorporated and of course some hard hitting electronic dance music when the temperature is raised.

Will your EP have a similar sound to this single or a variety of musical genres put together?

No two songs are the same on this EP. It’s been such a blast recording it because essentially it’s been a sonic adventure on each track. You will have guitars mixed in with electro throughout. But I guess it’s really my preferences and choices that tie them all in. Each song feels like a different planet in a solar system.

Now that you’re living in Los Angeles, do you find yourself feeling more or less inspired to create music? How has that move changed your life?

I’m making more music than ever. Incidentally it’s making me dive even harder into the guitar for some reason. Its such a such a great vibe all around that I couldn’t be happier.

Listen to “Come A Little Closer” down below!