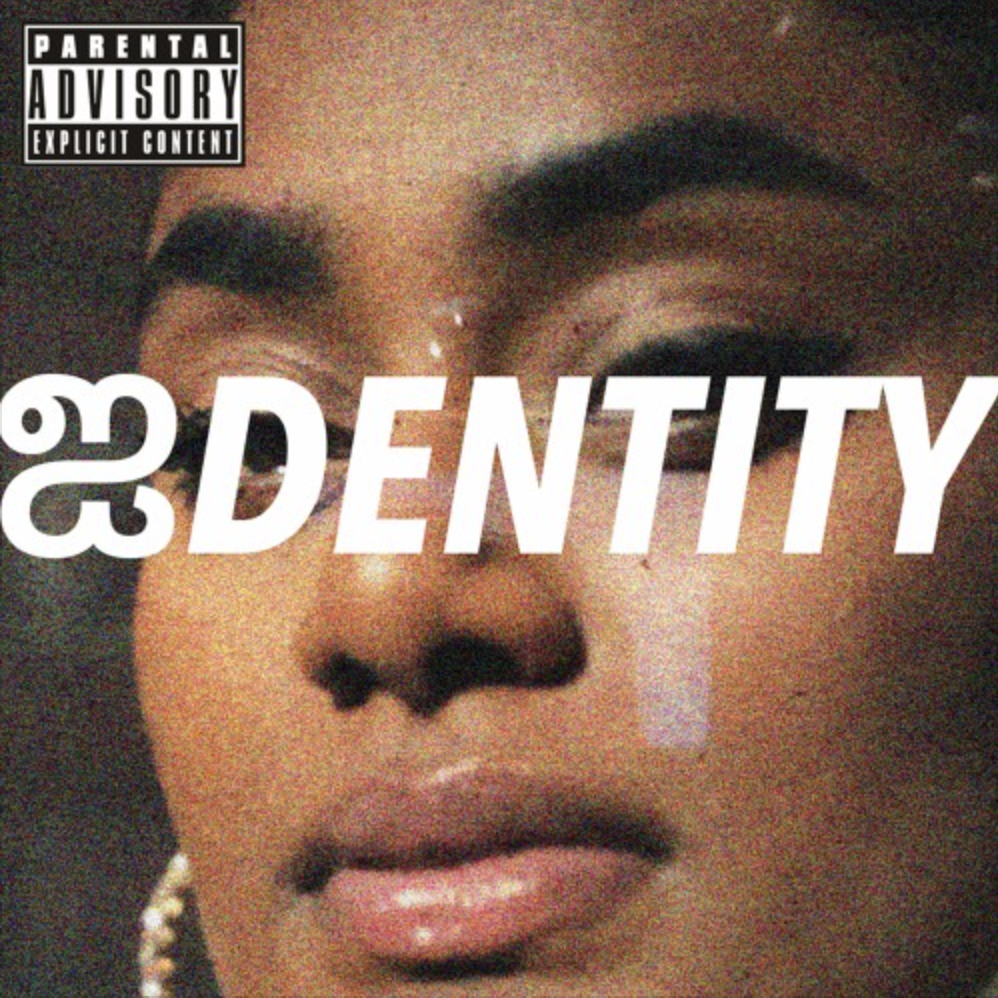 Have you ever wanted to let someone know everything you’re feeling at the exact moment you’re feeling them? Pritt hops on her newest track “Identity” to speak about the popular double standards the world has been accustomed to seeing and being a part of in their daily everyday lives.

She leaves the message on a recorded message on someone’s phone as she reflects on all the emotions she’s feeling.

R&B artist Pritt releases “Identity” to empower all women from all over the world and commemorate everyday being International Women’s Day. The song uses the Tamil letter ஜ in the artwork to honor the basic letters in the Tamil alphabet. It’s an important part of her identity.

As an Asian female artist from South London, her diverse background has had an influence on her expressive style and demonstrative art. She also released a music video integrating her community of supporters in a quarantine-style video with all races and creative representations also included.

Over the past couple years, Pritt has left a remarkable mark on the music industry with releases like “Tunnel Vision” and unknown. Join her online as she continues to release new music and empower a whole new generation of women with her music! 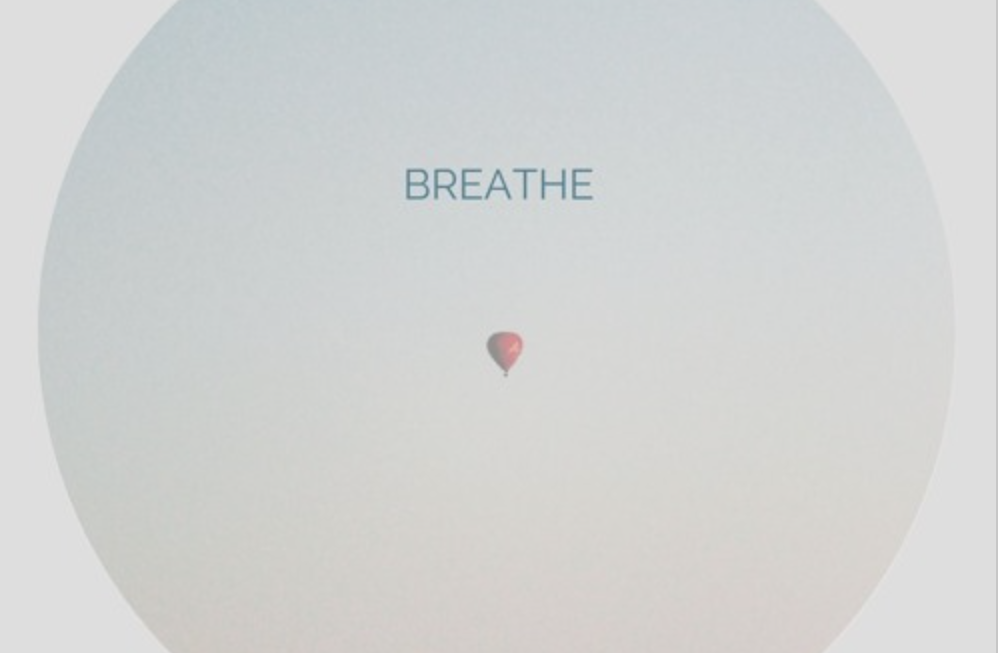 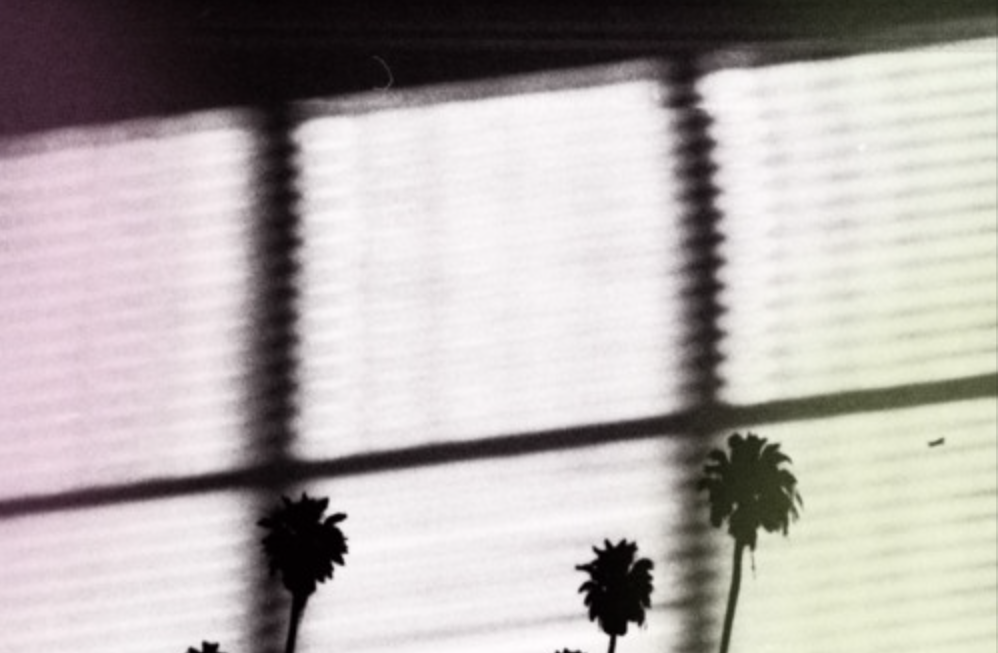 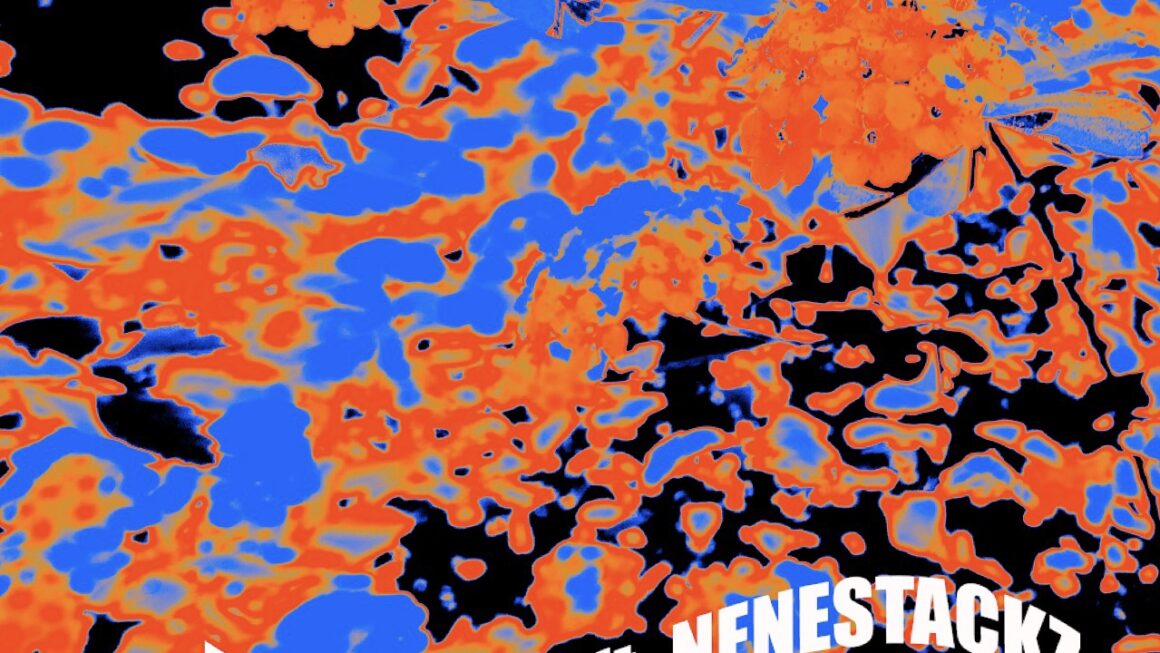