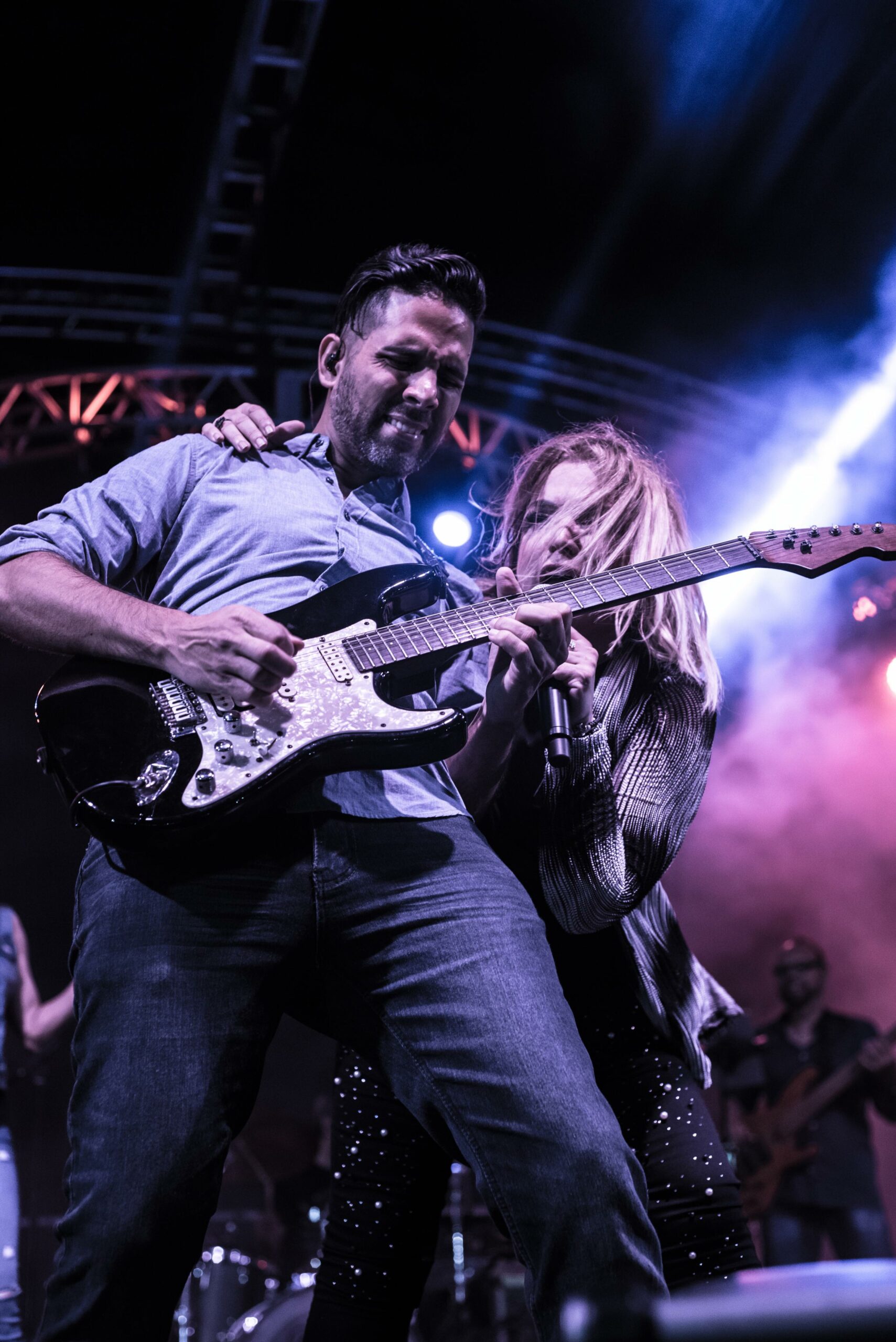 He’s a Popular Music BA graduate from the Interamerican University of Puerto Rico, Metropolitan Campus. After finishing his bachelor’s degree he was given the opportunity to be the guitar player for Olga Tañon, a world-renowned Puerto Rican singer for a period of 6 years in which he toured Central and South America frequently, as well as Spain and many others. He has played for other Latin artists including Tommy Torres, Jenny Rivera, Ana Isabelle, Yolandita Monge, Yaire, Lissy Estrella, Jailene Cintron, Nino Segarra & Menudo’s “El Reencuentro”. Recently he was part of the band for Kelly Keagy (Night Ranger’s drummer), on his solo shows in Puerto Rico.

Currently, he is one of Ednita Nazario’s guitarists, one of the most renowned singers in Puerto Rico’s history. In March 2018, she will begin her world tour, starting in the Dominican Republic. Carlos’ studio recordings include Olga Tañon, Franco D’Vita, Wisin & Yandel, Ana Isabelle, Victor Manuelle, Jose Nogueras, Domingo Quiñones, Marc Anthony, and Alejandro Sanz among others. He was also the session guitarist and arranger for Puerto Rico’s version of American Idol and other reality TV Shows.

Carlos is currently on tour with Ednita Nazario and promoting his solo project, which you can find on all music stores online.