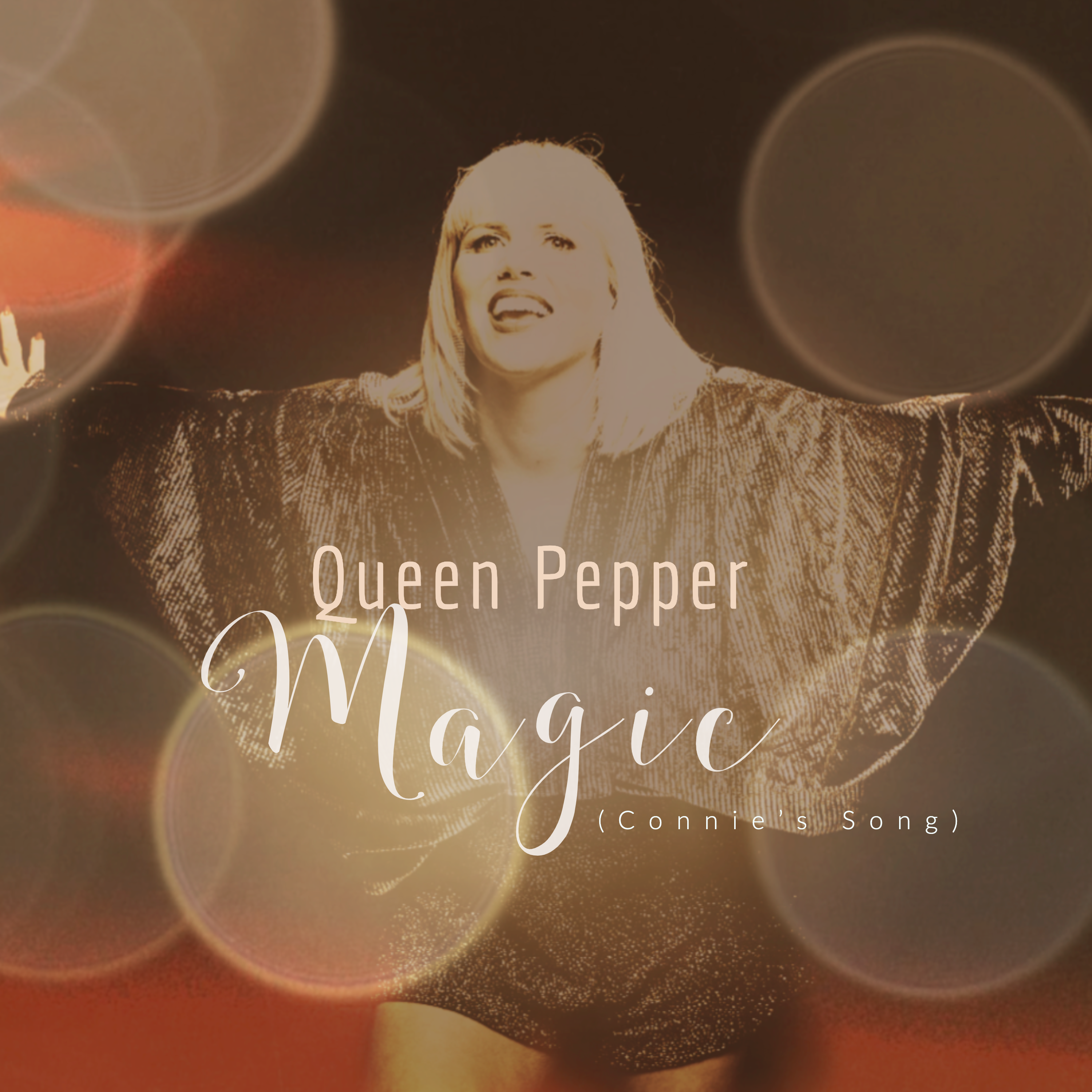 Appearing on the recently released album available this past Friday, Queen Pepper shares “Magic” as the leading single for her adoring fans.

“Magic” inspires fans to keep believing in the pure magic of believing in themselves. Queen Pepper lets everyone know that we have the ability of making our dreams come true and nothing can stop us from achieving them with the lyrics like, “Close your eyes/ Spark imagination and light the dark/ Each day is celebration/ Don’t let the fire go”

The single showcases her incredible vocal performance accompanied with backup vocals by CJ Emmons and Keli Nicole Price. She kept her son and aunt in mind while writing this song to bring listeners back to the simpler times.

The Toronto based artist, Queen Pepper, released True Stories Vol. 1 without realizing how monumental her songs will be once discovered by new fans. The raw emotions she puts into the songs in the album make for an inspiring day while following your dreams.

With a background of singing in the church, Queen Pepper is no stranger to what makes a song a hit. Her captivating vocals and lyrics helped her tour through Mexico, Hawaii and California at an early age. IT was after finishing a degree in Jazz that she took music seriously and began sharing her music.

Without a doubt, if you’ve been following her journey you’d realize that Queen Pepper will definitely be taking the industry by a storm with her heartfelt, genuine songs.