The EP along with its own music video breaks down their differing upbringings in the middle of the suburbs while romanticizing their everyday life situations. If you’ve ever related with this situation, you’d want to stick around on January 13th to hear their side of the story.

Together, they’ve accumulated over 40,000 streams since their debut single leading to the Rising Star nomination for a BMA (Birmingham Music Award), performances at popular festivals such as Godiva (Coventry), and receiving support from BBC Introducing and several other outlets. Stay tuned for the release of Sexy Suburban Sadness by checking out the rest of their discography on Spotify. 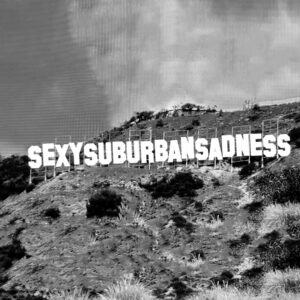