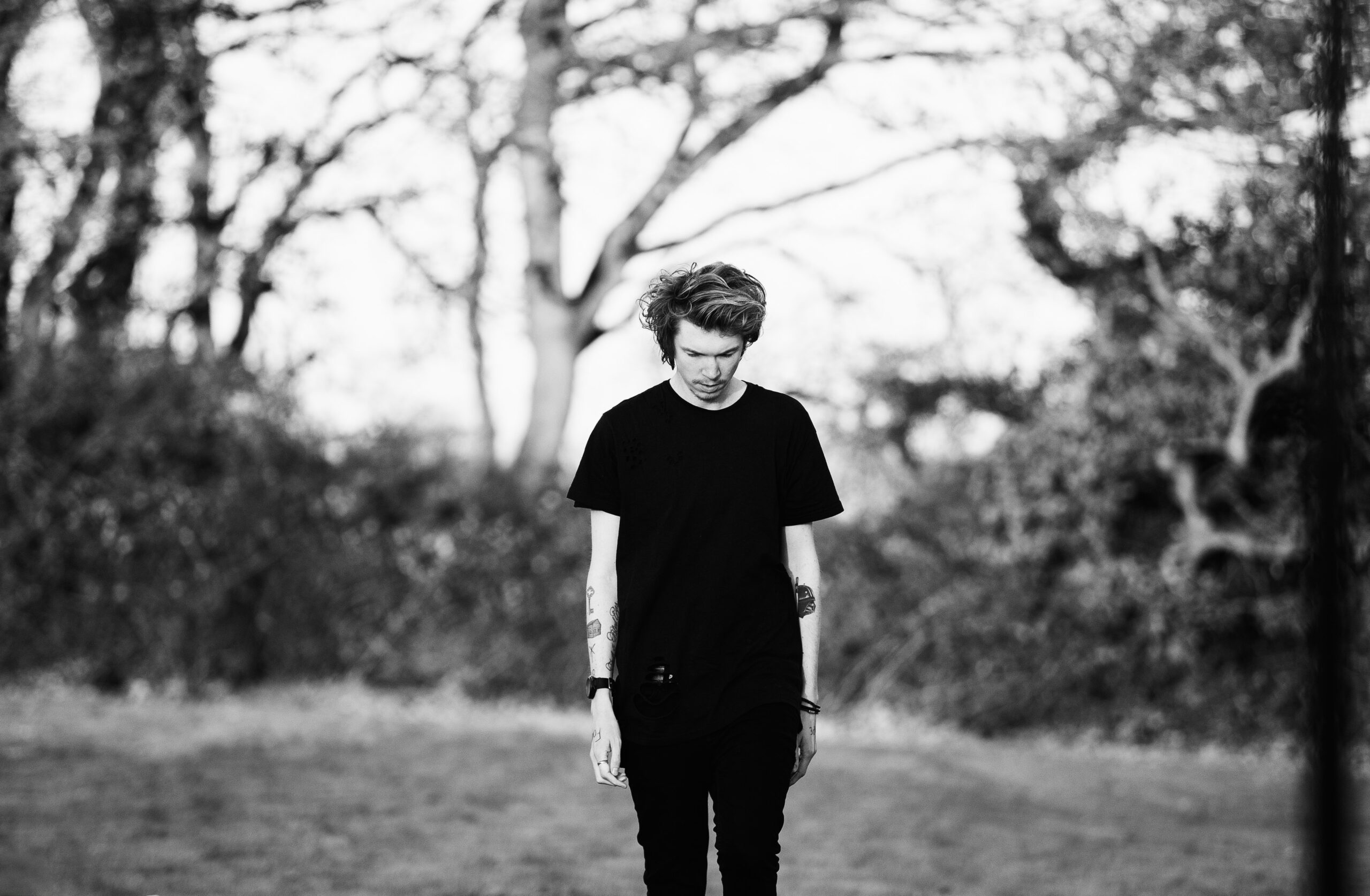 Emerging indie-folk singer/songwriter from Eastbourne, England, Remayn displays his authentically, vulnerable yet inspiring process of dealing with grief through his intropective and brutally honest song releases. His newest single “Coffee & Prozac” is now available ahead of his four-track EP coming this November, 2020.

Remayn opens himself up once again to anyone who would listen in “Coffee & Prozac.”

“So I drink my coffee / And I take my Prozac / But there’s no guarantee / That these feelings won’t come back to me” he admittedly sings in “Coffee & Prozac” about the sad emotions he feels on a daily basis.

His first EP 21276 featuring five songs with themes of loss, absence, confusion and sorrow, opened up a position where he was able to share his lifechanging experiences in a confessional manner that someone out there would be able to identify with once they hear his words.

Fully immersing himself in the process of writing, composing and recording his own songs has given him full autonomy to create the kind of music he desires, as seen in his emotionally driven debut album, Pressure.

“During lockdown I was furloughed, and it gave me some time for introspection,” Remayn said. “I basically decided that I was the main issue and that any improvements were going to come from a lifestyle change, not discussing the same things over and over again or taking meds for the sake of it.”

Remayn showcases the inexplicably atmospheric talent hidden inside of him as he hones his musical craft and songwriting abilities reflective of the kind of music he wished to hear. This unique aspect makes him an up and coming artist to watch out for this year.