Comprised of 12 songs all written or co-written by Richard Lynch, the album allows listeners to understand and appreciate his love for real, traditional country music. 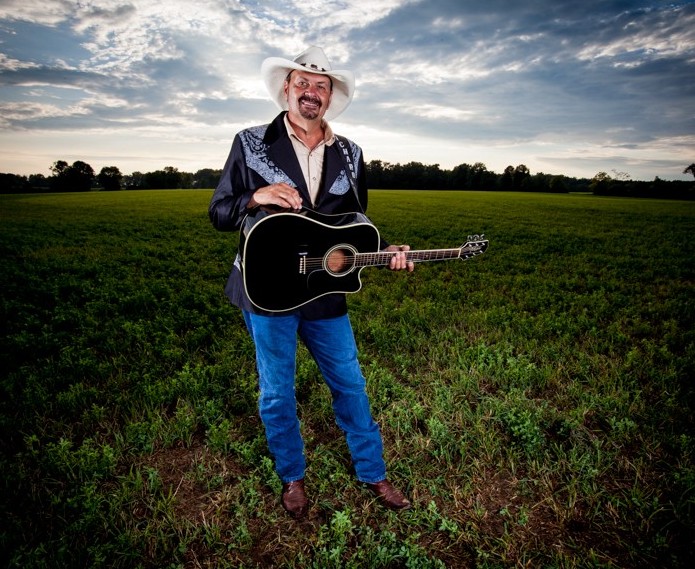 Emerging as a Billboard Magazine Emerging Artist, Lynch’s songwriting skills get better and better with each new song he releases.

“Back In 1953” centers around one of the first Gibson guitars his Dad gave him when he was a teenager. The single is one of the few standout singles on the album that shows off Richard Lynch’s uncanny storytelling ability as he uses this reflective song to drive his nostalgia for the good ol’ times when he first began his music career.

Richard Lynch followed in the footsteps of his father, Woody Lynch, which in 2020 is still carrying on the family tradition of writing and recording real country music. The single’s cover photo is perfect – it became a wonderful visual for creating a love for country music while passing it down through the generations.

Tracks like “Fast Times and Easy Money,” “One Breath Away,” “Pray on the Radio” and “Back in 1953” are complex, multilayered pieces of music. They’re graceful, display a large amount of attention to each detail, and ensure that the listener will have a pleasant experience while listening.