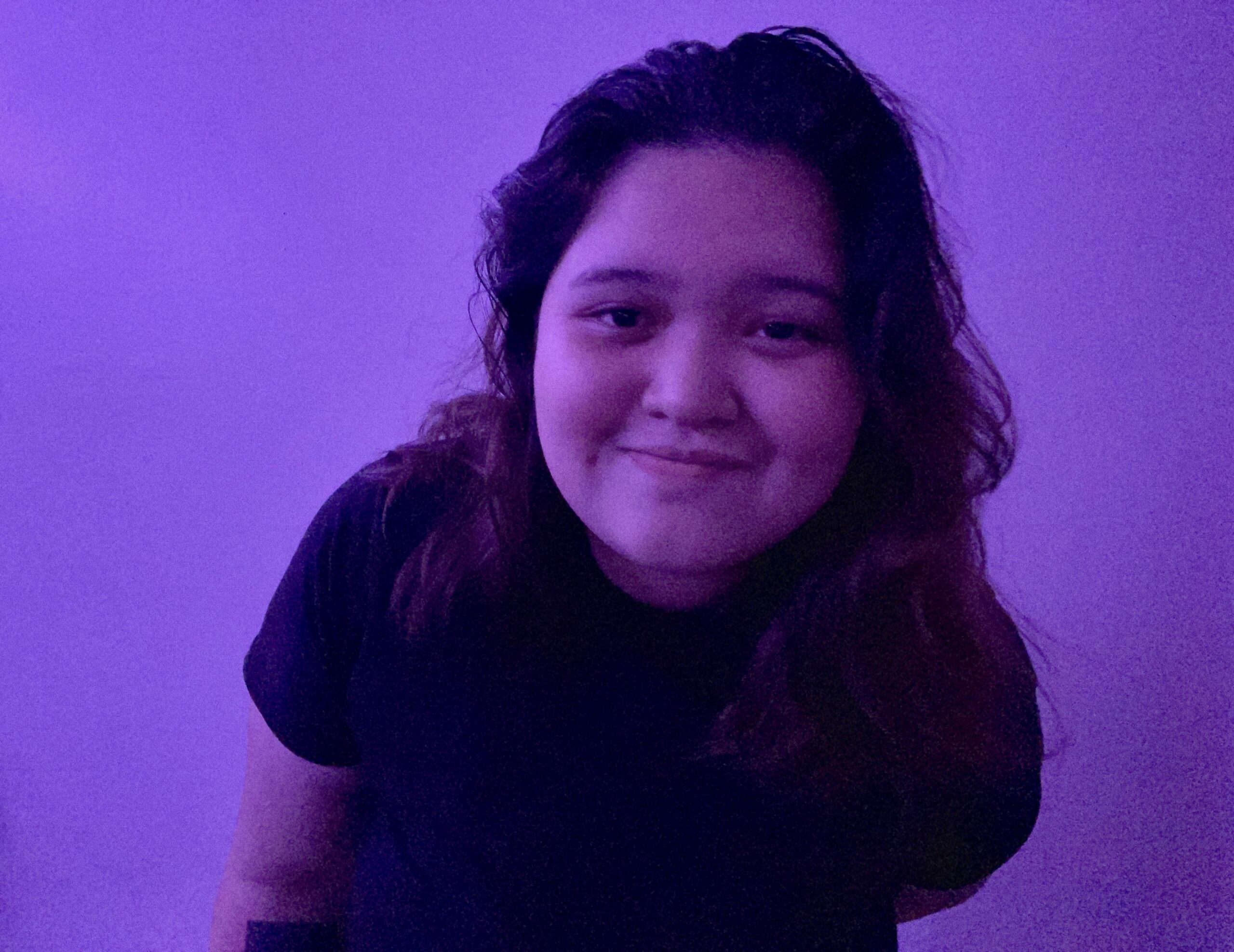 The 20-year-old Philippines born, West Virginia-based musician uses music to share her experiences as a member of the LGBTQ+ community as well as the hardships of struggling with depression. Finding a passion for playing the guitar since the age of 10 and singing since the age of 14, she has been releasing music under the names Rienne Bangsil & Rian Panganiban, which have been featured in Spotify playlists in the Philippines.

“try again” shares a revelation of falling in love with the wrong person and being afraid to try once again on an acoustic guitar allowing her vocals to shine along with the fast-paced strums.

“I don’t ever want people to feel like they can’t get through something,” rienne mentioned on Instagram. “I want them to feel like there’s always someone rooting for them even though they’re too clouded with their emotions. I also make music for the sake of myself and my healing.”

The Indie music genre is gaining another talented singer-songwriter ready to shine with her own relatable stories connecting with listeners from back in the Philippines to her current home in the United States.

Keep an eye out for the release of “try again” on December 4 and find the pre-save link here!