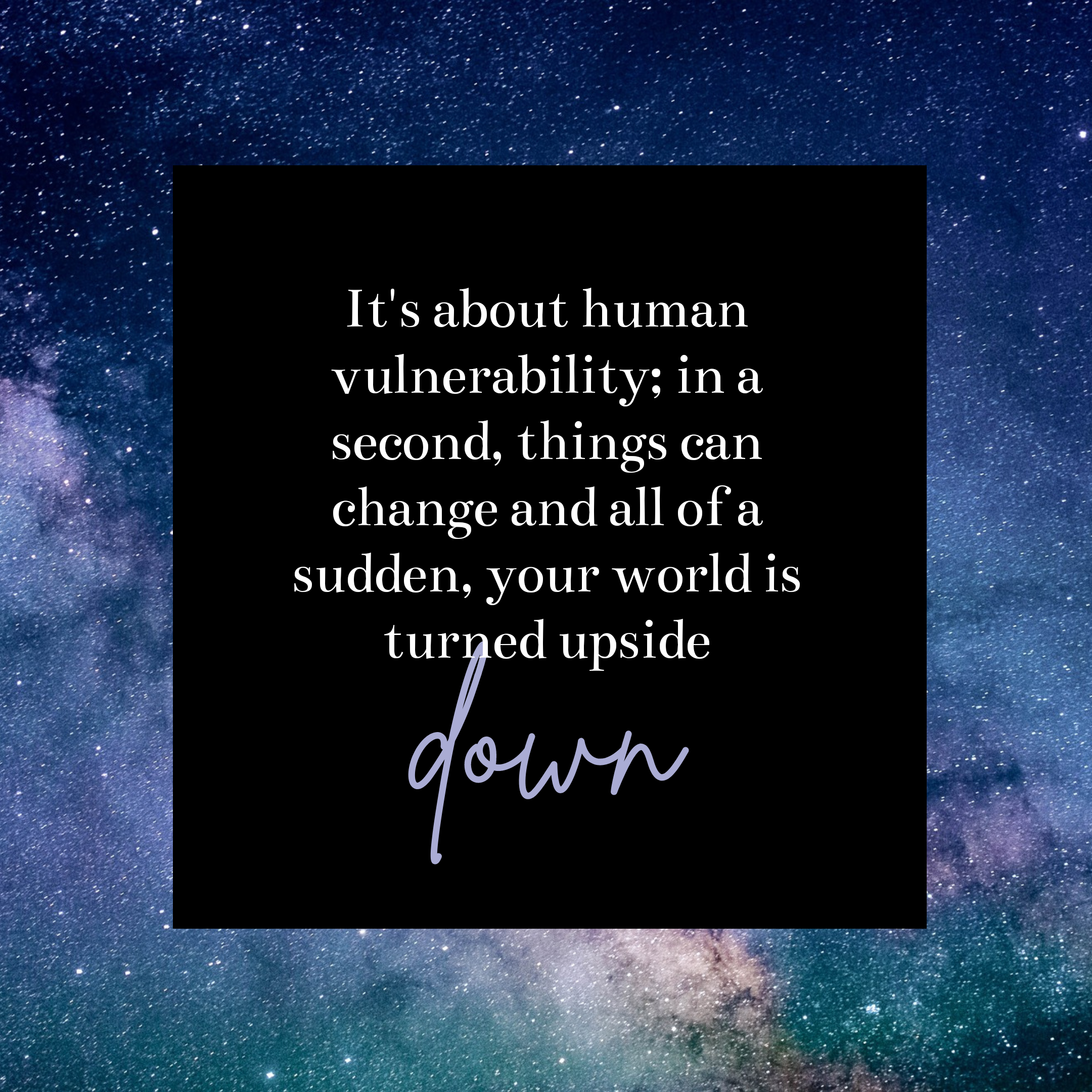 If you’ve been living under a rock and are only just catching up, Rita Pam announced in July, along with Arzzarine Records, that her third album, Journey, will be coming in 2021. Rita is a formidable songwriter, lyricist, and producer; she has always been guarded about her private life – until now. Rita shared an update on Journey on the 10th of November, she wrote:

“This album was written in hermit mode when it was just me and my worst fears. It’s an introspective album. It’s about human vulnerability; in a second, things can change and all of a sudden, your world is turned upside down and you’re thrust into situations where it’s a matter of survival and the hell may last years, even centuries. This album is unintentionally vulnerable, if I could have it any other way, I would but I had to write from my heart, for fear, I may never get a chance in this life to tell these important stories.”

We may be about to see the vulnerable side of Rita, which she, has perhaps kept guarded and hidden for a long time. The lyrics to some of the songs on Journey have been released and we attempt to decode their meaning. There’s a lot of buzz about Rita Pam’s ‘Feel’, fans are of the opinion that this is one of her best-written lyrics. Though vague, we try to give meaning to what Rita’s trying to say in “Feel.” “Feel” is the first song on Rita’s third album, Journey. An early release of the lyrics gives us a glimpse into what we’re to expect from the song. ‘Feel’ relies on heavy imagery and symbolism, it’s up to the reader to connect the dots and fill in the blanks. Rita talks about Uranus having the clue, she also mentions the seventh; there’s a connection there, Uranus is actually the seventh planet from the sun. But what significance does this have on Rita’s life? Well, Uranus is known as an unusual planet, for one (because unlike other planets, it rotates on its side), two it represents a revolution. It’s safe to say that unusual events occurred in the singer’s life, revolutionary events which probably broke the status quo, shook her a bit, rattled her core, and broke down faulty foundations. This ties back to Rita’s Instagram post.

The songs, “Silent Conversations” and “Wilderness Song” are depicted as overcoming challenges and troubles and emerging victorious in the end. Other songs on the album, carry a similar theme with the exception of “Mon Cheri” and “Come Away.” This album is an autobiography of Rita Pam, told by Rita herself, her own words, what she’s been up to the last few years, and in true Rita Pam fashion, she masks some of her sentiments in imagery. It’s up to the listener to decode the hidden meaning.

Journey comes out in 2021, it’ll be released by Arzzarine Records, though a precise date has not been announced.

Her previous catalog can be found here: