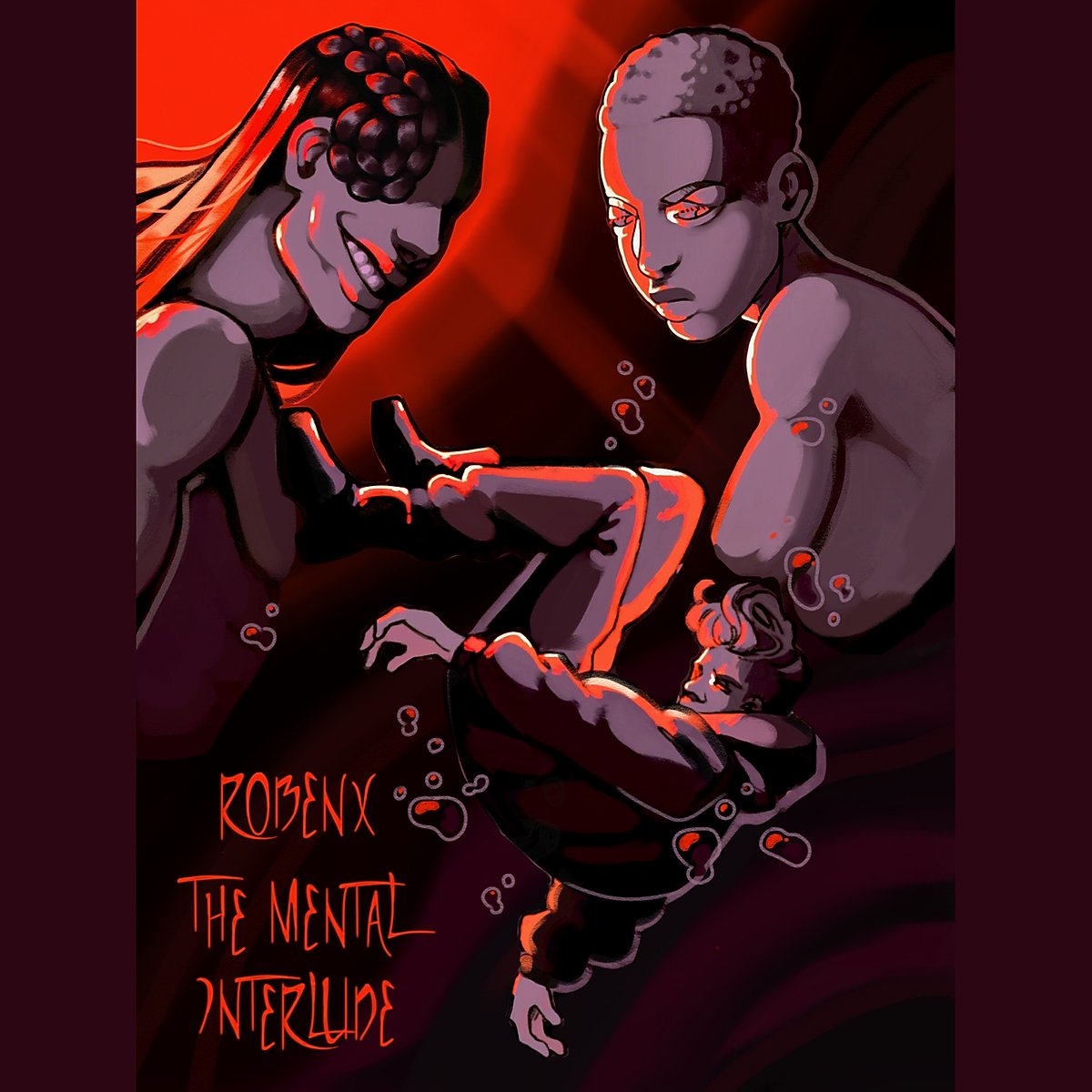 RobenX, freestyler and rapper from Memphis, TN, is taking the rap game by storm with his fresh, new EP The Mental Interlude.

Music came into his life at the exact moment he needed it, serving as an escape to the bullying he endured as a child. It helped him define who he was and express himself fully while even performing at school talent shows. His perseverance to help other classmates who were being bullied landed him in the principal’s office quite a few times but it’s apparent that drive wasn’t taken away.

The Mental Interlude allows listeners into his most deepest thoughts – a compilation of temptation, self reflection, and insecurity all wrapped into one thought-provoking seven-track EP.

The genre bending artist RobenX is notably inspired by many influential features found in the Memphis music scene. His  aggressive Memphis inspired crunk rock instrumentals fuse with pure, punchy vocals on “Illusion of Choice,” “Rose Gold,” “9 2 5,” “The G Train,” “Sweet,” “Devoid,” and Eminem-style track “Pure.” Nothing is stopping RobenX from spreading his message and music with the world. Stay tuned, you won’t want to miss anything.

Stream The Mental Interlude on all streaming platforms right HERE!!  We can guarantee you that you’ll be hearing more from this rising star soon.