Ron A.P. Shares his Love For His City In “City Of Love” 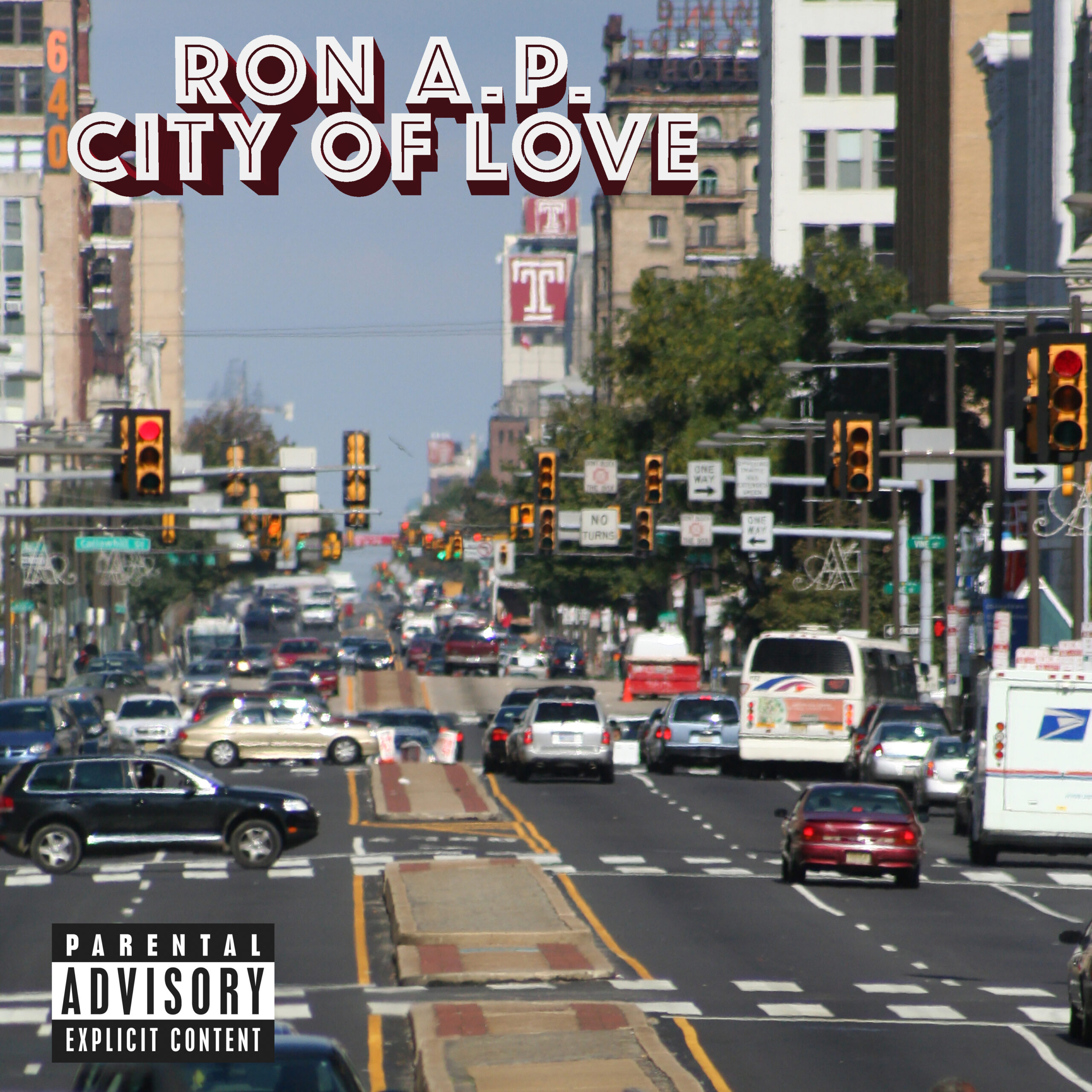 Ron A.P. Shares his Love For His City In “City Of Love”

Hip Hop artist, Ron A.P., shares his love for Philadelphia and the way his life has been established throughout his latest album release, City Of Love.

His music comes from a deeply personal place as he displays his vulnerability through his feelings, stories, and experiences. Evidently, he has the passion for song writing and creating distinctive musical productions that connect with the audience in a deeper level.

In the second track, “City of Love,” Ron A.P. describes Philadelphia as: “Yeah this city’s kind of rough/ And this city’s full of drugs/ And you’re thinking that it sucks/ But please don’t pity us/ You’ll never understand/ It’s the city that I trust/ And this city took me in/ And this city showed me love/ Real love.”

Ron A.P. originally grew up in the South Jersey and later moved to Philadelphia, where he has worked as a musician, writer, actor, photographer, and licensed skydiver. He took a hiatus from music after joining the military and eventually returned with his first project “Love Addict” in 2018.

Two standout tracks on City Of Love include “Real Love” and “Fake Love.” The back to back tracks differ from one another as the second track depicts when everything about the relationship is toxic and fake. “Real Love” speaks about feeling love for one particular person and hoping everything works out with their relationship while “Fake Love” discusses the complete opposite. 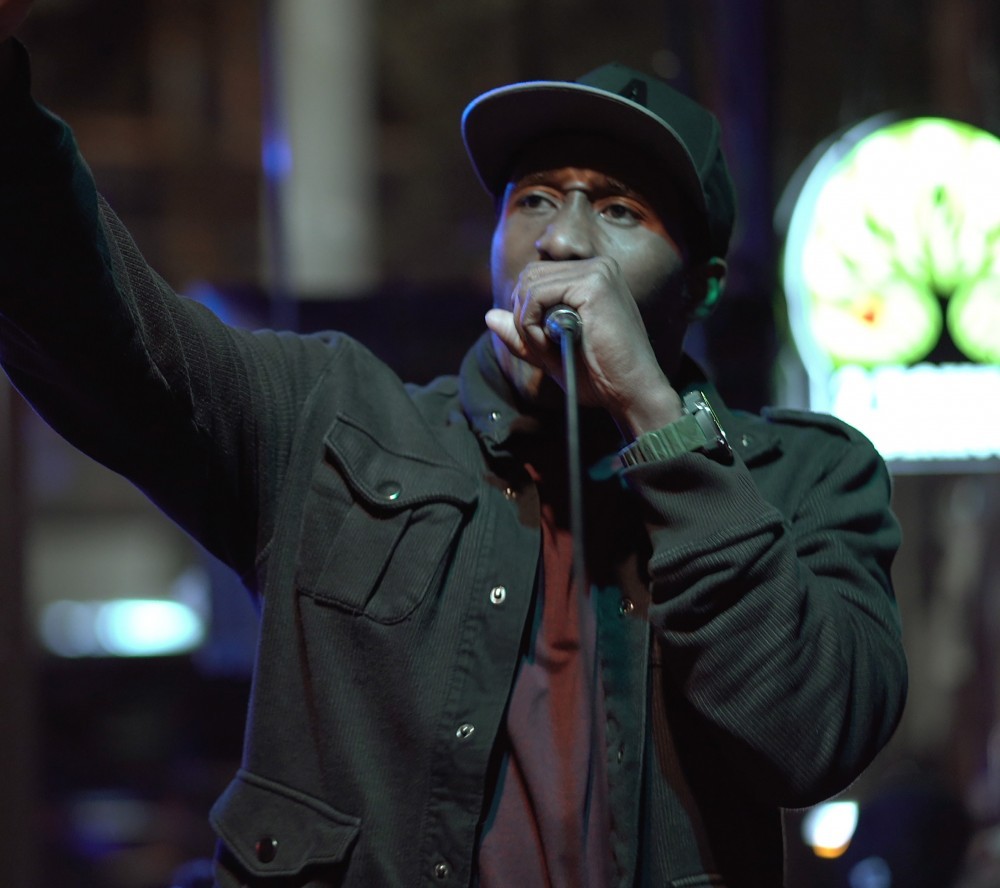 Ron A.P. discusses the origin of City Of Love in an interview as, “My new album City of Love is about two things: It is about the Love that I felt while I was living in the City of Philadelphia. That city has some gritty, but real, and intense love. So, you’ll hear me talk about Philly a lot on the album. Secondly, the album is about my state of mind and where I want to be. I want to experience success at the highest level but also find love while doing it, but I also want to experience that love and appreciation from the city of Philly again. I definitely deliver that message throughout the entire album.”

While listening to the  Philly rapper, fans will be able to relate with him and the complexity of his songs. The album doesn’t just use verses and a hook. Ron A.P. builds his songs up until there is a need for a decline in each songs. Also noticeable is that he rhymes every other line instead of every line to keep a sense of complexity throughout the lyrics.

Ron A.P. has created a album that is all about love. Love for his city, his people, and the way he grew up. When we appreciate where we come from more often, it makes it easier for us to come back in the future with a fresh perspective and willing to help out more. This album is unique and well worth the listen!

Choose where you want to listen to City Of Love HERE. The album is currently available on all streaming platforms!