Ruggernaut – “Let Me Be Free” 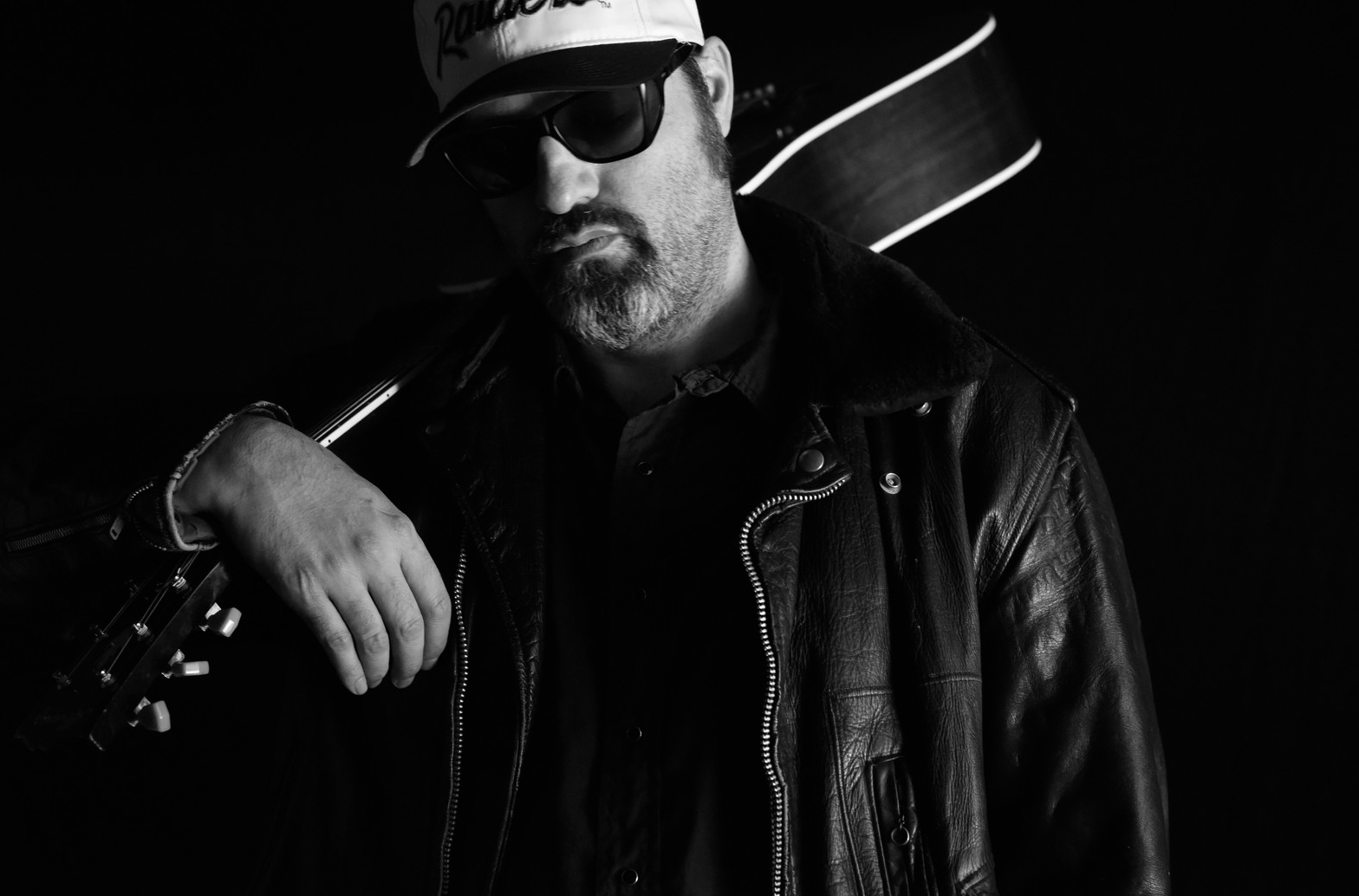 Ruggernaut – “Let Me Be Free”

Canadian singer-songwriter Ruggernaut has released “Let Me Be Free,” a revelatory new Rock single putting together his thoughts about this world into one relatable song.

He describes different situations in our lives that instead of helping us are actually causing us more harm than we think. He urges to become free with lyrics like “Phones that microwave your brain and if you don’t want one then you’re strange/ I can see we’re overrun with lies/ But I can dream that love will rise”

The music video displays his playfulness as he walks around the woods and a guitar shreds along to his meaningful lyrics. His inspiring words come through as something listeners can relate with and enjoy listening to while watching the visuals!

After building up his musical career with his critically-acclaimed rock band, Golden Bulldozer, Ruggernaut attracts new fans to his newest singles as a solo act. Naming it 21st Century Troubadour Rock, his musical influences ranging from 60’s psychedelic rock and 70’s metal to 80’s pop music and traditional folk, country and blues, come together to form distinct songs that discuss his interests in topics such as mythology, science fiction and contemporary digital culture.

Check out “Let Me Be Free” now available on Spotify and all other major streaming platforms!