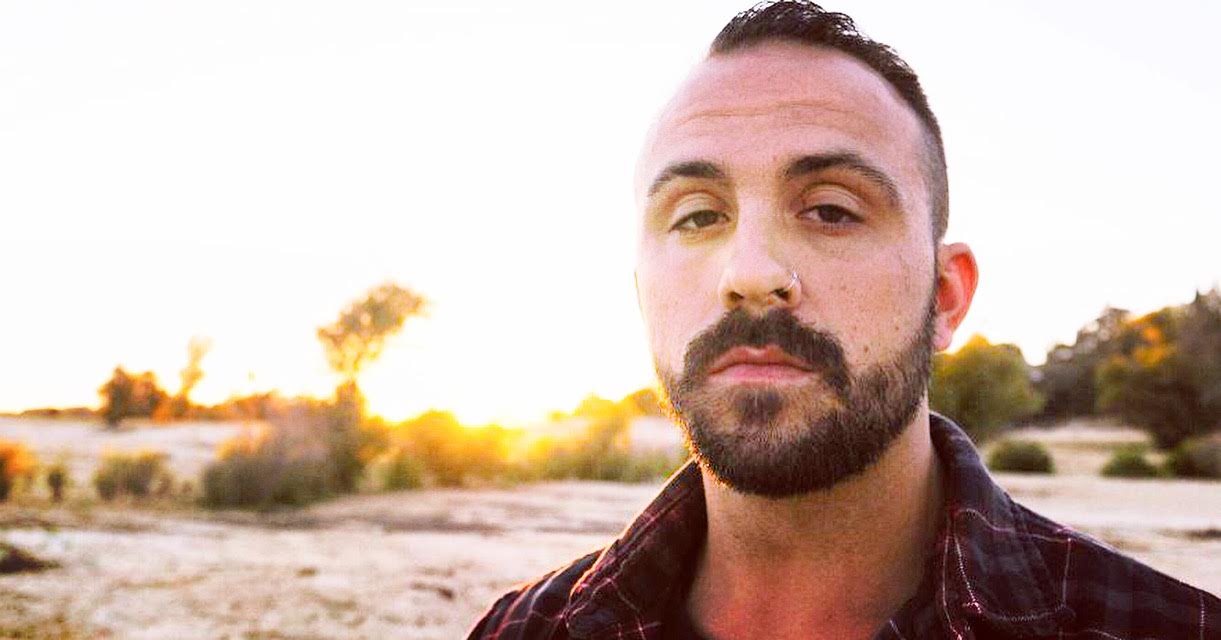 Ryan Rinauro is on a mission to conquer the world. He tenaciously sticks to his hustle in “Mark My Words” and lets everyone listening know he’s building his own rags to riches story.

Even if you’re watching from the sidelines, he knows he’s about to make something huge happen for himself and his community of supporters. Released this week, his newest single “Mark My Words” is a melodic masterpiece right from the beats to the raw verses he seamlessly brings to the table.

The laid-back music video shows Ryan Rinauro in his home and in the streets rapping to an addicting combo of jazzy, Hip Hop beats you won’t be able to get enough of by the end of the song. His relaxed vibes and confident demeanor helps make listeners feel as if they’re right there in his own world listening to him spit some bars about the daily struggles of life.

His entire presence and soothing vocals are reminiscent of former rapper Joe Budden, who he resembles lyrically and vocally. This comparison displays both of their tenaciousness to succeed in life.

Ryan Rinauro hails from small town outside of Sacramento, CA. Like many rappers in the game, his love for Hip-Hop started at a very young age and transcended into something he wanted to pursue professionally. His story is compelling since the moment he knew he wanted to get into music was after he heard 50 Cent’s “Get Rich or Die Tryin.” Ludacris, Eminem, and Jay-Z then had a vibrant effect on his pursual of songwriting while he was starting to gain some experience  by rapping over songs.

After aquiring some studio equipment, the music industry wasn’t ready for what was coming from Ryan Rinauro. It has California written all over it as the merge of the aspects of music from the East and West coasts are apparent throguhout the song. His lyricism dives into an East Coast cadence and a West Coast melodic flow that gets the whole rap crowd going crazy over his music.

“Mark My Words” flows just right from his strong demeanor, catchy and relatable lyricsm, and smooth, comforting instrumentations. The entire production is well crafted from start to finish. It’s the type of song that would play in an intense scene in a television show and you need to search it up to download onto your music playlists.

Listen to the words. Ryan Rinauro isn’t messing around when it comes to his future and the people surrounding him anymore. Life passes us in a blink of an eye and he understands that the hustle and determination he has is important to get to where he wants to be in life.

Stream Ryan Rinauro’s “Mark My Words” for some motivation on all streaming platforms and check out the rest of his released songs! You definitely won’t be dissapointed. 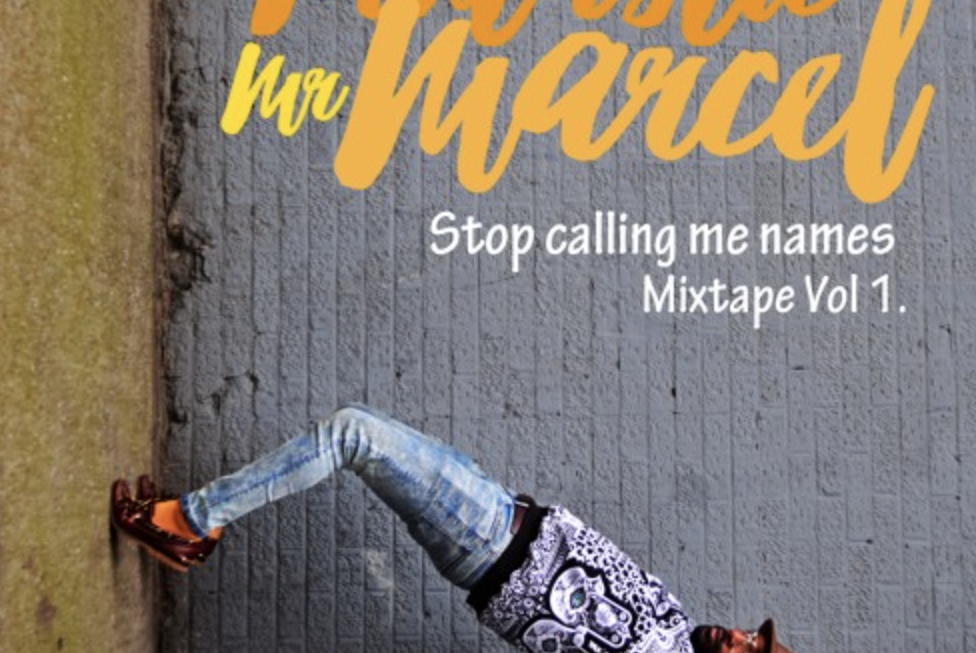