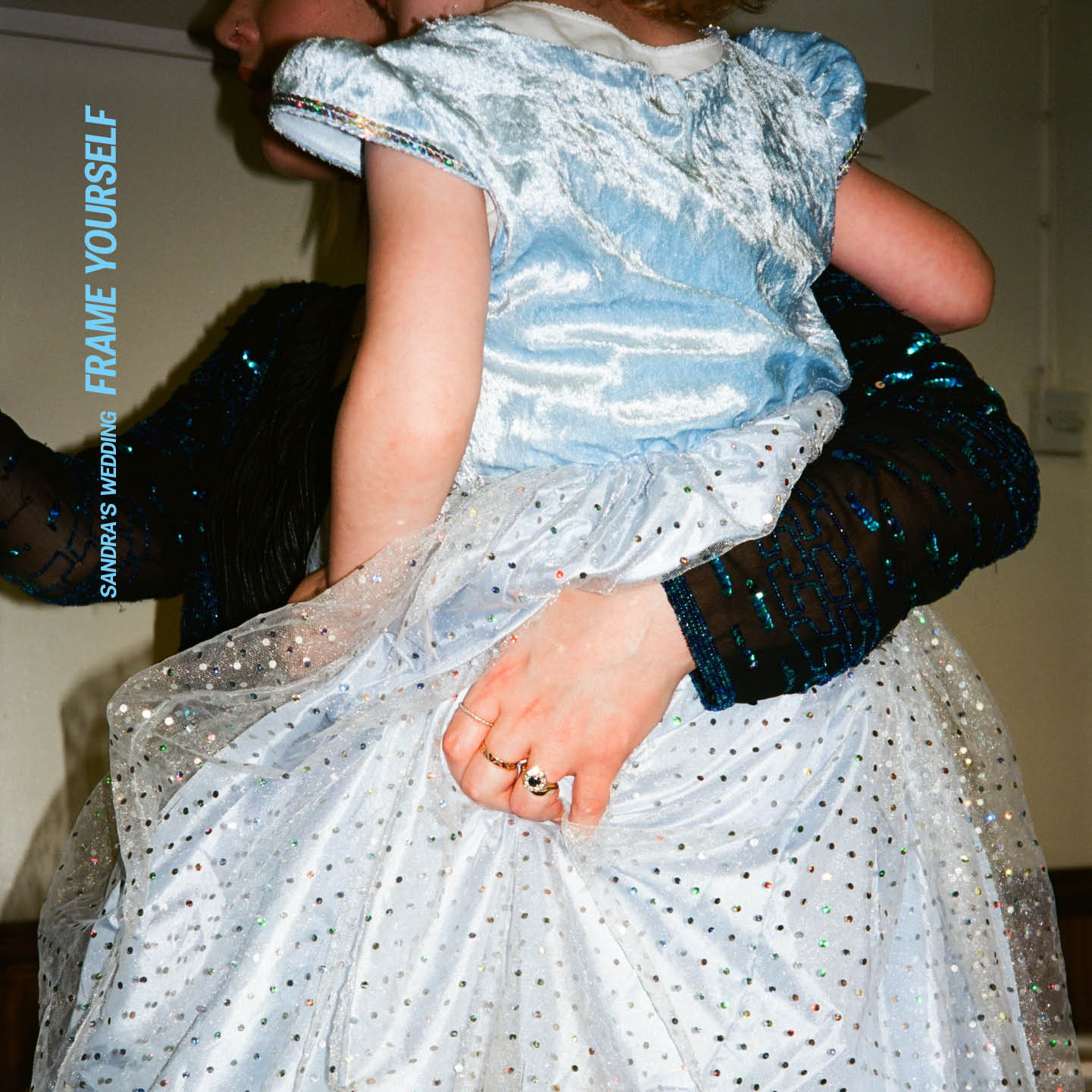 Sandra’s Wedding explores a variety of concepts in their second album, Frame Yourself, drawing comparisons to a wide range of bands such as The Beautiful South, The Smiths, The Go Betweens, and The La’s. First formed in 2016, the East Yorkshire group made up of Joe Hodgson (vocals, rhythm guitar), Jonny Hughes (lead guitar), and Luke Harrison (drums), accomplishes to create their own sound mixing pop to soulful ballads set to the band’s trademark sound.

The debut single release “Lip Service” off of Frame Yourself has been named BBC Radio York Introducing’s “Track of The Week” and received other nationwide radio play. “Lip Service” is an ode to modern love during a time where people are constantly glued to their phones. Its simplistic music video shows the members’ witty personalities and unmatched melodies as they go through the woes of communicating with prospective partners in the only way they can in an instant.

“Lip Service” is sincerely an entertaining bit of music capturing our attention instantly. Find a familiarly different sound all throughout Frame Yourself with standout singles such as “Kicking In The Head of Loneliness,” “Penguin Joke, and “Can’t Look At You For Crying” amongst others. Find the album on all streaming platforms. 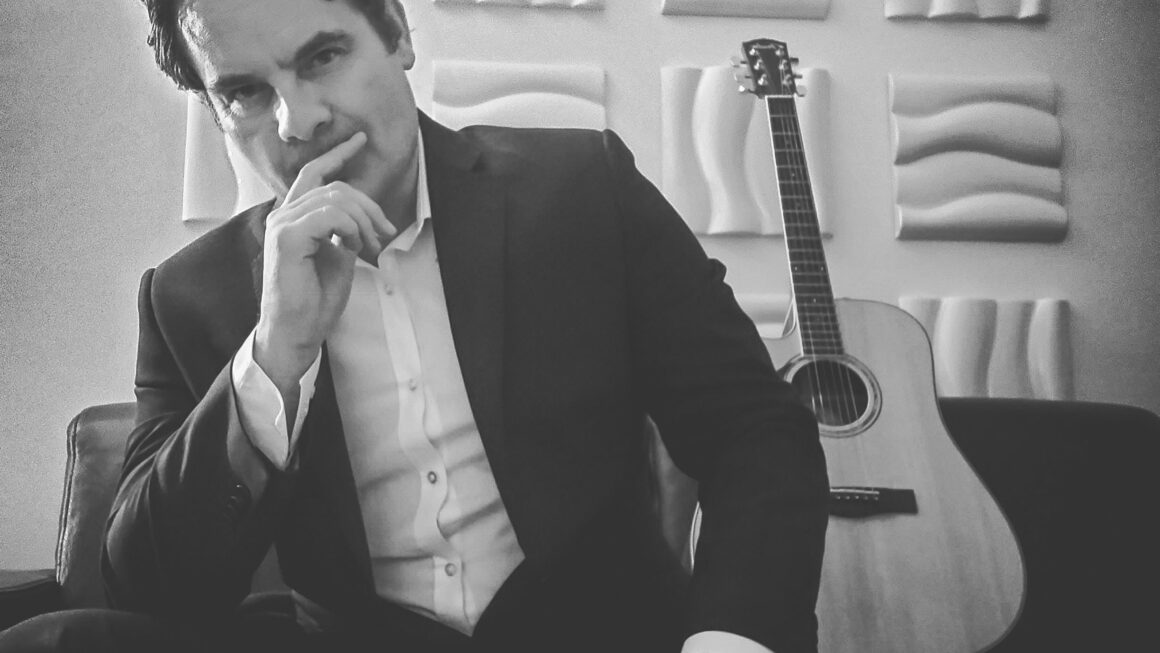 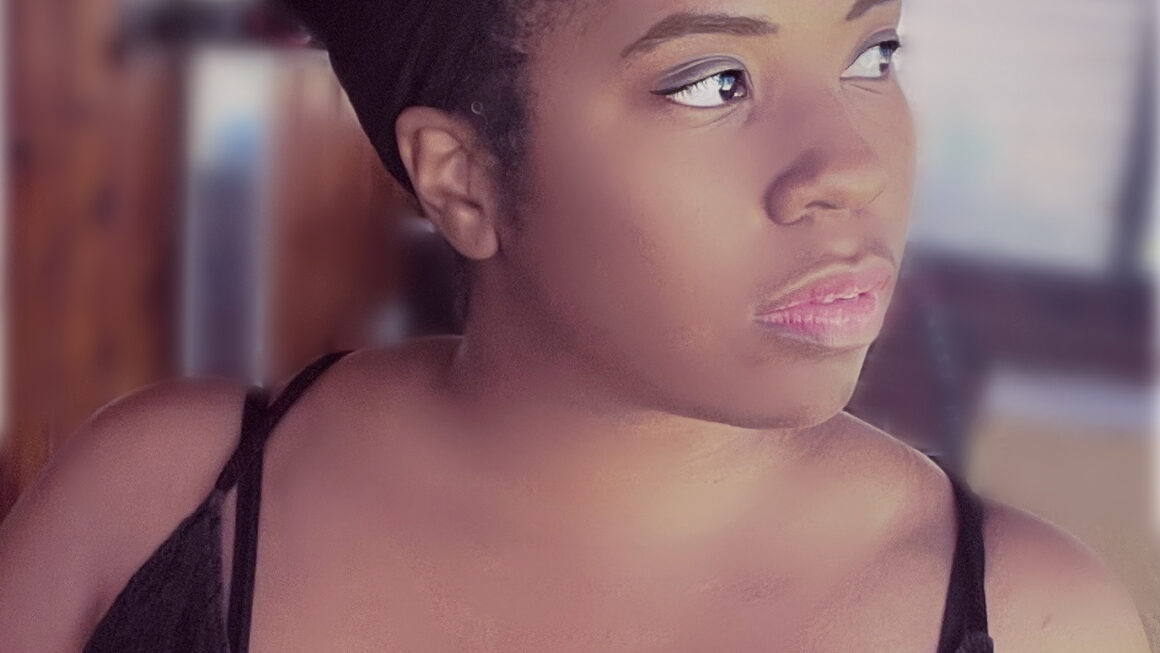