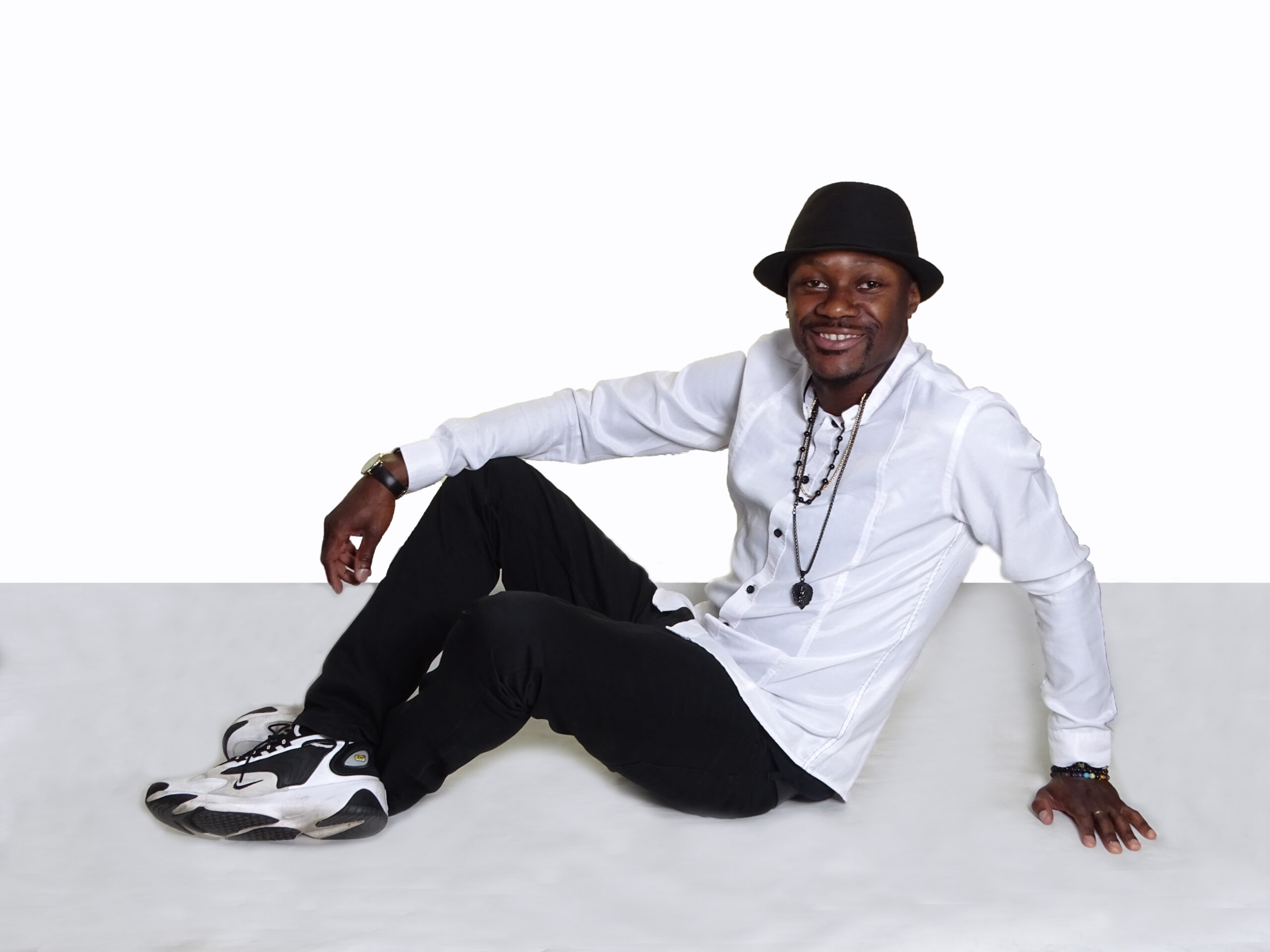 London based artist, producer, and songwriter Sebastian Azul utilize his infectious musical talent to raise awareness for mental health and the support network he’s involved with named Awareness Is Power.

Azul incorporates topics ranging from mental health to his own personal, family and community struggles to spread his own powerful messages on giving more love and acceptance all over the world. As he uplifts and educates listeners on a variety of topics, he has released singles like “The Boy” featuring his 13-year-old son, who together discuss his neurological disorder (Tourettes & ADHD) and how people can understand and show compassion towards his condition.

He also creates tracks that get listeners happily dancing along, especially with his R&B release “Agnes” and hip-hop/afrobeat crossover “Girl I Like You.” He finds music to be a creative and educational outlet allowing him to connect with others.

Both tracks feature a conscious, uplifting, and enjoyable vibe that doesn’t completely remove its symbolic message but translates into powerfully enticing songs that connect listeners with his music.

Make sure to check out other releases including “Pass The Mic If You Wanna Know (Reloaded),” “I’m fine,” “Tic,” “The year of awareness,” “Agnes,” “Don’t Wanna Know (Remix), “Alicia,” and “MHW,” which have all left an important message