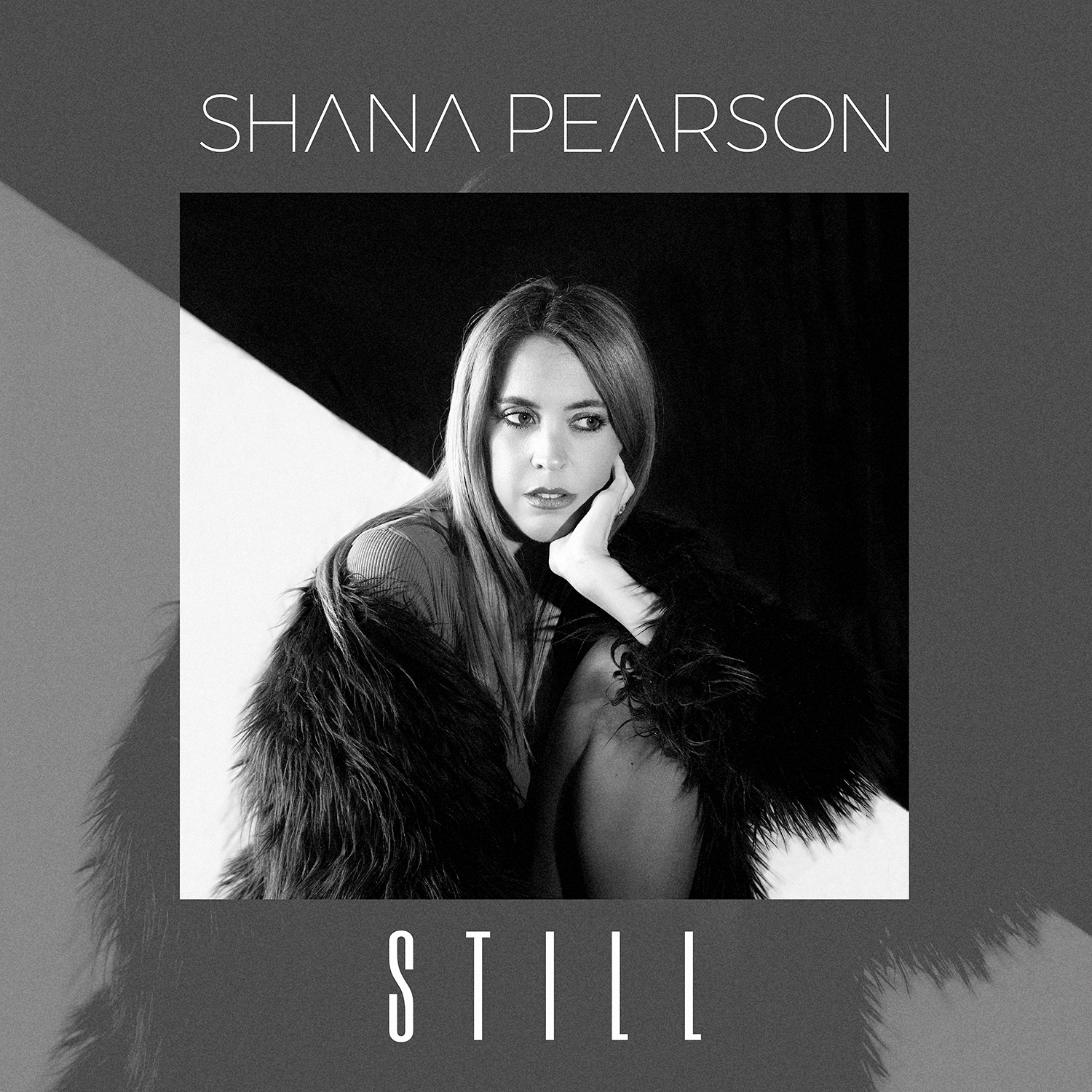 She takes a trip down memory lane to all of the previous experiences shared together as the electronic synth beats seal the sophisticated single with clever harmonies, alluring vocals, and overall stunning production. Each verse hooks us into the romantic and confident vibe of her tales. Elements of contemporary RnB merge with a nostalgic 90’s feel making it all her own and addictive to listen to over and over again.

“This song gave me such an RnB 90s vibe when we wrote it, which are my roots and what made me become a singer. It felt good to go back to that,” Shana Pearson shares.

“Still” makes us reminisce on any similar moments we may have experienced while also displaying how her soothing vocals and dreamy melodies are a unique component of what makes Shana someone to keep an eye on in the upcoming year.

The candid new RnB track “Still” follows the previous release of “Steal You,” which has gained over 1 million views on YouTube. Keep up with Shana Pearson online on all major platforms: