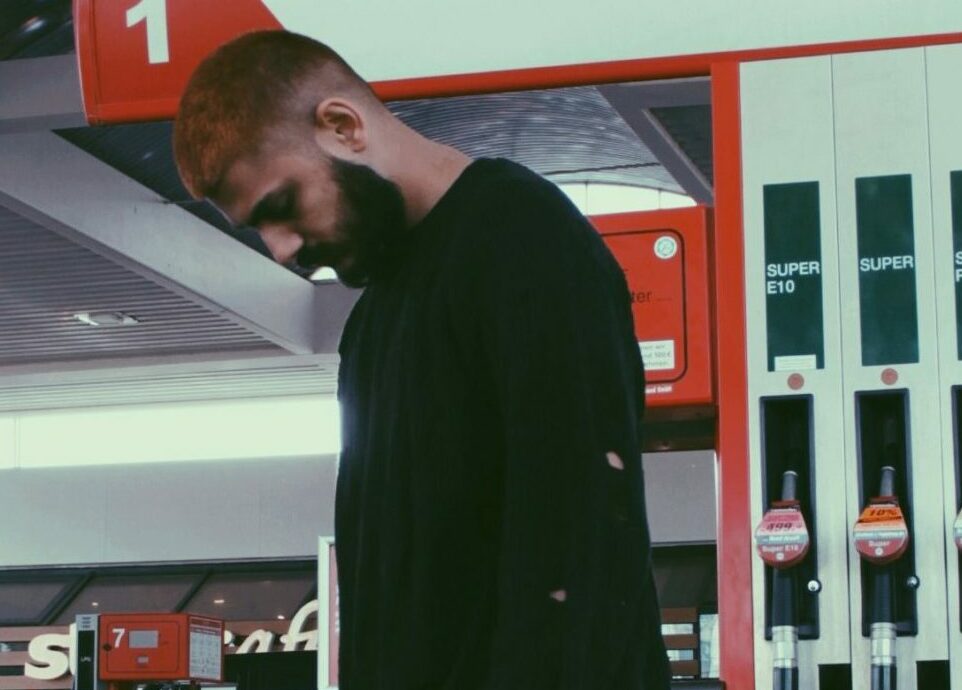 Dive deep into the inner thoughts that torment emerging hip hop artist Sharvesh in his newly released track, “Voices.” He truthfully depicts the feeling of the voices in his head having full control all the time but somehow, he manages to live in peace with them.

His musical style takes on the dark side of feeling emotions at a heavy level while blending them into an honest, auto-tuned drenched track that popular emo-rap singles all cultivate. Juice World’s sound is reflected in this track from its vulnerable lyricism to the melodic production of electronic beats in the background.

Sharvesh’s launch into the trap scene is highly expected and shouldn’t come as a surprise when he makes it big in the music industry. Vibe out to Sharvesh on his latest addicting track, “Voices” and look out for his upcoming releases that speaks to him and instantly grabs new listeners into his engaging discography.