Shia LaBeouf Takes His Turn In The Hot Ones Chair 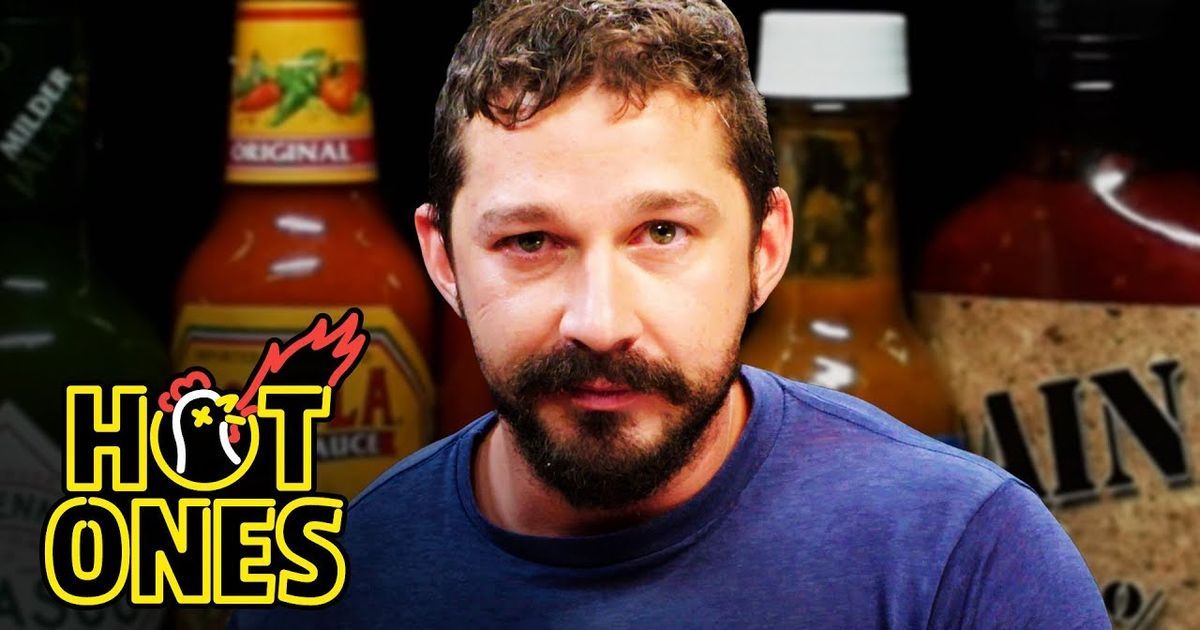 Shia LaBeouf Takes His Turn In The Hot Ones Chair

Complex Network’s most influential celebrity interview meets eating and crying over spicy wings, the Hot Ones, secured Shia LaBeouf for their tenth season premiere. Welcome back Hot Ones for the first episode of Season 10!

The actor, performance artist, and style icon wasn’t prepared for the upcoming 30 minutes as he shed some tears while eating the spicy wings. Like many of us, once we get to the really spicy hot sauces, we know it’s time to call it quits. By the end, he was crying and we were right there crying just watching him. It was a whole emotional rollercoaster!

If you stayed for the entirety of the interview, they discussed everything from Shia LaBeouf’s film Peanut Butter Falcon (currently out in theaters), his autobiographical film Honey Boy coming out on November 8, to him giving Kanye West his Indiana Jones hat! Honey Boy tells the story of a young actor trying to reconcile with his father. The cast bring well-known actors and actresses Natasha Lyonne, FKA Twigs, and Wonder actor Noah Jupe.

Peanut Butter Falcon is about a young man with Down syndrome who runs away from a residential nursing home to pursue his dream of becoming a pro wrestler. Along the way he meets Tyler, played by LaBeouf, and befriends the outlaw who becomes his coach and ally. The movie also stars Fifty Shades of Grey’s Dakota Johnson.

Watch the full episode below:

You can also try the entire Hot Ones Season 8 collection here, which includes Da Bomb Beyond Insanity, Cheeba Gold, Hell Fire, and many more.

Have you tried a Hot Ones hot sauce before? I haven’t! Please let me know what you thought. 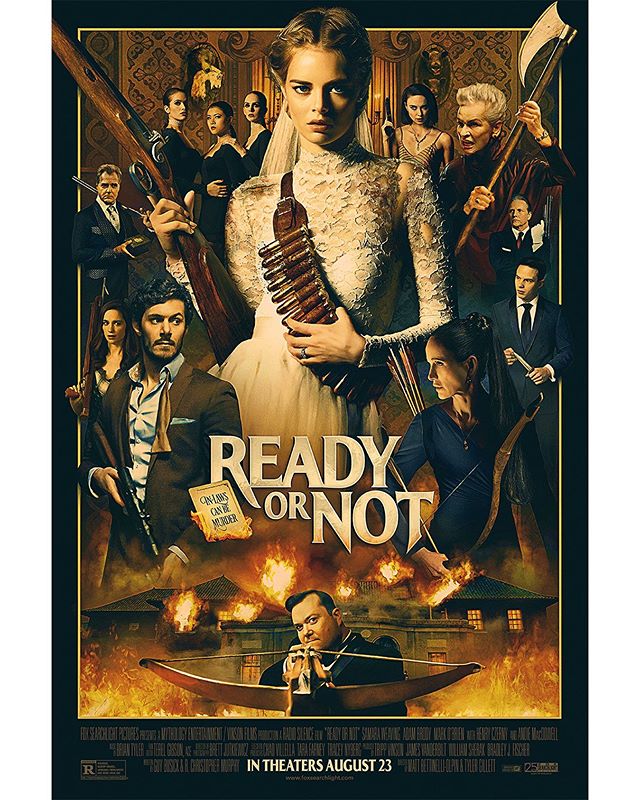