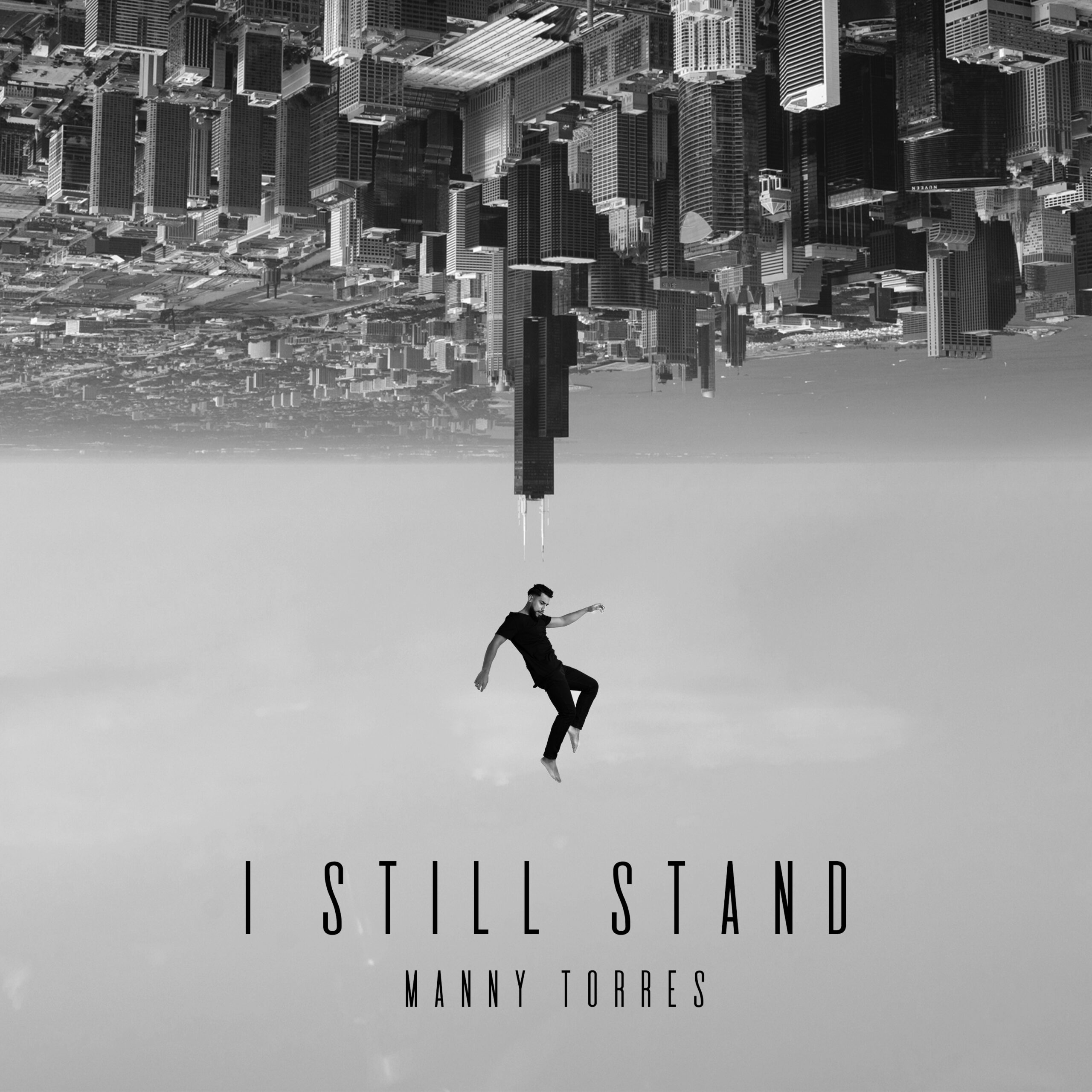 Manny Torres is a Chicago-based singer-songwriter that lives for the passion-filled experience of his live shows! His music brings the secular and the sacred into conversation with each other, as he writes and covers songs that demonstrate the beauty, pain, and hope that comprise the human experience as a whole. His voice is warm; even as he sings about heartbreak, such as in “Real Lies,” his ineffable joy resides underneath his sorrow. The effect of this is that Manny enables his listeners to bring their own hurting hearts into song with his—he creates space for them to fully feel their pain, release it, and partake in the musical healing offered by his voice. In this way, Manny’s music is an invitation to his listeners to embrace their hopes and fears, their joys and sadnesses, and find peace and calm within the messiness of life.

Manny found National fame as one of the top 14 finalists on American Idol’s final season on Fox. Soon after his return home to Chicago, he was diagnosed with cancer and was forced to hit pause on his music career as he fought through 4 cycles of chemo. In mid-2018, he emerged completely cancer-free and has since released 4 singles and continued to perform live nationally, including a partnership with Choose Chicago to represent the city for the Year of Chicago Music in 2020. After a promising start with big shows in Times Square and Mexico City, Covid hit and forced another indefinite pause.

Manny released his first single, “Real Lies” in 2018, along with his accompanying official Music Video. His next single, “I Do” just released at the end of April 2019 and was picked up by Spotify’s Fresh Finds Playlist with almost 700,000 followers and quickly started to gain traction!  His latest single, “I Feel It” released on October 4th, 2019, and had its exclusive premiere on Vocalo Radio 91.1 FM in Chicago and has quickly gained traction locally hitting 35000 streams in its first month. His single, “Cruise”, released on October 23, 2020, and was followed up by the Official Music Video a week later on the 30th. “I Still Stand” is his latest release, and is his most personal to date, addressing his year-long fight and victory over Cancer.

“I Still Stand” background: This next single is Manny’s anthem to overcoming and not giving up when difficulties stand in the way of what you are created to do. What originally was written as a storytelling tale of getting punched and mugged when first moving to Chicago took on a life of its own when he was diagnosed with cancer. This is Manny’s declaration of victory over cancer and every other obstacle that tries to stop his movement toward fulfilling everything he is meant to do! After fighting through 4 cycles of chemotherapy and landing in full remission, Manny is declaring, “I Still Stand”, and the greatest is yet to come!

Especially in these times, it seems all the more relevant for the battles we not only face individually but as humanity! This is his most personal song so far, and the hope is that it relates to anyone going through any struggle these days.