Songwriter & Producer Only Child Releases Music Video For “Text Me” 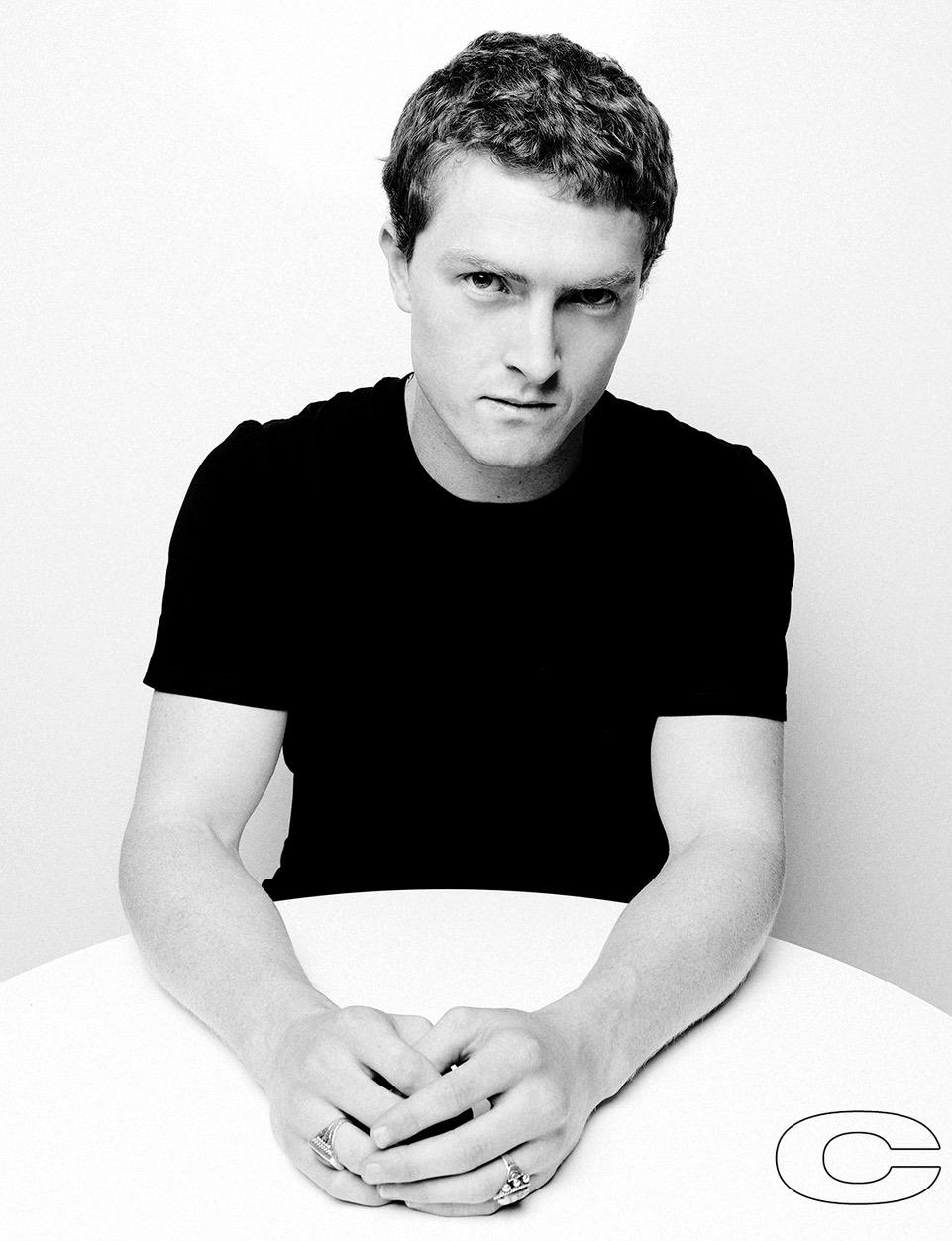 Songwriter & Producer Only Child Releases Music Video For “Text Me”

When asked about the song, Only Child shares, “I wrote and produced the song on a Saturday night, waiting for a girl to text me, driven by sheer childish hope.” “Text Me” showcases the scope of Only Child’s creativity as a writer and producer. His high energy, youthful charm, and adventurous spirit shine as he sings a story of unrequited love with joy, humor, and angst. “This beautiful hostess gave me her number, I texted her, and she didn’t respond,” Only Child recalls. “I went back to the restaurant, and it was an overall act of bravery at that point. I didn’t want to push her, but she was still all flirty. It ultimately didn’t happen.”

“For the music video, I knew I needed to do something simple because I wasn’t comfortable having a bunch of people on set with the current pandemic. I had an idea to get my friends to record videos of themselves dancing to the song. Then, I projected those videos onto the wall, and interacted with them. It just felt really relevant because during the pandemic, that human touch and interaction that all of our souls need, has had to be fulfilled via Zoom and other video platforms,” said Only Child.

Only Child’s debut single “Jayne” came out in April of 2020, followed by “Hey Girl”, “Nicki”, and “In My Calvins”. Collectively, the songs and videos have garnered over 450k views and streams.

Only Child plans to maximize this creative energy throughout 2021 with a series of self-released singles and videos. “I grew up hearing hits from the fifties, sixties, seventies, eighties, nineties, and early two-thousands over and over again in my house,” he explains. “That shaped my preferences in music. I love pop melodies. I try to infuse hip-hop and rap rhythms with pop melodies.”