Splitstep To Release “The Shoulder” Ft. Ashlei Brianne On February 7 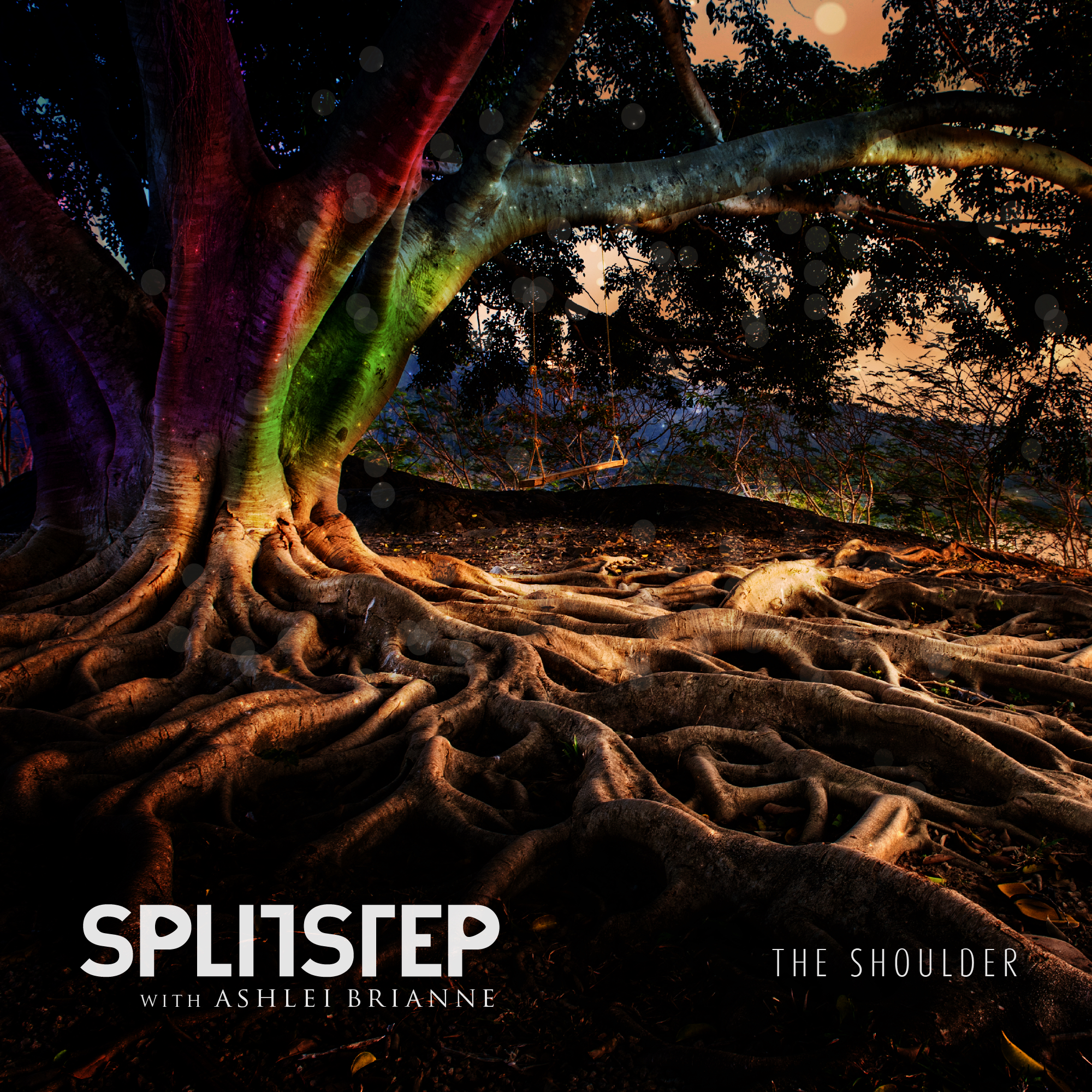 Splitstep To Release “The Shoulder” Ft. Ashlei Brianne On February 7

Colorado-based acoustic, rock duo, Splitstep, prepare to launch their brand new single “The Shoulder” before the release of their debut album, Kaleidoscope.

Their newest single, “The Shoulder,” delivers a beaming sound of acoustic harmonies coming together with their mellow, gentle choruses, breathtaking musical builds and authentic lyricism. Anticipate a music video release following the track soon after!

Members Matt Golub (guitarist/singer/songwriter) and Daniel Carrillo (drummer) work together to create a musical collective with a group of musicians and vocalists joining them in blending together a range of original music. Collectively, they produced Splitstep’s debut album Kaleidoscope, available later this year.

Singer Ashlei Brianne joins Splitstep in “The Shoulder” to effortlessly unite their distinct vocals in this raw and wholehearted song. It also features Andy Sydow on piano, Kevin MacKinnon on bass and Daniel Carrillo on drums.

Our next single, The Shoulder, was inspired by past relationships that have struggled to take off due to a fear of vulnerability. I couldn’t ever release this song without bringing out the female character’s point of view in the story. That is where Ashlei Brianne comes in. . . If you haven’t heard the beautiful voice of @ashlei.brianne yet, you are missing out. The purity and soul behind her voice is everything we could’ve asked for when we collaborated on this song. She brings out the female perspective of these lyrics in a perfect way. Go check her out, and stay tuned for news about our new single in the new year ❤️❤️

Speaking on the single release, Matt Golub said, “It has been a couple years since my last long-term relationship, and through my experiences with dating, I’ve learned that something special doesn’t come unless you are willing to be vulnerable.”

He finishes, “Just as I struggle with being vulnerable, so too do many of the women that I have dated… Unfortunately, the struggle to be mutually vulnerable can hinder a budding relationship. That is what The Shoulder is about.”