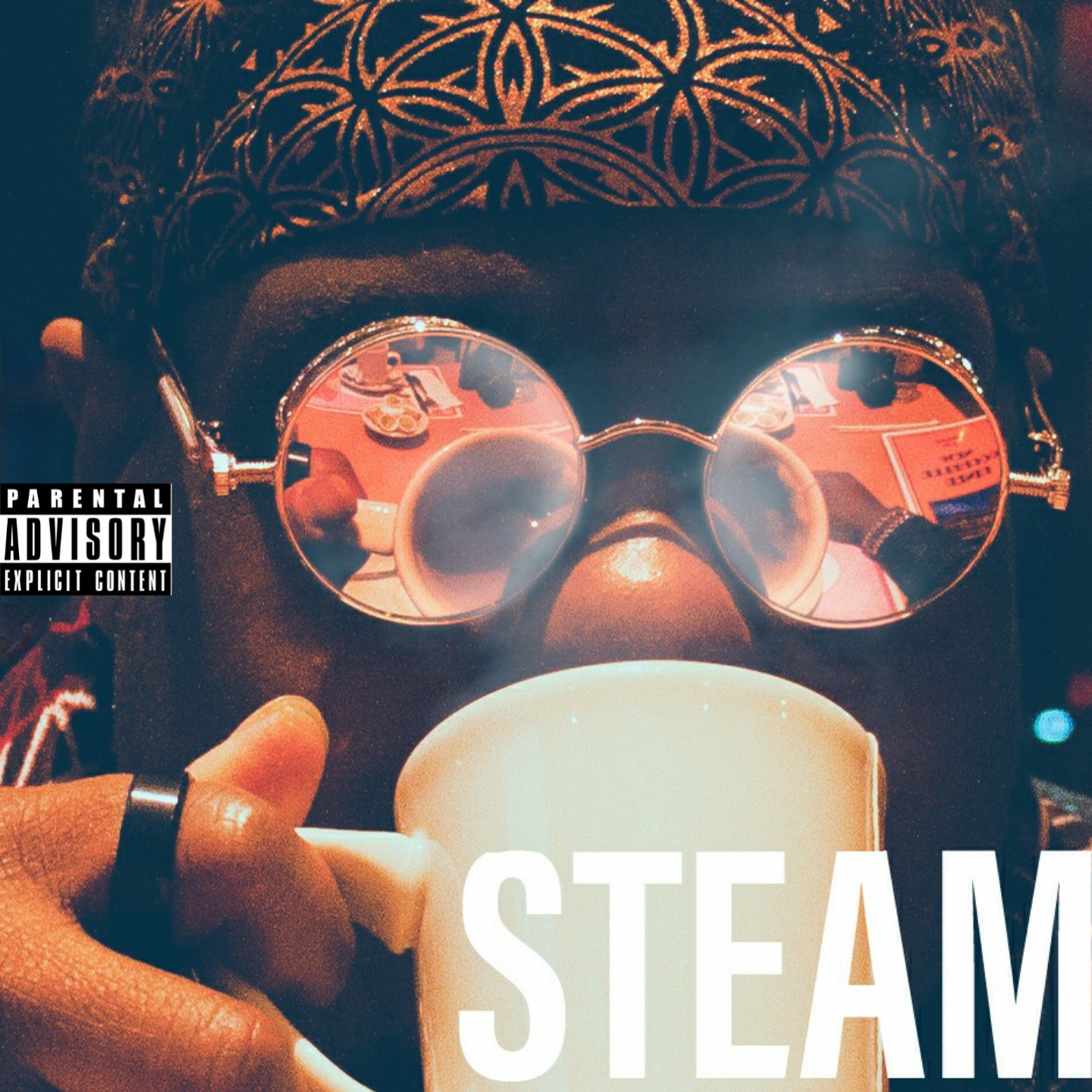 Using music as a form of expression and revelation, rapper St. Geo gives it his all in his powerful new album, STEAM.

Derived from the artist’s personal struggle with power, drive, and relationships, St. Geo still gives a sense of unity through his lyrics. He makes us feel like we can all be together even when we’re all on different paths of our lives.

His songs are also distinctively entertaining as a few start with a woman speaking or a demo of another song that leads into his confident, smooth vocals.

The album STEAM is ultimately St. Geo’s invitation for listeners to learn a little about his background while displaying a more conscious side of hip-hop, sharing thoughts of social isolation and a desire for human connectivity. STEAM was flawlessly made. Each single in the 7-track album flows with the deep basslines and beats that tie with his distinct flow.

“Look of Lords” stands out as St. Geo expresses loneliness and how he “sees it everywhere/ when he’s looking in the mirror/ when he’s looking on the train/ walking down Boulevard.” This is one of his released songs where he openly discusses gun violence and makes you turn back to the raw reality of life with lyrics like, “Don’t expect the knife to respect your life/ And bringing that to a gun fight/ Only gonna make you have to be running right.”

STEAM was released this past September and is now available on all streaming platforms including Spotify and YouTube. To keep up with St. Geo online, follow him here on Instagram.

Let us know your thoughts on STEAM in the comments below!