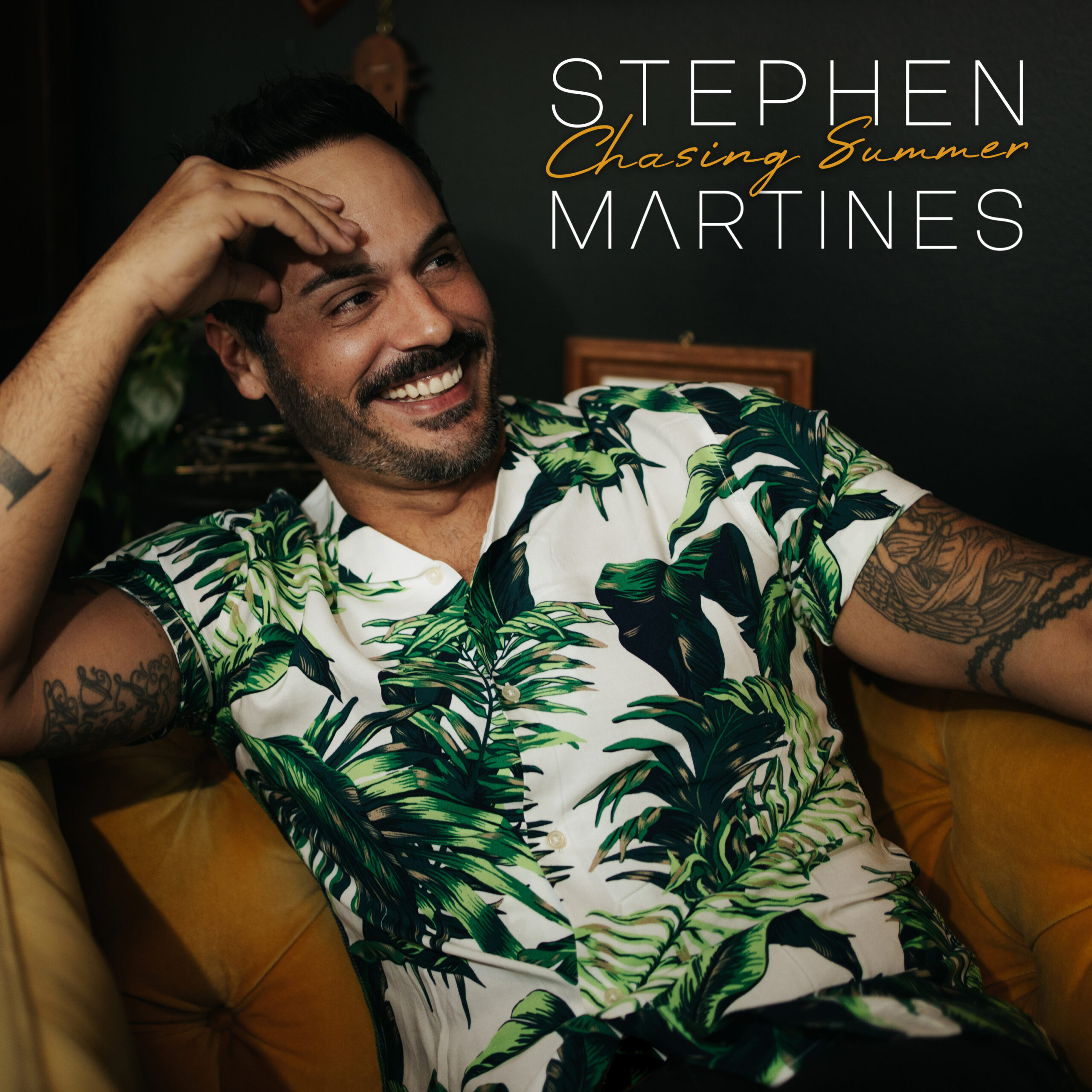 “I want this track to be a pallet cleanser from the cold,” says Martines. “It’s less about love and loss and more about the sweetness of nostalgia. Memories are really powerful, and this song is meant to capture that both emotionally and physically. When people hear it, I want them to feel the sunshine on their skin and hold on to the fact that while seasons change, summer always comes back around. And even if your ‘Chasing Summer’ moment happened in winter, this song is still for you.”

“Working on the production side of things completely changes your perspective,” Martines reveals. “As the artist, having a hand in what the final product actually sounds like is incredibly rewarding. We went through every layer of ‘Chasing Summer’ with as much precision and passion as possible, then ended up with about 125 individual tracks on the master when it was all said and done.”

As an actor, Stephen Martines brings characters to life, but as an artist, he’s bringing himself to life. “Chasing Summer” is available now on all platforms. Listen to the song on YouTube: