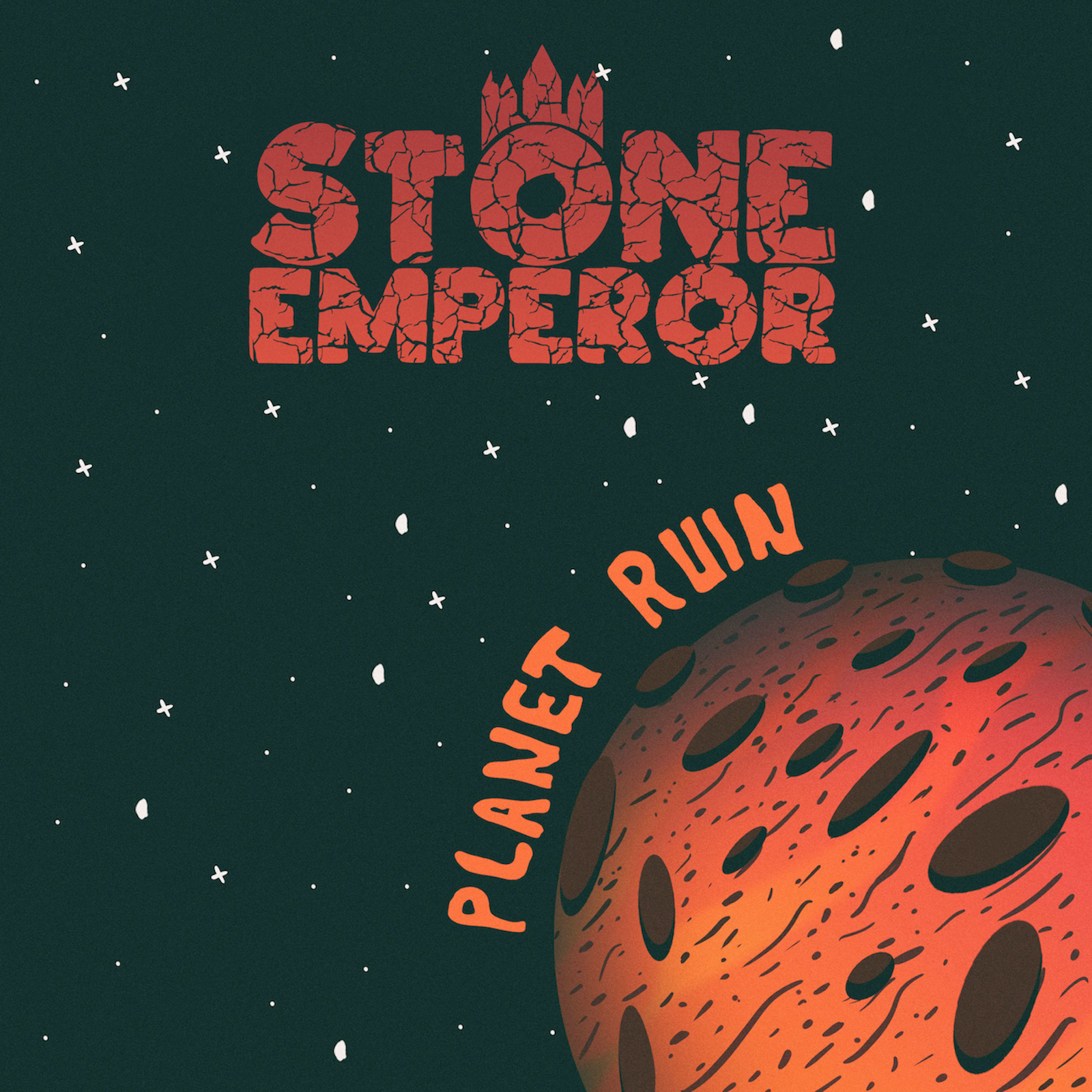 California-based three piece stoner Rock band Stone Emperor come together to spread the word on their debut album Planet Ruin. This collection of seven riff heavy musical pieces is your introduction to a band with dominating music you won’t want to get out of your head.

Stone Emperor joined forces in 2017 to create their own heavy metal and punk rock record label, Rupture Records, to have a place to release their music and sign other bands along the way. Planet Ruin is the first album released through the label for TT (Vocals/Guitars), RG (Bass), and JG (Guitars/Drums/Percussions).

JJ’s vocals maintains a indestructible, edgy demeanor throughout the album as heard through the alt-rock grunge qualities  presenting themselves in the fast paced, instrument heavy track “Winter Light,”  the catchy, powerful aspects of “The Majestic Desert” and the unforgettable solos in “Echoes of Existence.”

The album includes songs that show off their bluesy side such as in “If I Bleed,” a mid-tempo track with booming bass lines and head bumping drums, JJ’s passionate vocals and sultry guitar riffs bringing in an authentic air of Blues Rock. 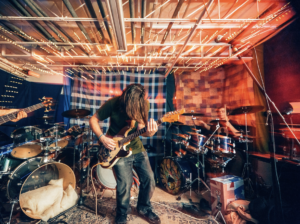 Planet Ruin wraps up with “Where I’m Going,” a uniquely mixed song drawing influence from other musical genres. Souding rather Pop-like, this finisher ties the album perfectly as the lyrics focus on where they’re going next in life and in their musical careers.

Overall, the album rocks an “I don’t care” attitude with relatable lyrics for listeners of all walks of life. Listen to the Stone Emperor’s debut album Planet Ruin on Bandcamp! 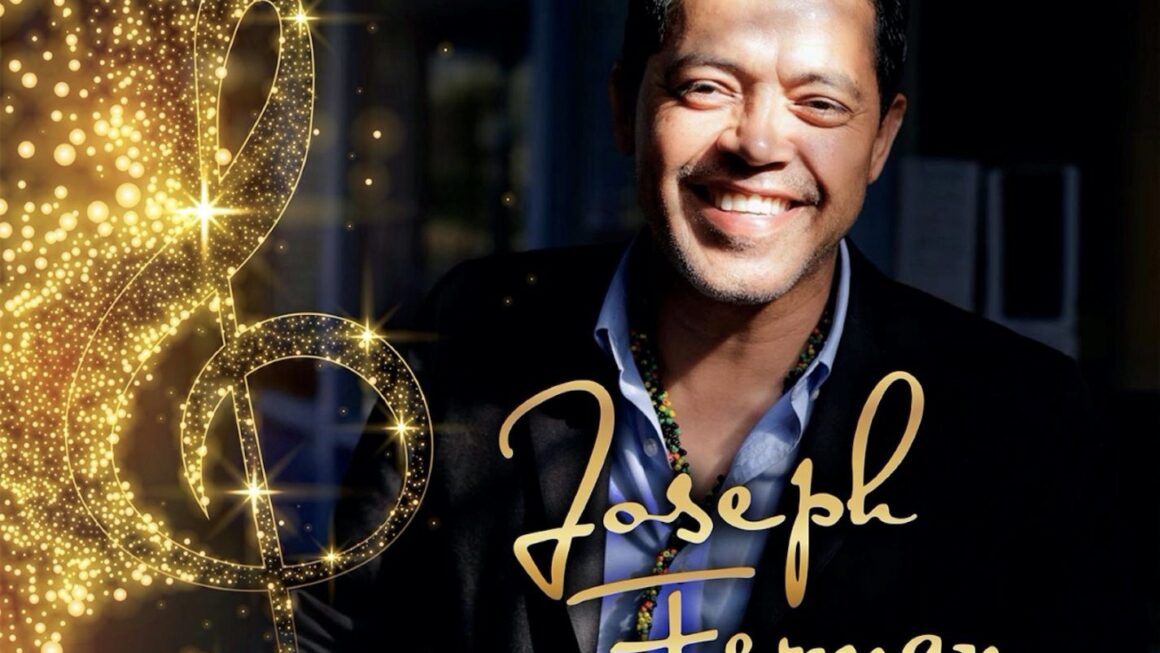