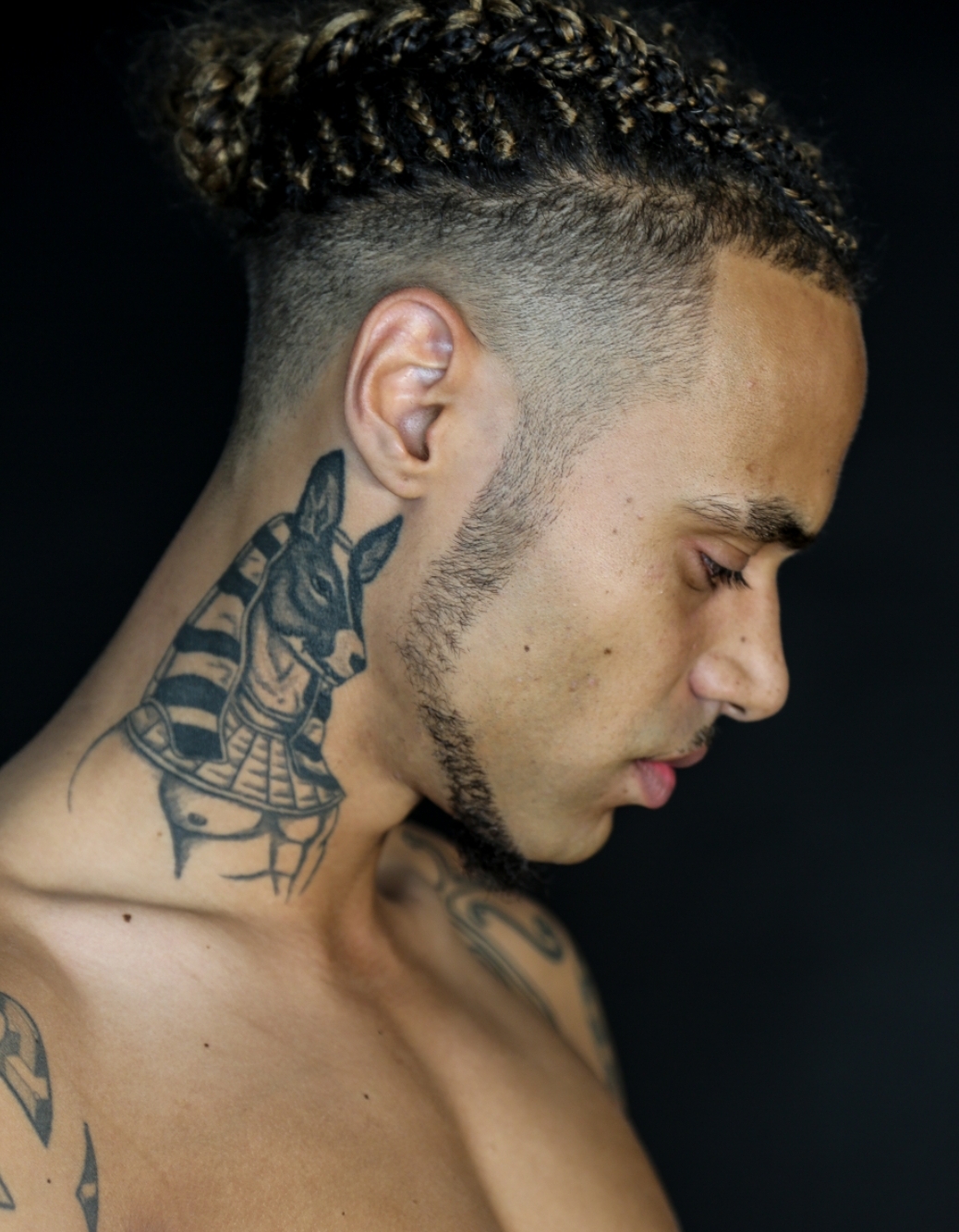 British rapper Strategy Ki celebrates getting signed to VEVO as he spreads his first video release for the single “Pinnacle.”

Strategy Ki first dominated the music industry in 2012 with popular releases making its way through the UK Grime scene and its raw, uncensored sound. Since then, he’s been creating music that resonates with his audience while also sharpening his lyrical skills.

Released on January 19, “Pinnacle” is an ode to living your life the way you want and showing that he’s reached a point in his life that he’s most proud of. According to the definition of the word, pinnacle means being at the highest point of development or achievement. Strategy Ki is definitely on the come up and leaving his mark in the British music scene.

The music video for “Pinnacle” shows Strategy Ki living his best life singing in the recording studio, beach, and streets of the United Kingdom. He has a ton to celebrate as his music is reaching a larger audience getting signed to VEVO.

He’s confident about it as he mentions it’s a miracle he’s even alive and with lyrics like “I’ve a lot/ I haven’t seen it all/ But it’s safe to say/ I’m in my pinnacle.” The raw, inspiring lyrics are rapped over a soft flowing beat that makes this track highly enjoyable and catchy.

Check out the video for “Pinnacle” right here and let us know your thoughts in the commments down below!