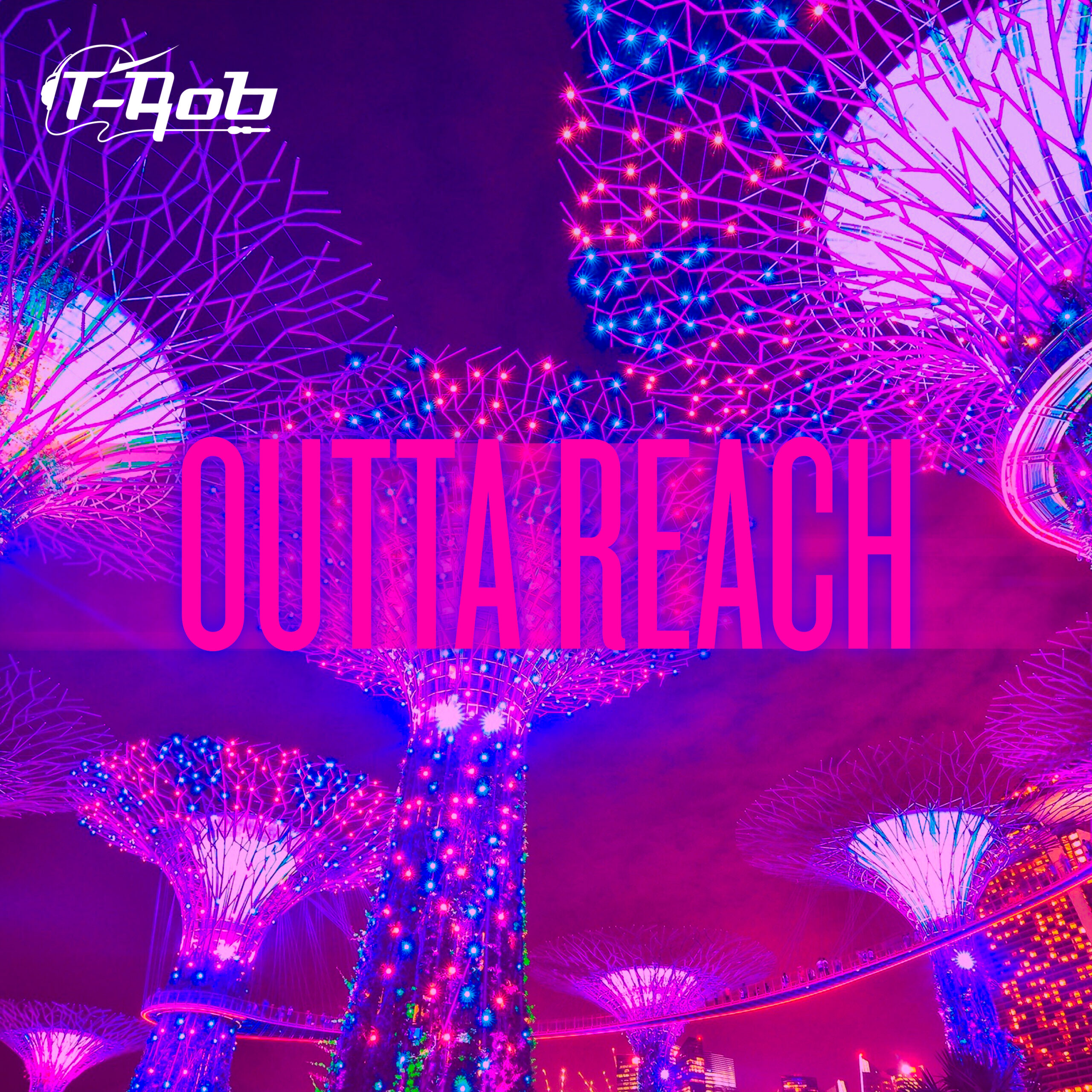 As a new young artist coming up in the music/dance scene, Swaggy Trob is set to release his newest album Outta Reach this upcoming September! It’ll feature fan favorites “Splash Bros,” “Groovy Tea,” and“Hot Stuff,” which all bring their own unique flavor to the mix of good vibes, concert kind of energy, and producing an easygoing mood he eagerly portrays through each track.

Inspired by his move from Los Angeles to Santa Barbara, his education at University of California, Santa Barbara (UCSB) opened up his interest in pursuing the musical field. The more exposed Swaggy Trob was to electronic music, the stronger his desire for music became which now leads to the release of his debut album displaying what he’s learned and wants to share with the world.

If you like Dance, EDM, House, or any type of groovy tunes within this genre, you’ll definitely enjoy what’s been released by Swaggy Trob. Imagine being in a variety of dimensions opening up to you where music rules your mood and helps you settle into the next step in life. His songs keep us on our toes while feeling nostalgic, pleaseant, and in an overall good mood that we don’t want to ever end.

The first track released “Splash Bros” includes a dance style rhythm that relaxes the mind and body while also influencing us to move along to the upbeat transcending beats that appear along the way. It’s one of the first releases that shows how he has put tons of effort and care into creating his sound.

“Groovy Tea” sounds like a mysterious track that’ll play in the background of an intense video game. It channels those exhilirating moments when we don’t know what’s coming next, which is also felt when the beat changes to a quick paced motion.

“Hot Stuff” mystifies with a gentle groove that merges two very different sounds into one that genuinely flows well together while allowing each one to flow on their own. This track impressively keeps us on our toes as we aren’t able to anticipate the following sound.

Learning how to create your own sound when you’re starting out can be a daunting journey but it’s evident Swaggy Trob is fighting to get his name out there in the best way possible. Music comes naturally to him as the circulation from his ideas comes full circle to the listener’s ears who can appreciate the time and effort placed into each track.

As a new artist in the game, Swaggy Trob is creating his own lane in the music industry with music that reveals the distinct emotions in everyone who listens. Ya’ll aren’t ready! Be on the lookout for “Dueces,” which will be released this Friday, August 14th!