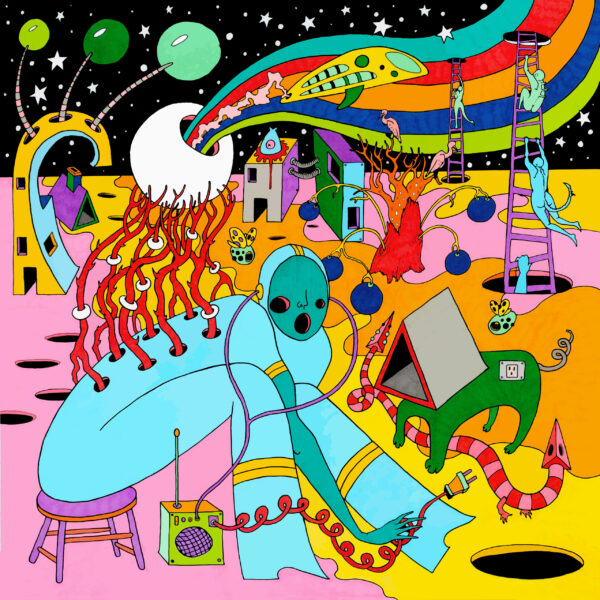 The Junos, an up‐and‐coming American rock trio, are preparing for the imminent release of their debut album. After being silent for nearly three months following the release of their third single “Ride the New Vibration,” they return full of surprises, performing live for their first and second time on consecutive nights, and hinting at new […]