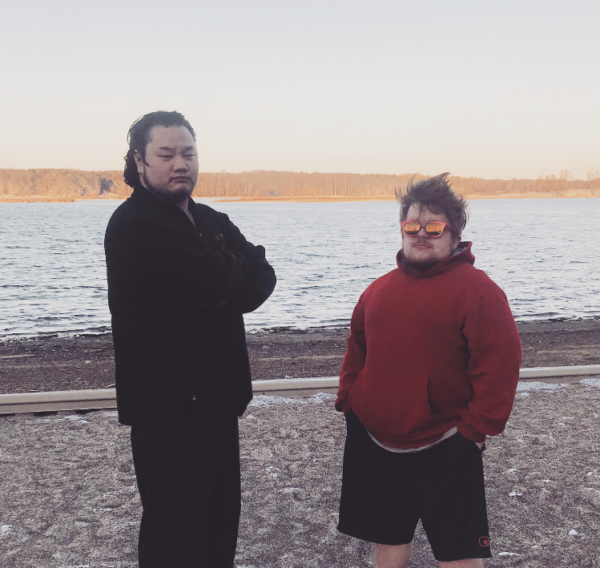 In a recent press release Ataraxis, who has been relatively quiet since the end of their tour in July, has just announced a slew of exciting developments. Firstly, the band has formerly announced Adam Whitehair, to be the band’s fifth full-time drummer. Little to no information is known about the 22-year-old. However, he did complete […]