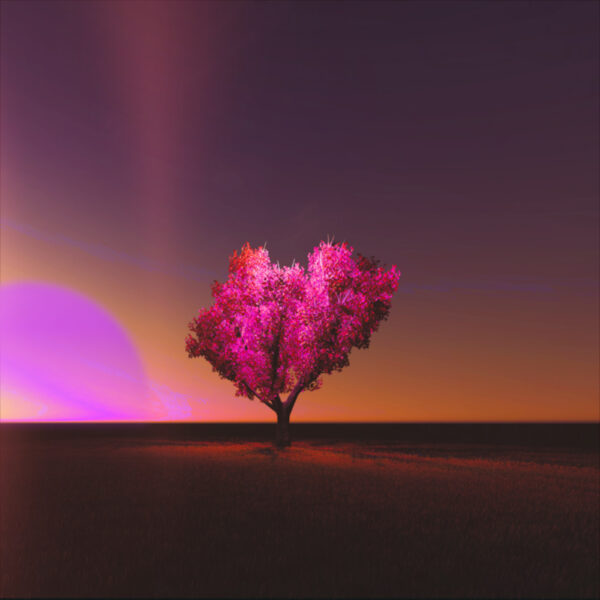 ryan flynn is a rising artist who burst onto the streaming scene in 2016. Having always had a natural affinity for music and songwriting, ryan flynn honed his craft over the years and eventually formed his signature style with the help of “longtime friend, guitarist, and mixing engineer, Andrew Cavaciuti”. Although he receives creative inspiration […]