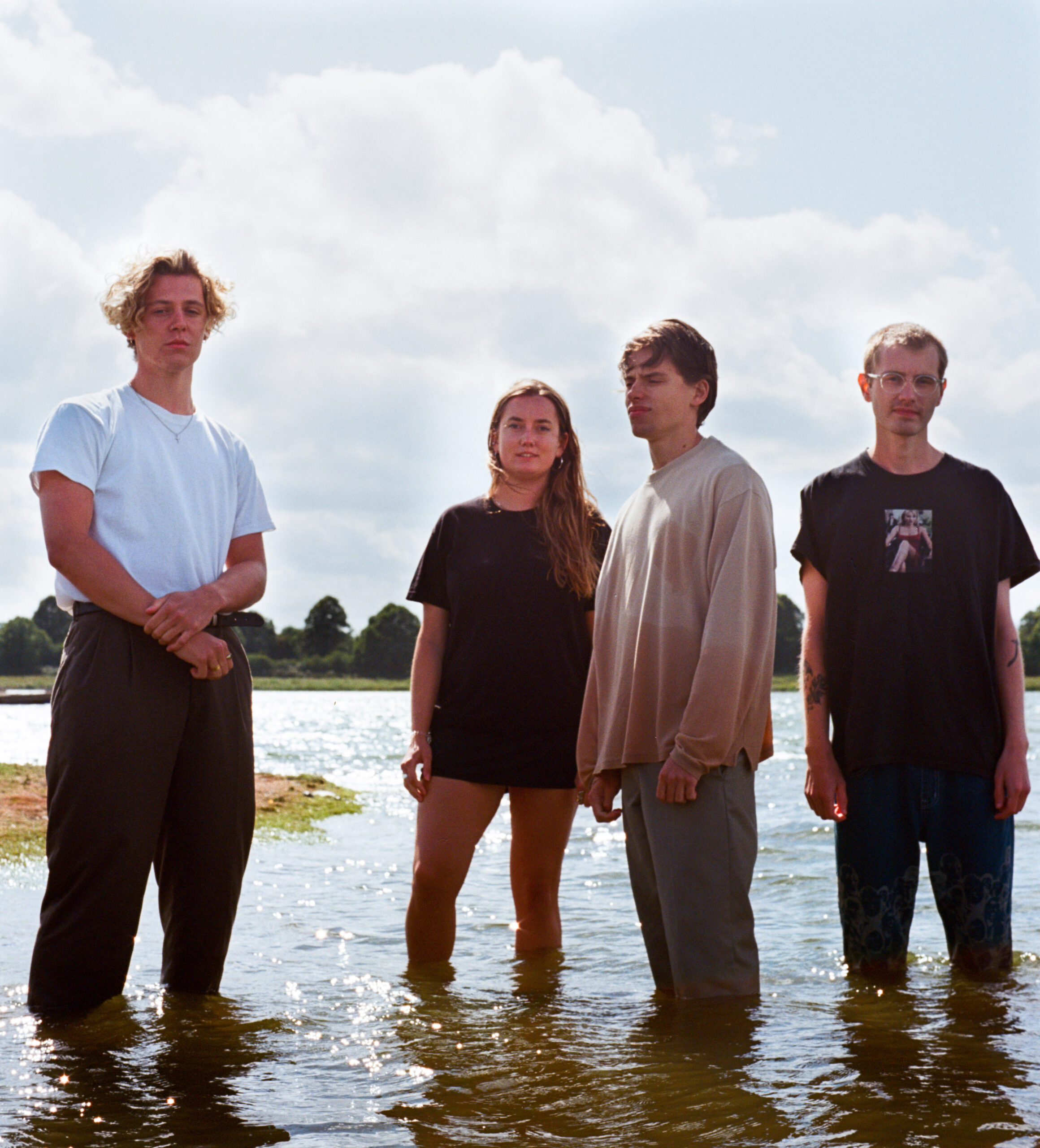 Four piece alternative rock band China Bamboo releases their second single “Ambivalence (For You),” which started out as an ode to the growing pains of adolescence that many teenagers can identify with. Its melancholic emotions are captured by the sentimental lyrics poured from band member Ruby’s heart into the song. The Brighton, UK band are a collective of established friends combining […] 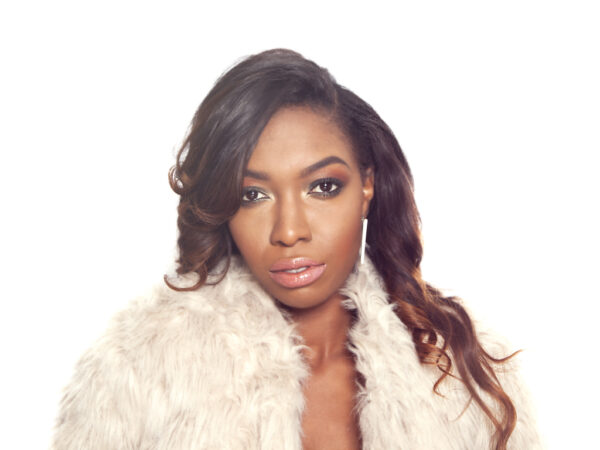 Manchester-based singer-songwriter Ione expresses the universal desire to love and be loved by someone in “Loved By You.” The R&B single highlights the power of having self-love while still discovering how love can change the world. Displaying her vocal talent from an early age, she has gone from playing in her church choir to performing with […]