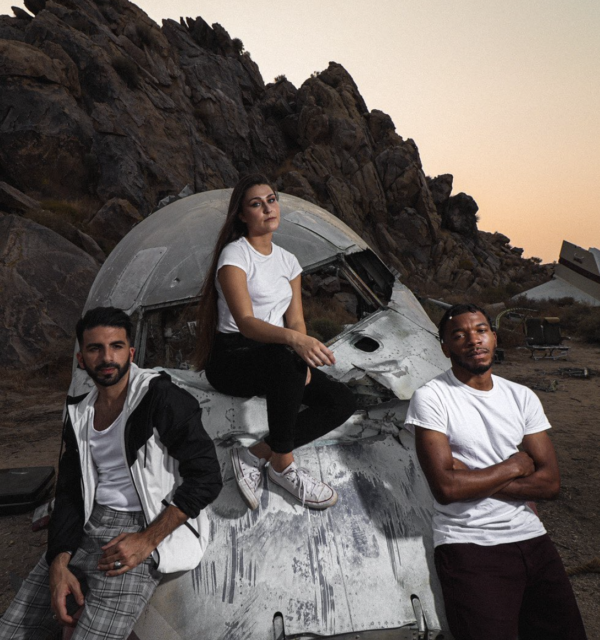 The Black Lives Matters movement is a pivotal moment in history in 2020. “Civil War” comes as a response to the destructive events that transformed the movement into one of the most important causes of the year. Rapper Bstar, singer Jessica Raeanne, and music producer/ professional violinist VolX stand in unity in their newest release  “Civil War” memorializing the Black Lives […] 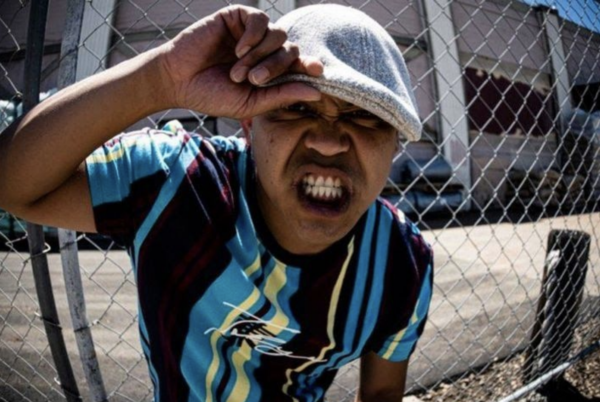 California-based hip hop artist Marlon D officially shares the music video for “Change Is Gonna Come,” a single off of his latest album ACT 2. He’s previously released his own mixtapes and albums through his own imprint, MD Entertainment, including his first solo album Shadows Of My Reflection. As well as appearing as an opening act for numerous legends such as Guru from […]