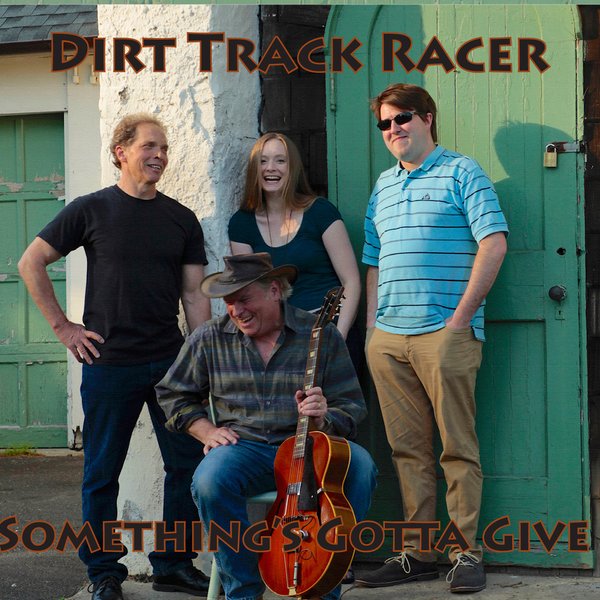 Hailing from Southeastern Pennsylvania, Dirt Track Racer returns with their sophomore album, Something’s Gotta Give. This is Dirt Track Racer’s first album since the release of their debut album, Kick Off Your Muddy Boots, in 2014. Their latest album Something’s Gotta Give includes twelve songs geared towards fans of the Americana, country blues, folk, country, jazz, and latin music genres. Of the 12 songs eight of them […]