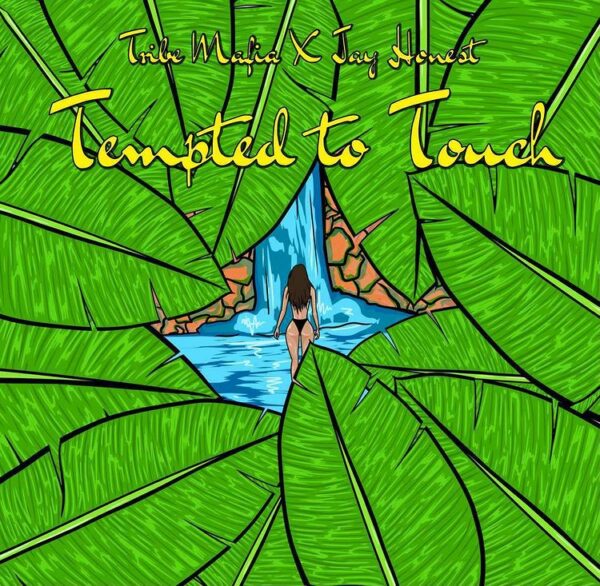 As the year finds itself coming to an end, fuel your vibrant upcoming winter/spring/summer playlists with the sultry new single “Tempted To Touch” from American Hip-Hop duo Tribe Mafia and Canadian rapper/ emcee Jay Honest. The newly released Dancehall track revels in the relatable feelings of lust between two people who are beginning to develop emotions for each other. Jay Honest adds in the […] 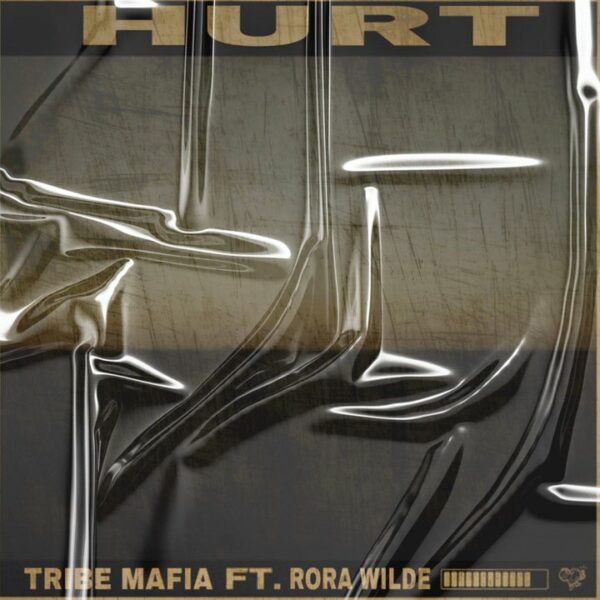 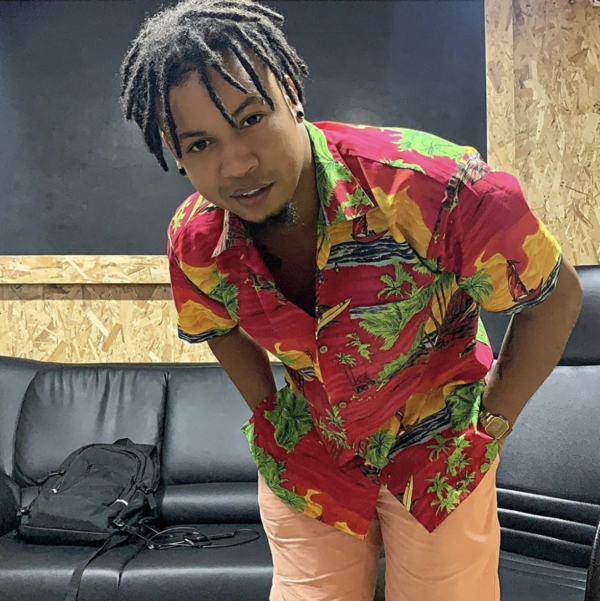 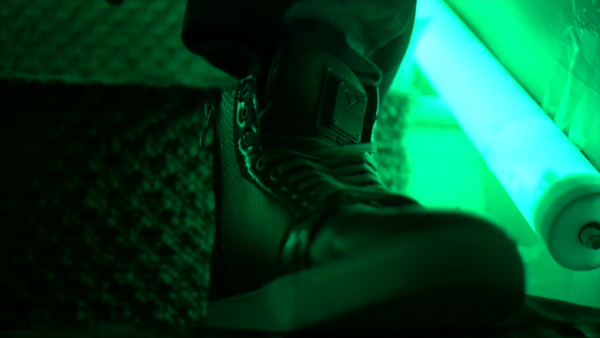 UK based recording artist and music producer, Strategy Ki, expresses his condolences to his loved ones who have left this earth way too soon in his latest single “2020 Rebirth.” CEO of Immortal Musikk and KI Studios, Strategy Ki sees music as a creative outlet that allows him to reflect on his ties to the streets while displaying his soft side […] 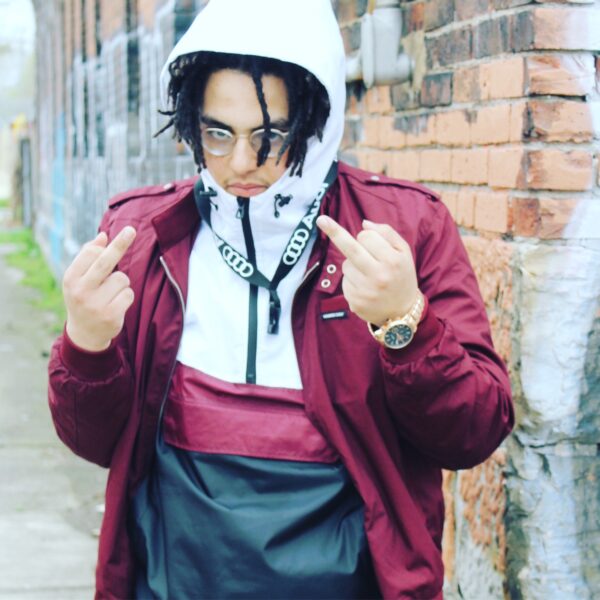 Born and raised in Cleveland, Ohio, EZ Raxx is known for his addictive mix of Trap, Rap/Hip-Hop And Dancehall music. As the founder of Top $hotta Enterprise, he’s immersed himself 100% into his music and sharing it with the world. Check out our interview as we dive deep into the music scene in Ohio, his released […]