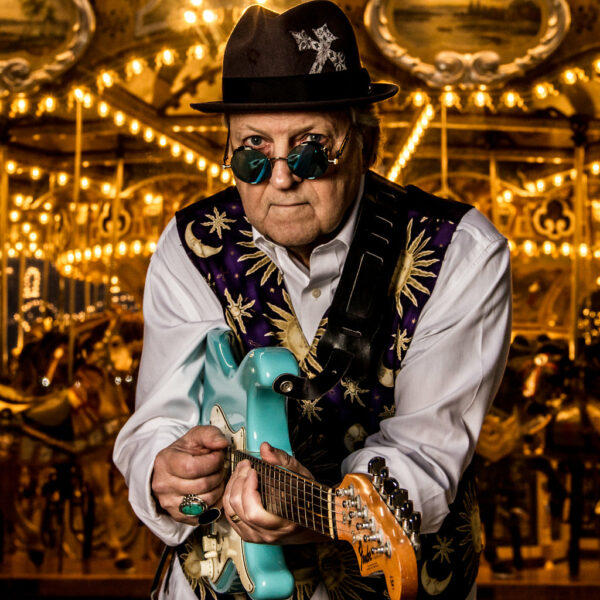 Downtown Mystic reminisces on the past decades he’s been making music with an entirely new 12-track album titled Downtown Mystic: Used Records History 1979-1985.” It’s filled with memories of the times he got his start in the band The Tupelos (1979-1981) and then eventually leaving to start his own solo career. The critically acclaimed musician Robert Allen, also known as […] 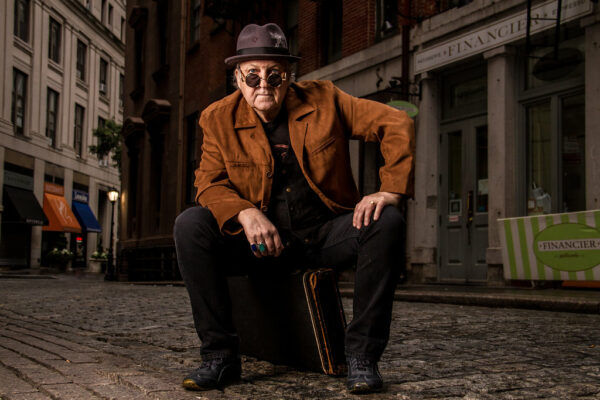 Traditional American Rock‘n’Roll is making its way through DownTown Mystic’s Better Day release, keeping a vintage yet modern vibe that appeals to younger and older folks all over the world. It’s the first new album he’s released since the critically acclaimed Rock’n’Roll Romantic in 2016. The Americana/Roots Rock singer, songwriter and guitarist blends a particularly intriguing range of storytelling and uniquely styled […]