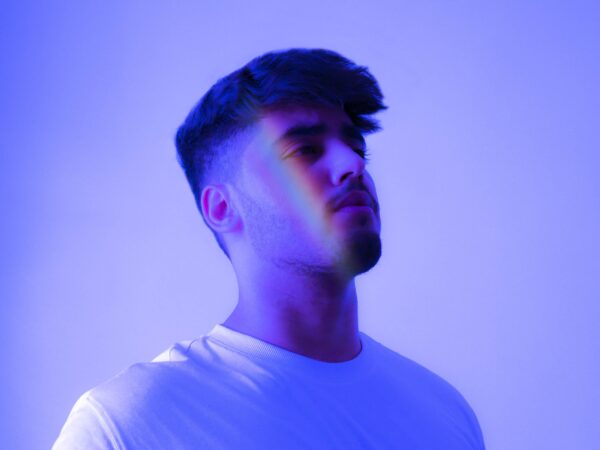 Moha, a 22-year-old young international producer, resident in Spain, has signed singles with international labels: Sony music, Disco: wax, Trap nation, Lowly, Bounce United, among many others. Listened to worldwide in more than 75 countries, setting himself with his song ‘Wasted’, released through 8d music, he entered a viral top in Italy. This time he […]