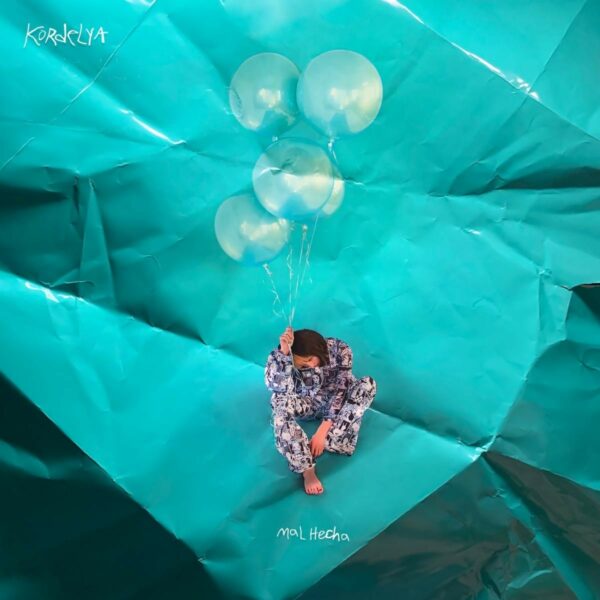 Following her well-reviewed single release “Consentido”, The Latin urban trap/electro-pop alternative singer-songwriter and visual artist KORDELYA has finally released her anticipated debut album entitled “Mal Hecha”. In this new 9-track heartfelt album that is an ode to the imperfectly made, KORDELYA continues to showcase her tremendous vocal flow and signature light urban-based productions in songs […]