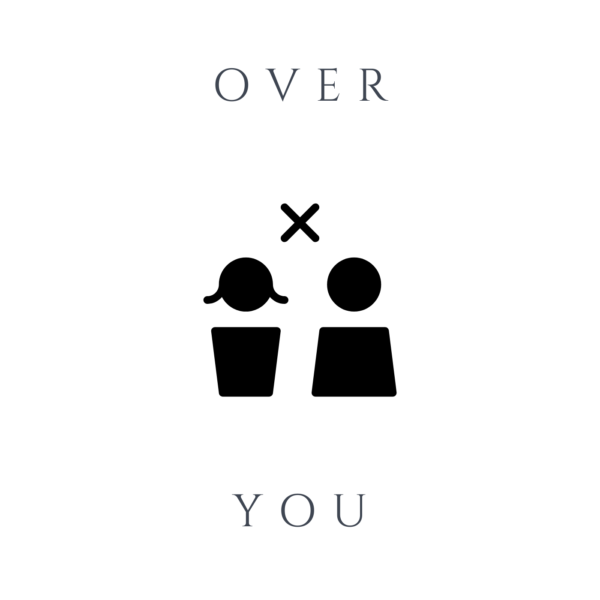 “Over You” is the most recent single of young artist EnAge. Not even two months after the release, the song already gained over 30.000 streams on Spotify, being added to major independent playlists. The artist describes the track as a mix of Pop & EDM-driven sounds. “Over You” is the second song in which the […]