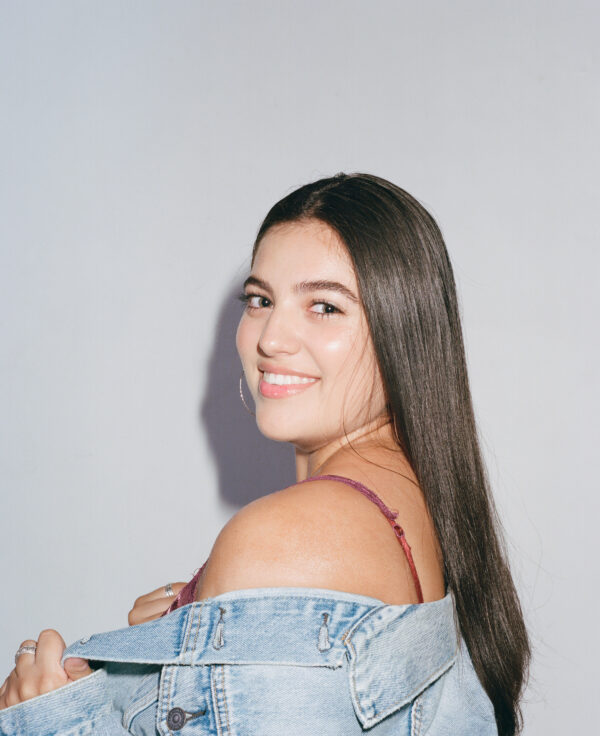 Toronto, Canada is home to some of the most influential, inspiring artists known around the world. Singer-songwriter Alexia Madrid gears up to join that long list of influences with the release of her debut single “For Me,” available on all streaming platforms on April 24. “For Me” follows the release of her very impressive yet brief […] 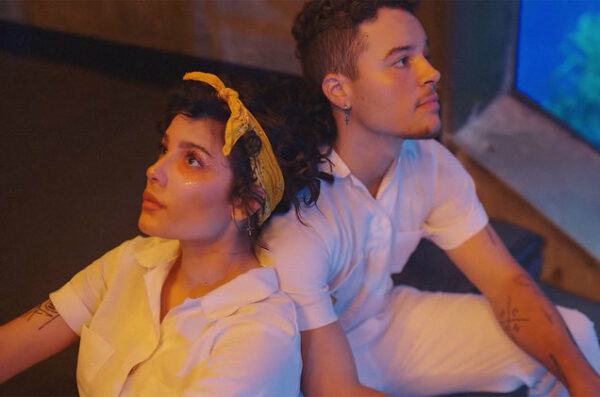 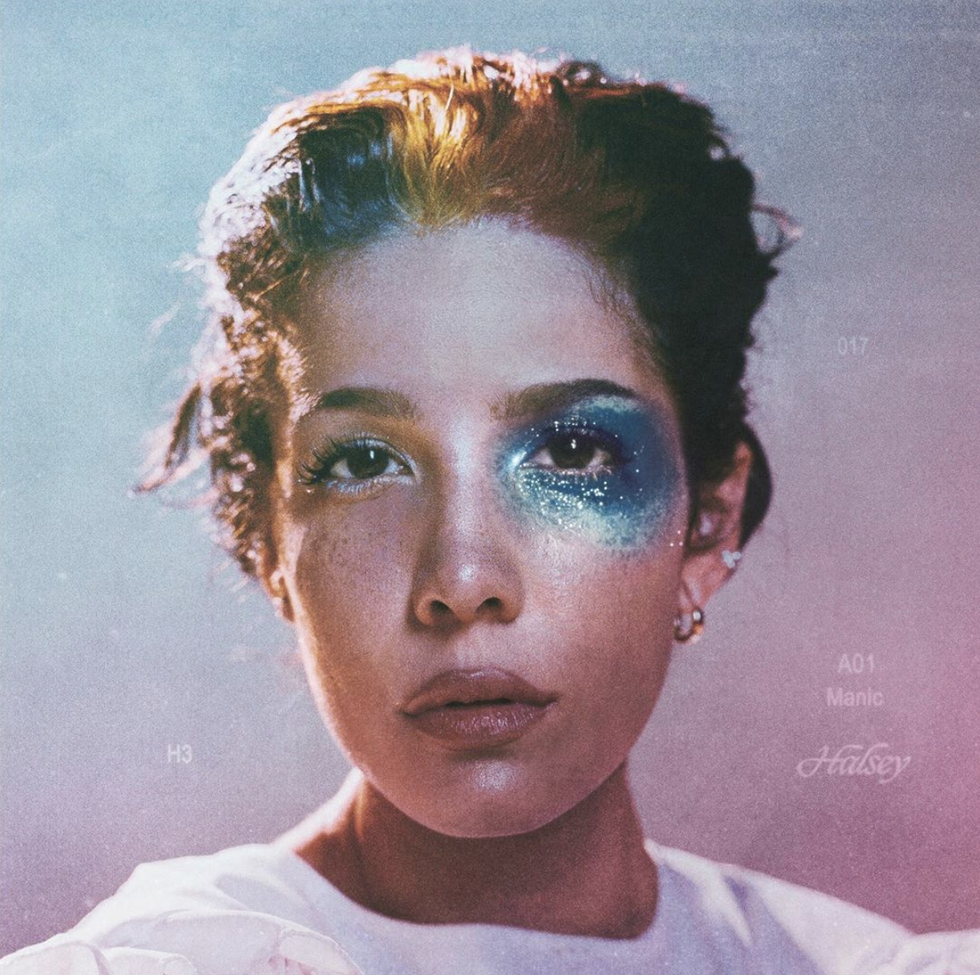 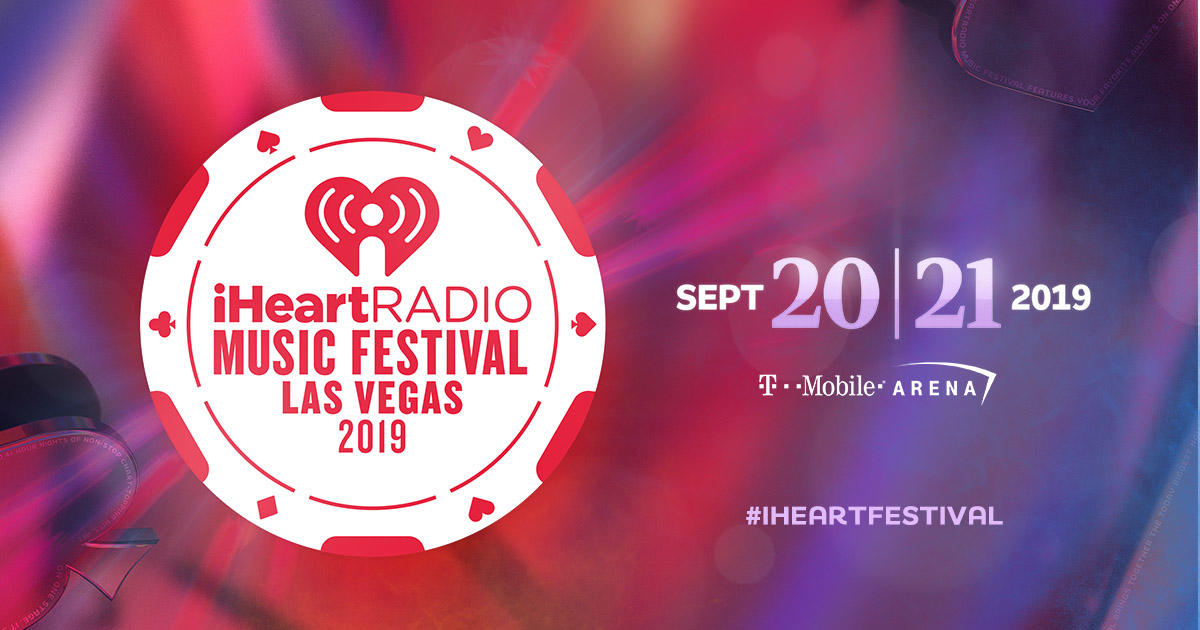 The 2019 iHeartRadio Music Festival retuns on TheCW tonight, September 20 at 10pm for a night full of surprises at the T-Mobile Arena in the one and only, Las Vegas. The legendary annual concert, which is currently in its 9th year is hosted by Ryan Seacrest. If you can’t get to Las Vegas for  iHeartRadio’s biggest night of […]