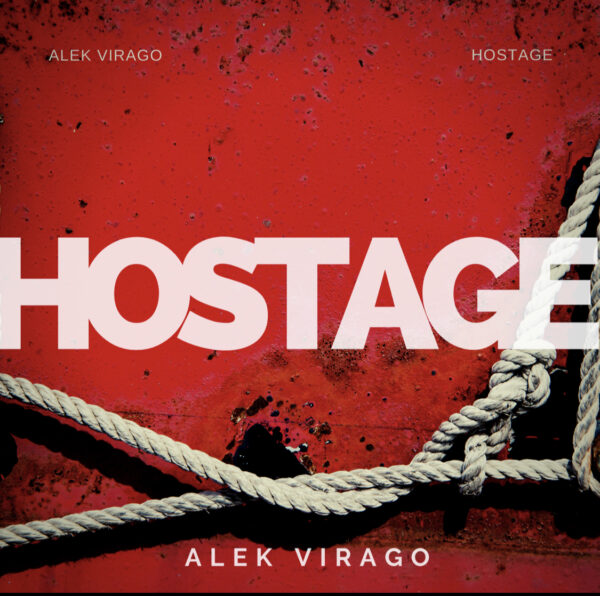 Growing up on the sounds of Billie Eilish, Beyonce, and Demi Lovato, breakout R&B singer-songwriter Alek Virago found influence in her father who is a former singer and pro-athlete to pursue a similar path. She’s been forming a powerful presence in the R&B and Pop genres starting with the release of television show theme songs, music covers of other artist’s songs and […]