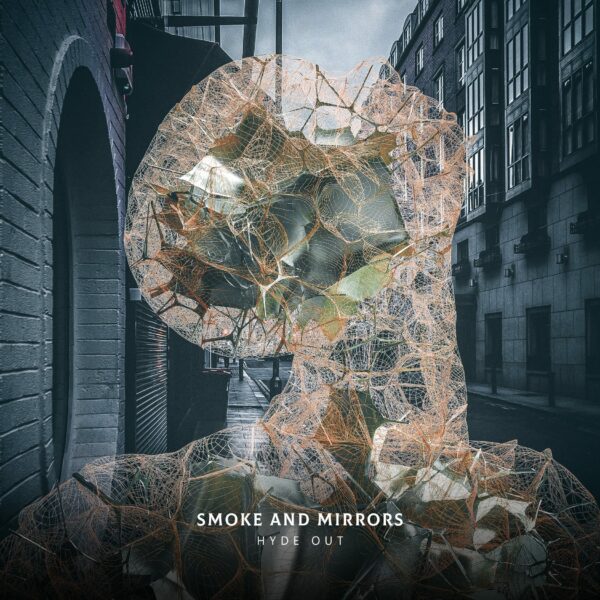 Omar Merlo and Jaka Levstek combine their creative musical backgrounds to merge into the indie pop-rock band from London, UK, Hyde Out, now celebrating the release of their latest album Smoke and Mirrors. The 12-song album is a mixture of unpredictable vocal compositions, productions along with vivid lyrical illustrations grasping our attention from the very first song. “Alive” perfectly opens this album with […]