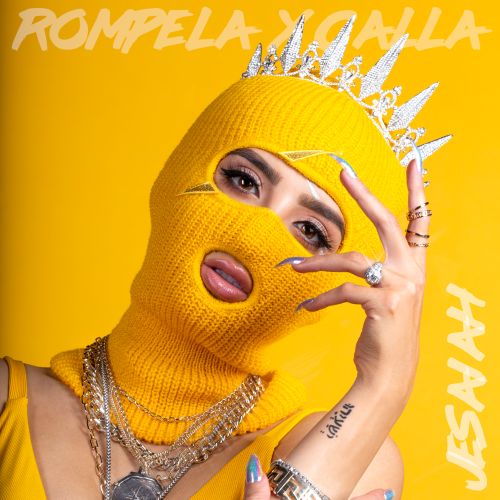 From American Idol To The Search Of Her Own Musical Identity Jesaiah Ellice Baer, known as “Jesaiah”, releases today “Rómpela y Calla”, the first single off her upcoming album in which she demonstrates the musical identity she has been searching for since her first audition in front of the famous judges of the American Idol series […] 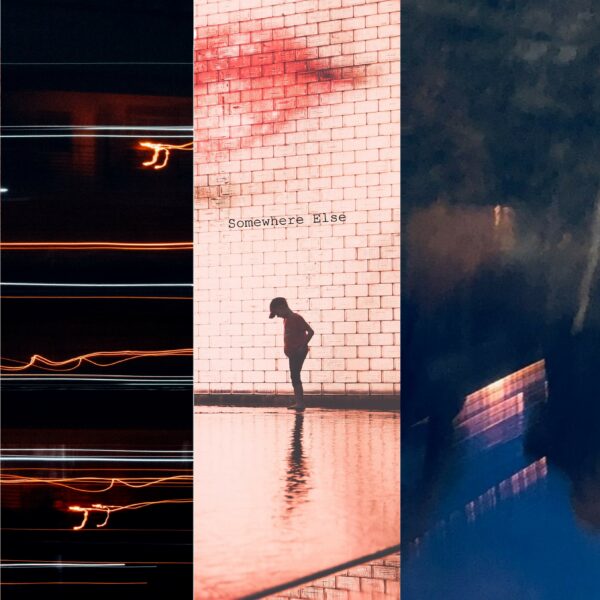 Somewhere Else is the newest album release from artist and producer El Viaje, who depicts a journey through the unknown in order to reach pure happiness. The latest album Somewhere Else is part of a series of stories, appearing after the releases of Childhood, Adolescence, and Story of Stephen. El Viaje lets his music talk for itself while keeping his […] 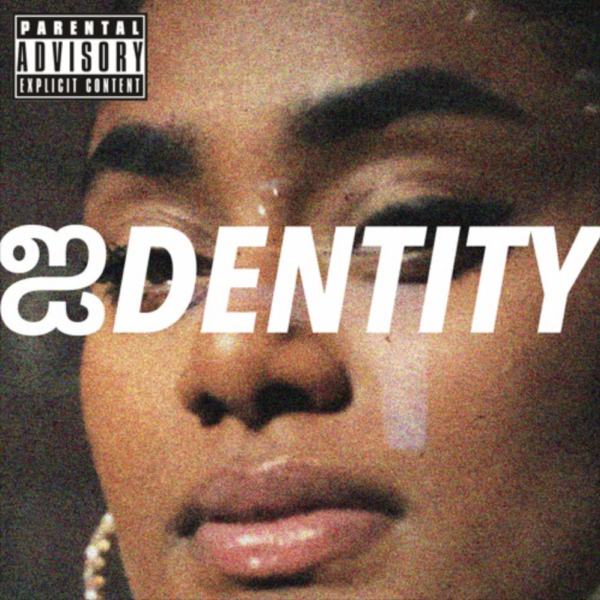 Have you ever wanted to let someone know everything you’re feeling at the exact moment you’re feeling them? Pritt hops on her newest track “Identity” to speak about the popular double standards the world has been accustomed to seeing and being a part of in their daily everyday lives. She leaves the message on a recorded message on […]