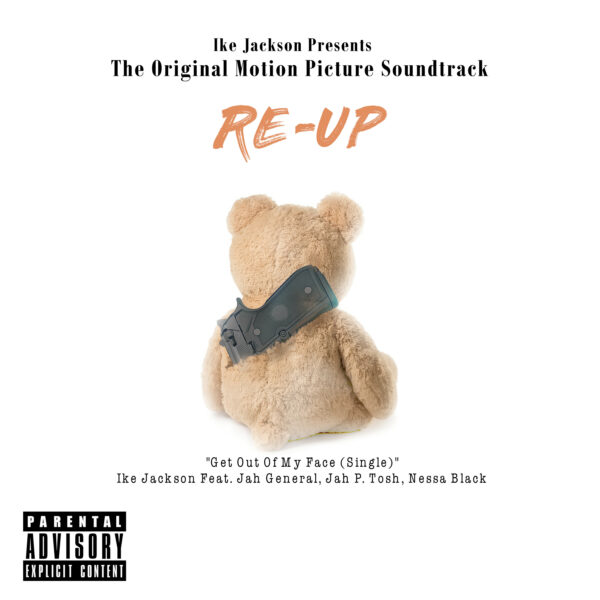 Executive producer Ike Jackson has one agenda in mind as he cruises through “Get Outta My Face” (Remix), which will be featured in the soundtrack to the independent hip hop assassin movie RE-UP. The new single shines with the help of Jah General, Jah P. Tosh, and Nessa Black, who each deliver an unforgettable performance against the […]