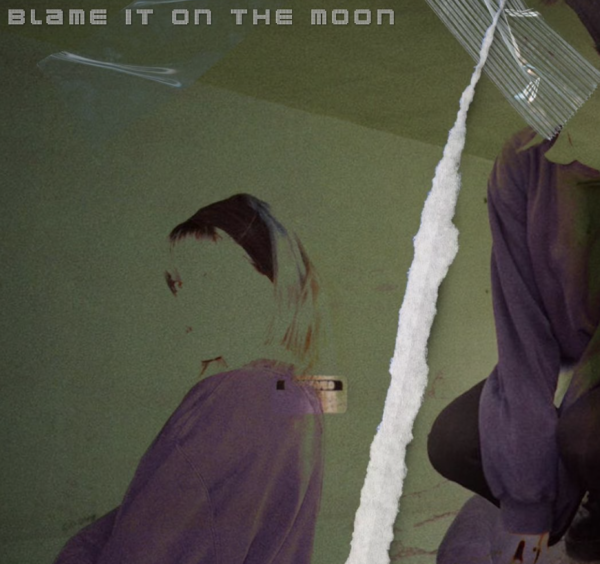 Jessie Vickery strides into 2021 with her debut solo single “Blame It On The Moon,” set for release on 28 January 2021, via Sonar Records. The song marks Jessie’s second time working with producer Adrian Irvine (the a.i.) after her previous release, “Different High”, with Quinn Mills. Pre-save “Blame It On The Moon” HERE Poised in an airy coalescent mix of live guitars and drums, “Blame It On The […]